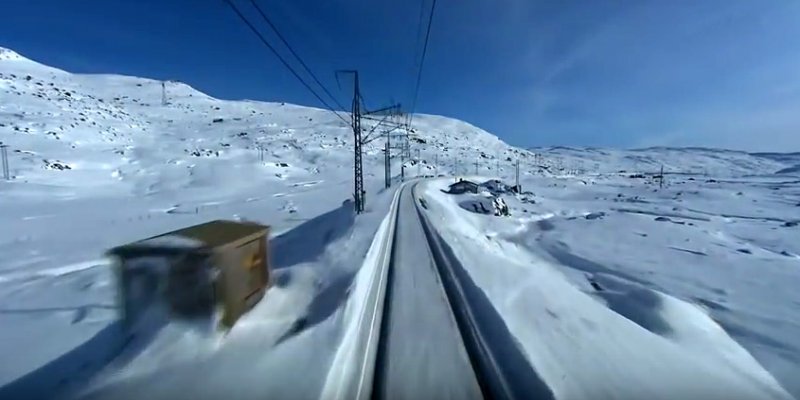 Video presenting the Norwegian winter landscapes filmed from the board of Oslo-Bergen train and Moby song "Everloving" in the background. Original video material is taken from Slow TV program of Norwegian Broadcasting Corporation (NRK) "Bergensbanen minute by minute - train journey across Southern Norway", during which the whole 7 hours of the journey where aired on NRK2 27 November 2009 as part of the celebrations for 100 years of the Oslo-Bergen Line.

The Bergen Railway between Oslo and Bergen is 500 km long and usually the trip takes about 7 hours. Yet it is considered one of the world’s most scenic train rides across one of Europe’s highest mountain plateaus. 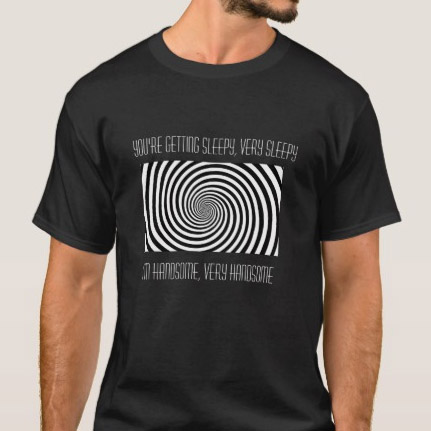