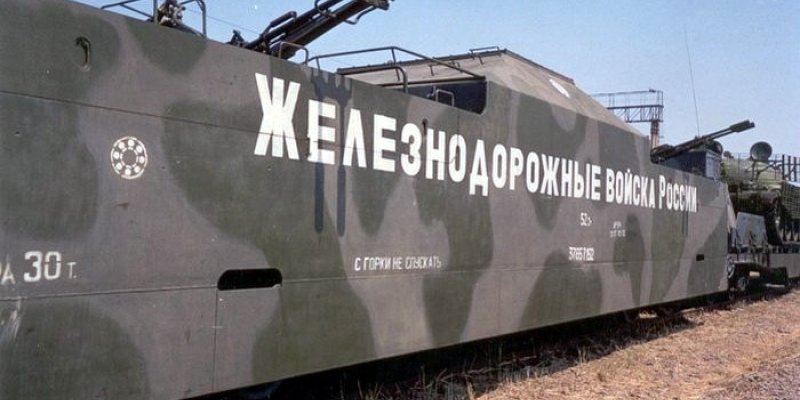 Russian Railway Troops (today called Railway Troops of the Russian Armed Forces) were established on 6th August 1851 by order of Emperor Nicholas I, first in the world army branch to specialize in trains and railways. Their primary role was to operate on Sankt Petersburg - Moscow railway, but not only in military sense. Of course the basic idea was that they will be protecting this vital 650-kilometer long railway, but also provide engineering support to keep the tracks, crossings and bridges in operating condition. Of course since it was in times of Russian Empire everything had to be on large scale, so 14 companies of soldiers/workers were organized plus 2 companies of train drivers and 1 communication company that took care of the telegraph network. Total number of first railway troops reached over 4300 men.

Their first active assignment was during the Russo-Turkish War of 1877-78, during which they provided supply for the army on the railway they built between Bender and Galati. During World War I their primary role was still building the railways rather than actually taking part in any military engagements. In 1926 soldiers of Railway Troops began conducting topographic exploration of the future route of the Baikal-Amur Mainline (BAM).

Although between World War 1 and 2 Soviet Union have put a lot of emphasis on armoured trains and they played important part in their operations armoured trains were never part of the Railway Troops, that were part of Corps of Engineers and not frontline units. However the railway companies were armed and even had cavalry units attached to them. Also there was His Imperial Majesty’s Railway Regiment - Guards of the Russian Imperial Army, who provided maintenance of the imperial train during all rail trips of the imperial family, also guarded the imperial train and the royal railway line.

During World War 2 they built, in extremely difficult winter weather conditions, 132 kilometers in 47 days of railway near Petrozavodsk to provide the supplies for the troops taking part in Soviet-Finnish War. During the whole war they restored over 80,000 kilometers of railways, but also took part in fights - 28th Railway Brigade was cited for their actions: "brigade showed examples of courage, bravery, discipline and organization. Driving continuous battles against the Nazi invaders, this unit has caused huge losses to fascist troops and their devastating strikes destroyed the manpower and equipment of the enemy, mercilessly smashed the German invaders. For its bravery in fighting for their country against the German invaders, with the firmness, courage, discipline and organization for heroism 28th Railway Brigade is converted to be 1st Guards Railway Brigade".

After World War 2 Railway Troops returned to their engineering role. After collapse of Soviet Union the whole Railway Troops organization and infrastructure were adopted by Russia and up to this day are still active in engineering duties with currently almost 30,000 staff. During recent military maneuvers (Summer 2016) they presented, as one of the excercises the building of railway based on pontoon-like floating bridge. 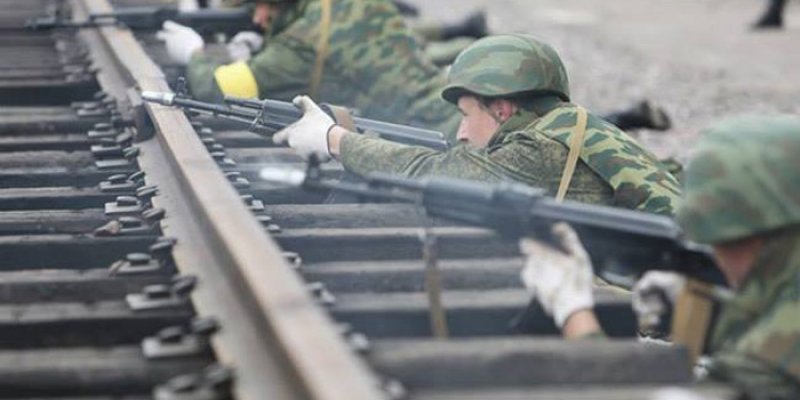 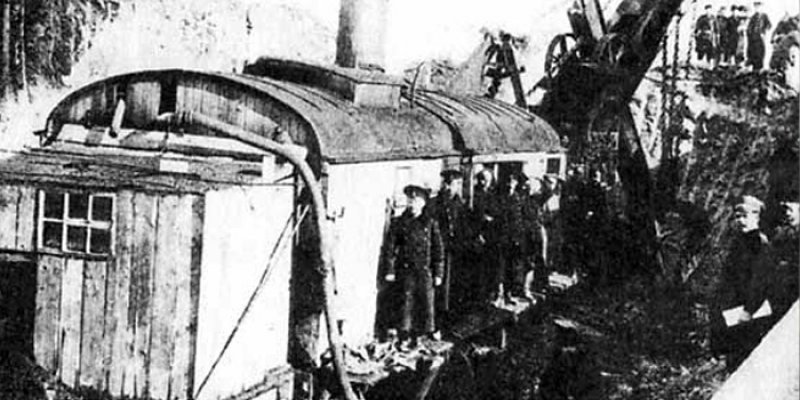 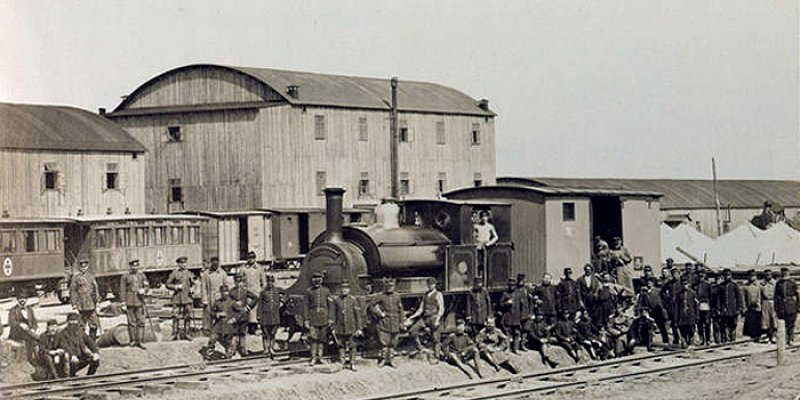