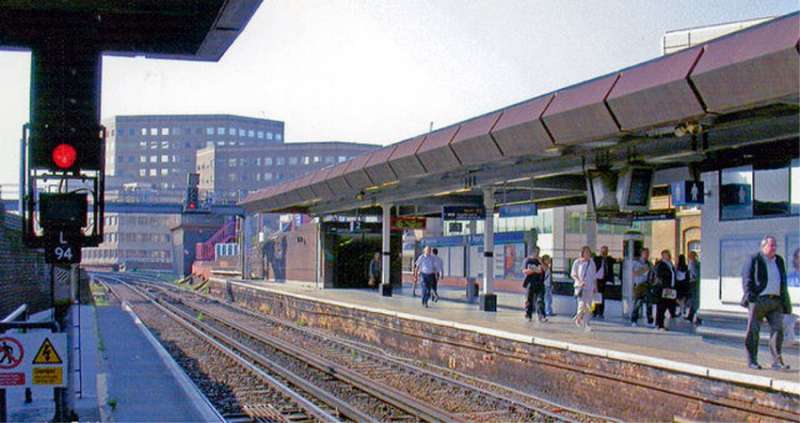 An average man called Roebuck is just one of the many commuters travelling to London each day on the train. His particular train is 8.11 from Wimbledon to London Bridge, which seems to be late each and every day, not to mention that it is always late 10 minutes. One day, after hearing the well known message over the loudspeakers he simply snapped. His colleague Bannister thought it was just frustration talking, but this time Roebuck decided enough is enough - he will find out why the 8.11 to London Bridge is always late 10 minutes if it is the last thing he will do. Of course he started at the bottom of the hierarchy and approached the platform attendant MacNaughton, but he wasn’t very helpful, his whole job is reading the messages over the loudspeakers, if Roebuck wants to know why the train is always late he should check with someone higher, like station master. That was just a beginning...

Short story about commuter, who finally had enough of his train being constantly late, so he started his journey to finally learn what causes that every day the same train is always late 10 minutes. This story was written during the 1980s, when the British Rail was the national train operator and just like any other big organization was full of bureaucracy and tiny details no one really cared about. Since then most of British Railways was privatized, which did not helped much about the punctuality of the trains, so the story from Clockwork could still be up to date with reality of British train transport.