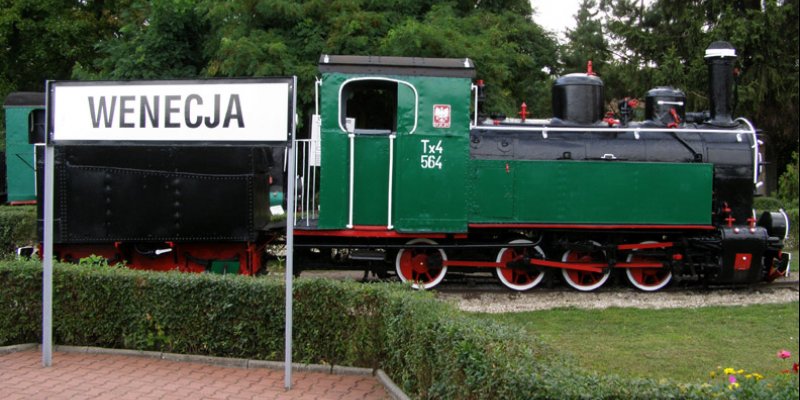 Narrow-Gauge Railway Museum in Wenecja (Poland) was founded in 1972 as a branch of the Museum of the Paluki Region in Znin. Paluki is one of the oldest parts of Polish territory, situated on the Warta and Notec rivers in central Poland. In Biskupin traces of ancient Slavs were unearthed from the period of Lusatian culture, lasting from the middle Bronze Age until approx. 14th century BC.

Museum of the Paluki Region was established in 1963 after years of effort, and in 1972 Narrow-Gauge Railway Museum in Wenecja was founded. The aim of the museum was to preserve the rich history Znin District Railway, which was founded in 1894 and contributed to the economic development of the region.

Originally railway was used to transport sugar beet to the nearby sugar factory, otherwise it supplied the surrounding estates and villages with building materials, coal, wood. Then the train passenger services started and in 1900 more than 12,000 different cargos and 58,000 passengers were transported. In 1914 Znin Railway had 11 passenger wagons, 174 passenger cars, 4 cargo/mail cars and 16 special purpose cars. Exhibits in museum (the oldest from 1900) are set on the tracks with a width of 600mm. There are several steam locomotives and unusual postal wagon with length of 255 cm and a height of 175 cm.

In the museum you can see old tools used for maintenance of wagons and railway stations, uniforms, caps of a railway workers, fragments of various types of rails. The oldest steam locomotive in the museum, was produced in a German company, like most steam locomotives stored in the museum. At the museum there is a genuine railway station with a waiting room. There are regular runs on a train route Znin by Wenecja and Biskupin to Gasawa. The choice of the location of the museum in Wenecja (known as the "Pearl of Paluki") was influenced not only by picturesque location of the city, but also proximity to the ruins of a castle built in fourteenth century. 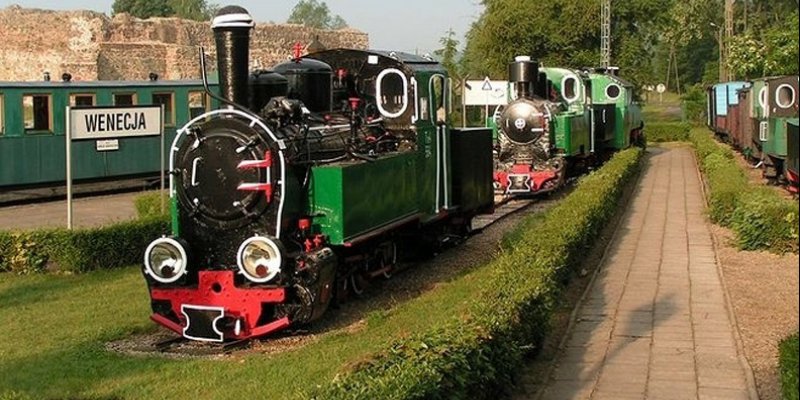 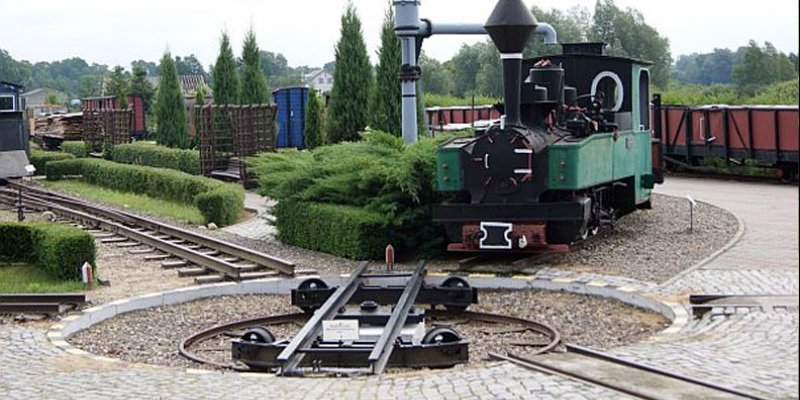 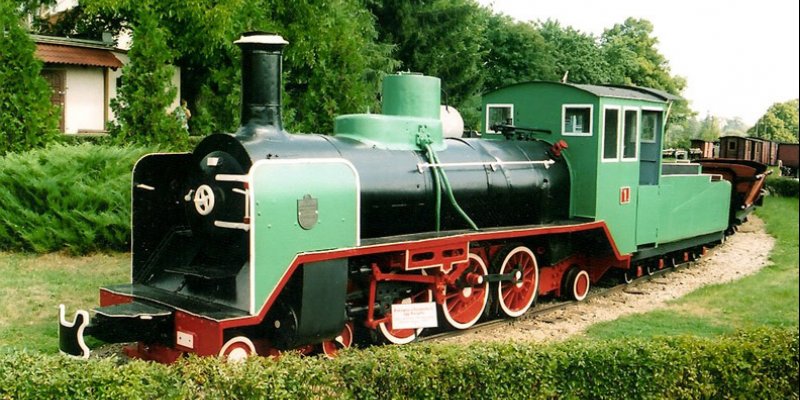 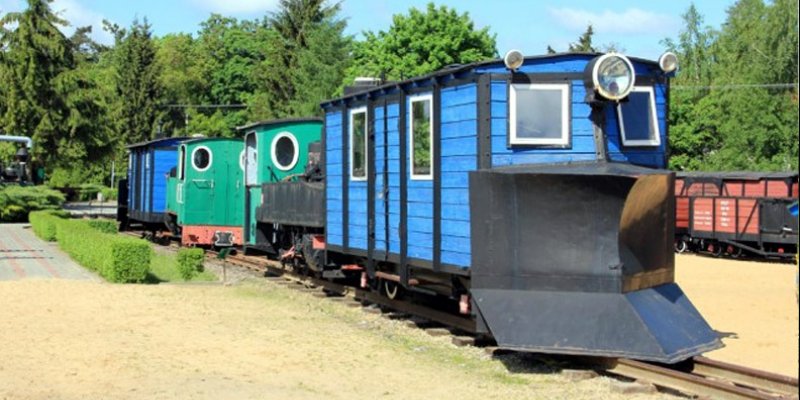