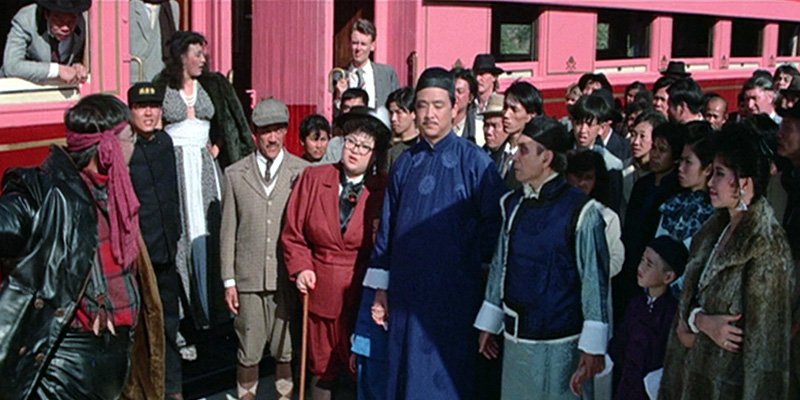 A train leaves from Shanghai to Chengdu with many rich passenger aboard. The journey is planned for 20 days, but this time few people have other plans and all of them pick the same spot - a small secluded village - to put their plans into action. Gangster Yun Shiyu wants to intercept the priceless Terracotta Army map carried by Yukio Fushiki, Japanese diplomat, who tries to smuggle it out of China. The bandits Shiyu has hired will also have the chance to rob the passengers. At the same time petty thief and conman Ching Fong Tin returns to China after trouble he got into in Russia. He arrives to the village with few young women trying to establish a hotel / bordello next to railway and has his own plans towards the train. Few days earlier Jook Bo, the security officer at the village, formed his own gang to rob the train, but due to his natural idiocy makes him unpredictible. But even among the passengers there are people with secrets.

Honk Kong movie written and directed by Sammo Hung Kam-Bo, who also played the main character. Although Sammo Hung usually specialized in strictly martial arts stories this movie is different - set at the beginning of 20th century it has elements of adventure movie, western, comedy and martial arts. Just like most of Hong Kong movies it is far from what we may see in American or European cinema - comedy is simple and often uses slapstick, western elements feel a bit out of place, the adventure is rather exotic. As for the train it is the center of whole plot, but just like in many westerns it is only an excuse to put few people in a same place. Overall interesting project that is entertaining without getting too serious. 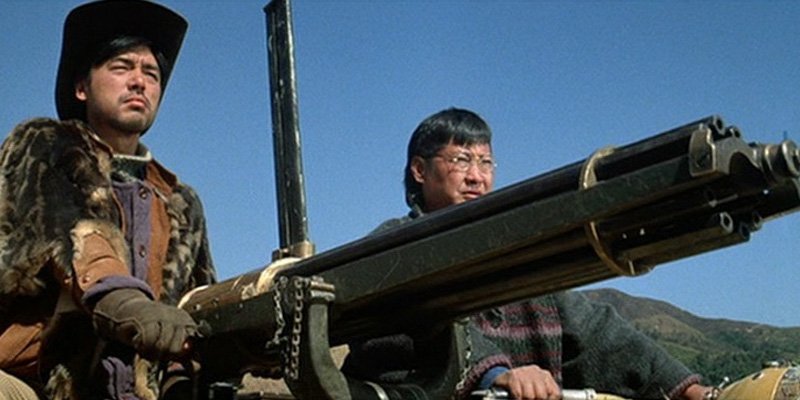 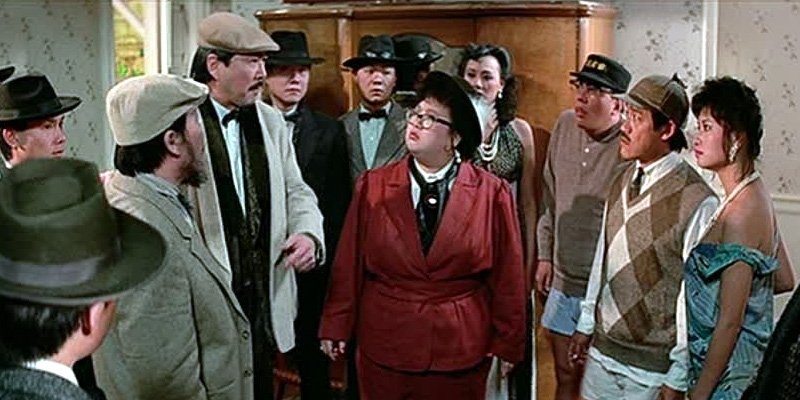 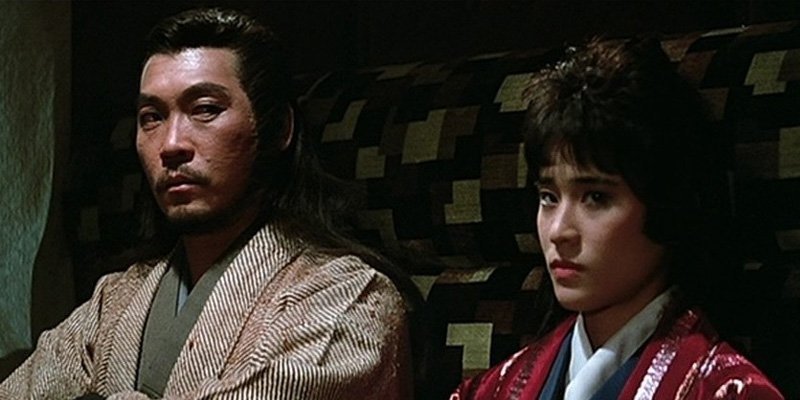 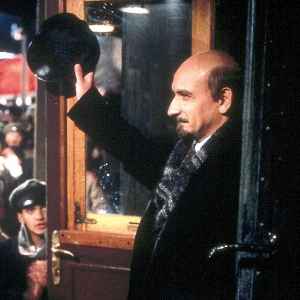 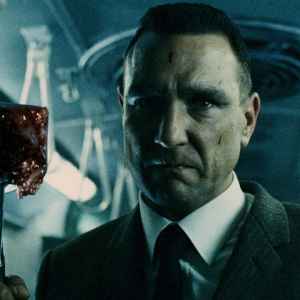 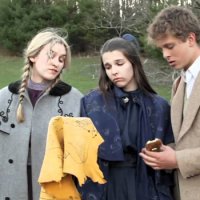