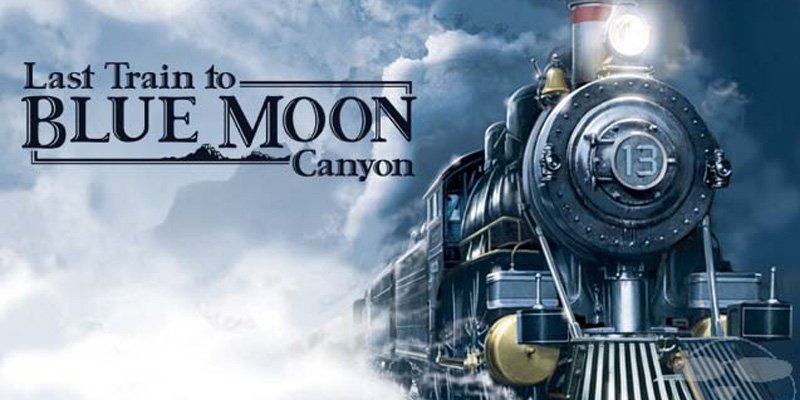 Rich and young socialite Lori Girard invites few guests for a ride on old train - Charleena Purcell, author of romantic novels and Old West expert, police detective Tino Balducci, John Grey of the TV show Ghost Chasers and the amateur detectives Frank and Joe Hardy. The protagonist, Nancy Drew, was invited by the Hardy brothers to join them in this trip. Lori chose her guests for a reason - the train they will be travelling on was built for Jake Hurley, gold mine owner that mysteriously disappeared in 1903. Soon after discovering a rich new mine he just vanished in the thin air while the train was found in the Blue Moon Canyon, Nevada with only a dead engineer on board. Lori wants her guests to find out what happened to Hurley and find the location of his mine. Soon after she explained the goal of that trip the lights went out and she disappeared in front of her guests. Nancy Drew begins her investigation, but before she can solve the Jake Hurley mystery, first she has to find out what happened to Lori Girard.

Old fashioned puzzle and adventure game set on board of 19th century train that travels through the night towards the place where it was found deserted 100 years earlier. This production is part of long-running Nancy Drew mystery adventures books (that started in 1930s), movies and video games. Last Train to Blue Moon Canyon is a simple point-and-click game, but despite not very impressive graphics the puzzles are interesting and the atmosphere of the travel on night train full of mysteries is quite good. 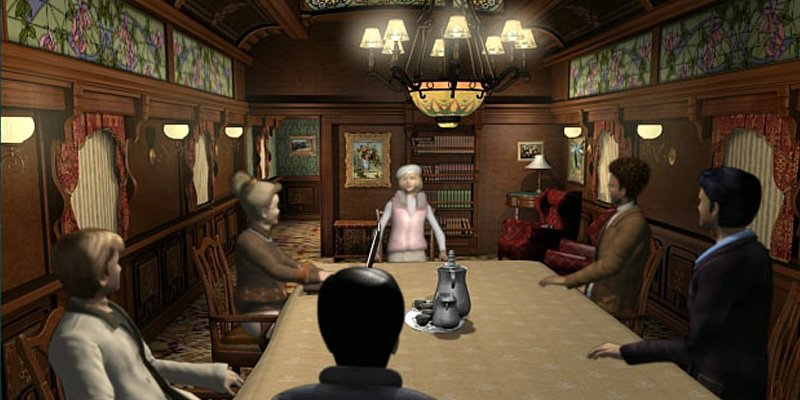 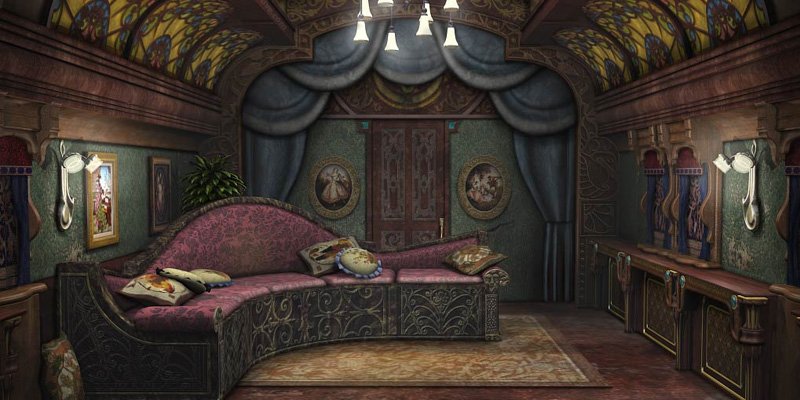 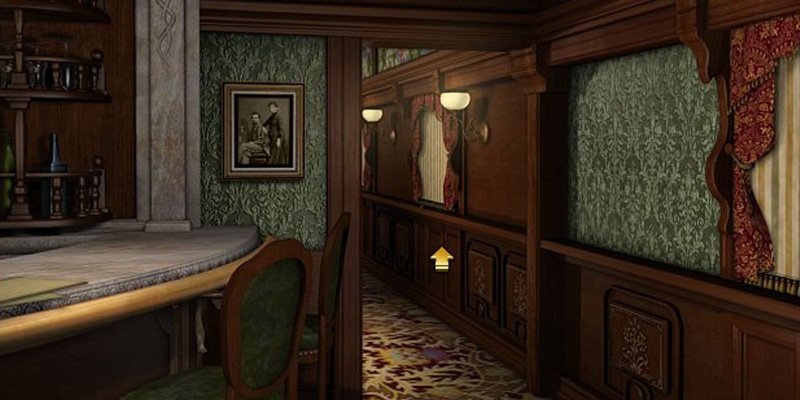 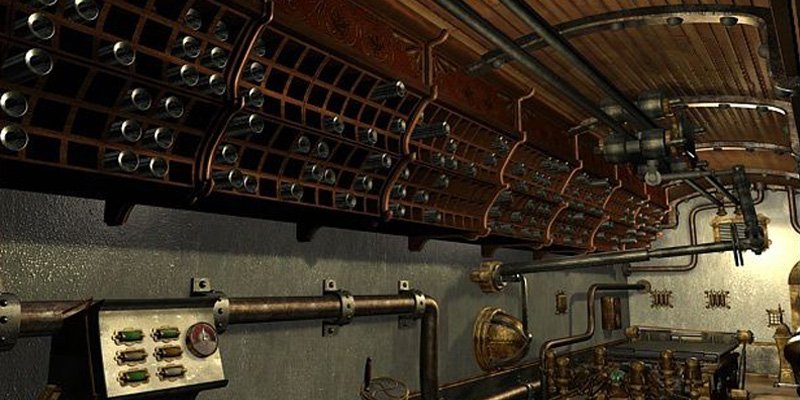 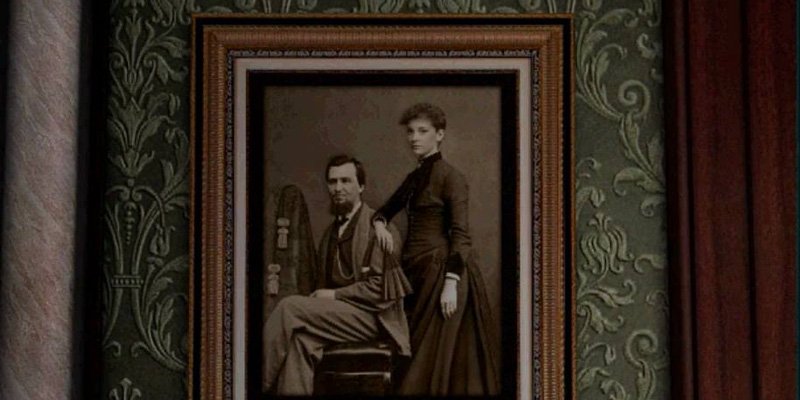