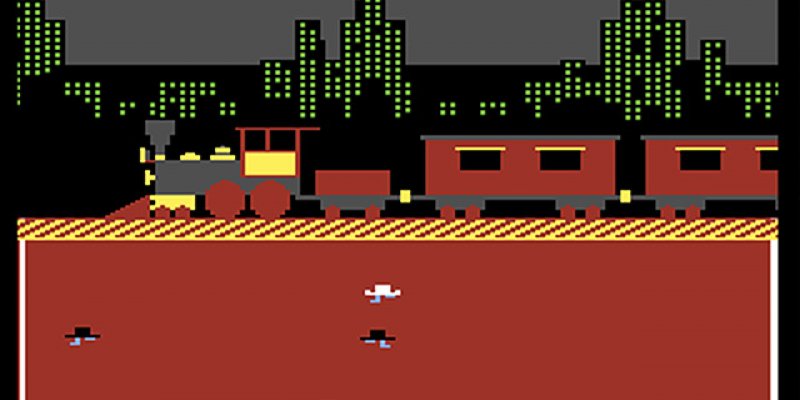 A giant mutated television set known as the "Fuzzbomb" has begun infecting cities across America and turning people into walking balls of TV static (or to put it so today kids could understand it - let’s call them zombies). The only hope to stop the disease from spreading across the whole United States is secret agent, who armed in crystals of antidote can travel between cities and his target is to find the bomb and destroy it. But the hard part is that he can travel only by trains.

On arrival to a station there was chance that we can come approach info booth, where we can learn where is the current location of the bomb or which cities are already infected. The next step is to find a ticket booth and buy a ticket to next city available that would get us closer to the bomb. Of course it is better to find a long distance connection, but they are available only between bigger cities. Outside of them we are stuck with slower local trains (presented as steam engines).

While arriving to a city it was important to check if there are people infected there, because every contact with them would mean we would loose half of the antidote crystals. If the number of crystals would reach 0 we would become zombie. But the interesting thing is this would not end the game - we would not have control over the agent any more, but he could still travel if by accident he would get aboard the train. The antidote crystals if dropped on the floor they would, with time, duplicate themselves, so this way it was possible to "farm" them to be prepared for facing the zombies. The not infected people would be drawned to multiplying crystals and would pick them up, so it was important to keep them away, but also to leave some for them, because in case we would become zombie our hope would be that someone with crystals would arrive to this town. If zombie stumbles upon crystal it turns into human again, but still needs crystals to protect himself from the infected. The final goal was to gather 100 crystals (maximum amount) and approach the bomb - in that case the bomb would explode and country would be safe again.

Agent USA was developed as educational game for children to help them learn the spelling, how to use time tables, geography of United States, etc. Published on 8-bit computers it was meant as purely educational, but as it often happens with good ideas the game was rather popular even among the adults. The simplicity of the game combined with involving gameplay made it a lot of fun for hours and hours and hours. The location of the bomb was picked randomly, our starting location was also picked randomly, so the same game could have been played many times. In more advanced mode of the game part of the country was already infected, which made the moves more difficult. 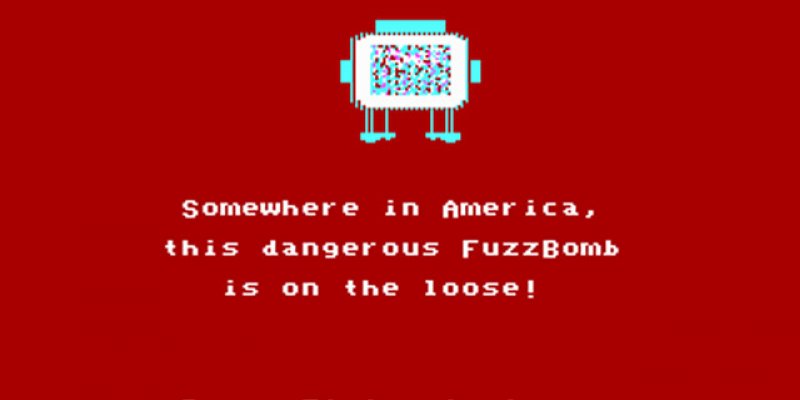 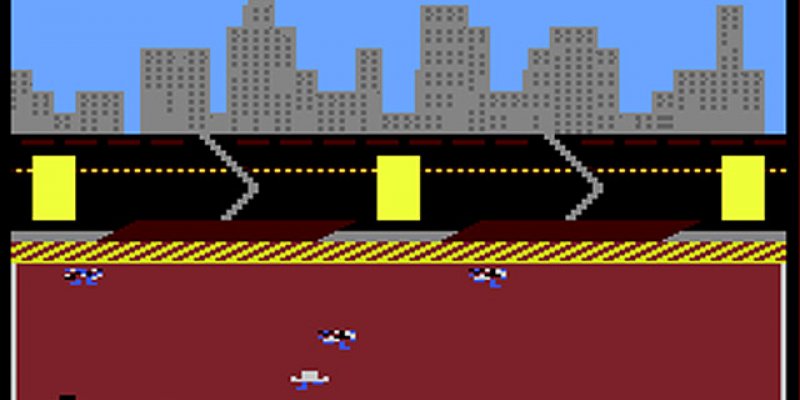 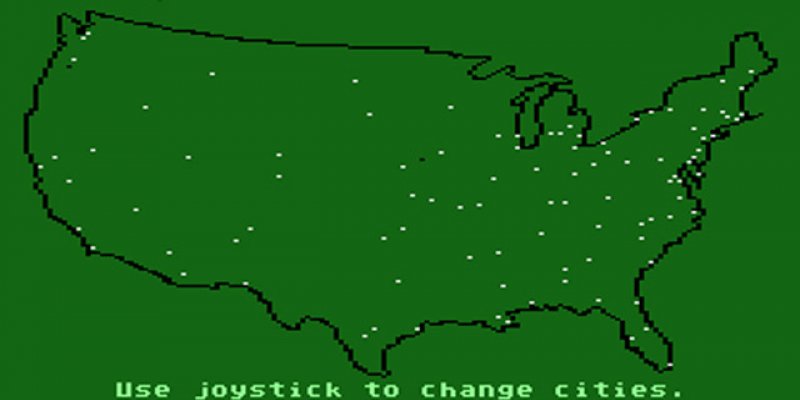 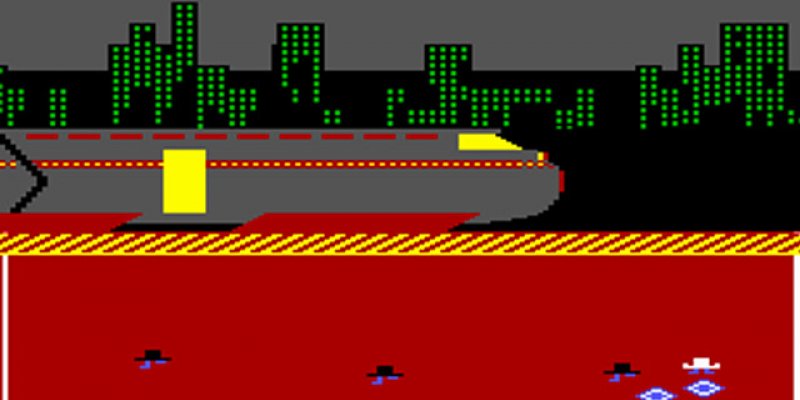