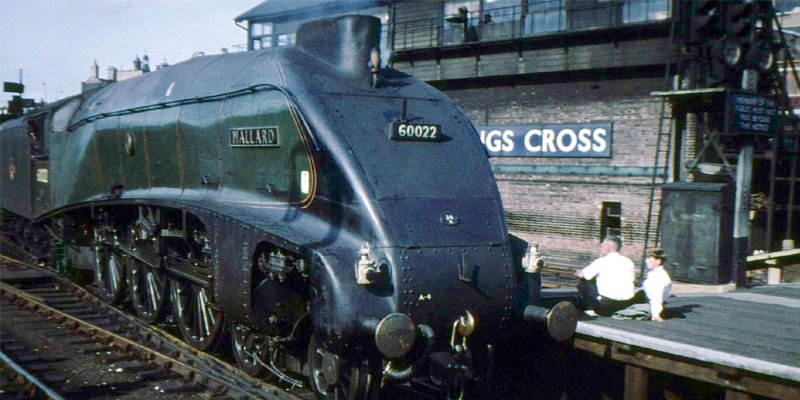 Class A4 was a class of streamlined 4-6-2 steam locomotives designed by Nigel Gresley for the London and North Eastern Railway in 1935. In total 35 locomotives were built in LNER Doncaster Works between 1935 and 1938, but they were in service until 1966.

Their streamlined design gave them high-speed capability - on 3 July 1938 #4468 Mallard set a world speed record of 126 mph (202.8 km/h) that is still the to speed for steam powered locomotive. In August 1936 #2512 Silver Fox achieved a maximum of 113 mph (181.9 km/h), by then the highest speed in Britain reached by ordinary passenger train. But speed was not the only thing that distinguished Class A4 from other locomotives - the design with characteristic lines over wheels made them very stylish and at the same time easily recognizable.

Class A4 locomotives were used to haul express passenger trains on the East Coast Main Line route from London Kings Cross via York and Newcastle to Edinburgh, Scotland. Few were used after 1960 on the Aberdeen - Glasgow express trains line. They were withdrawn from service in 1966, 6 of them were preserved and today 4 are in United Kingdom, 1 in United States and 1 in Canada. 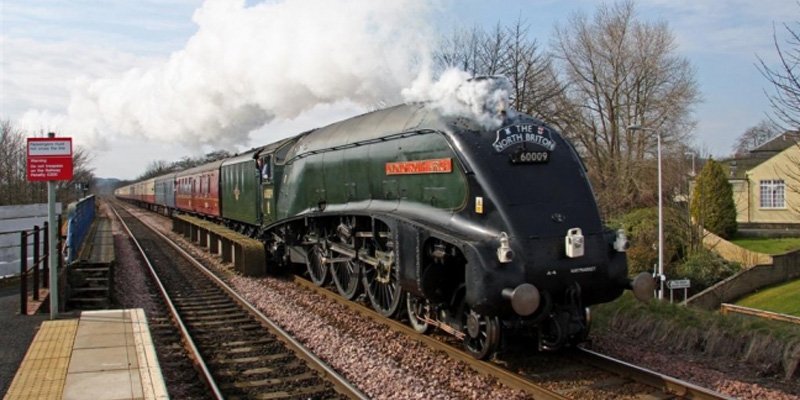 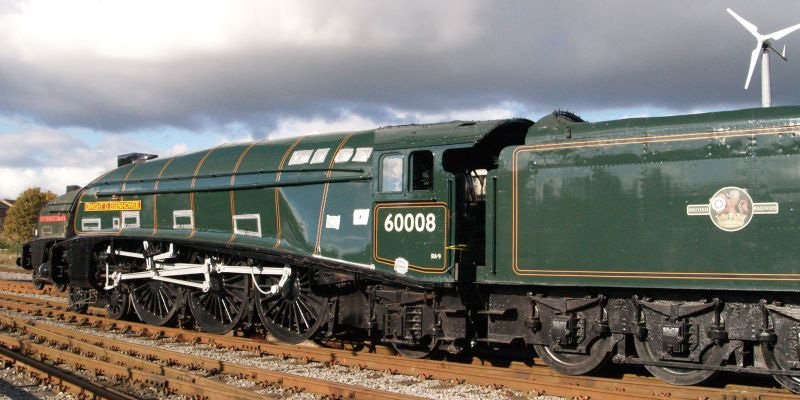 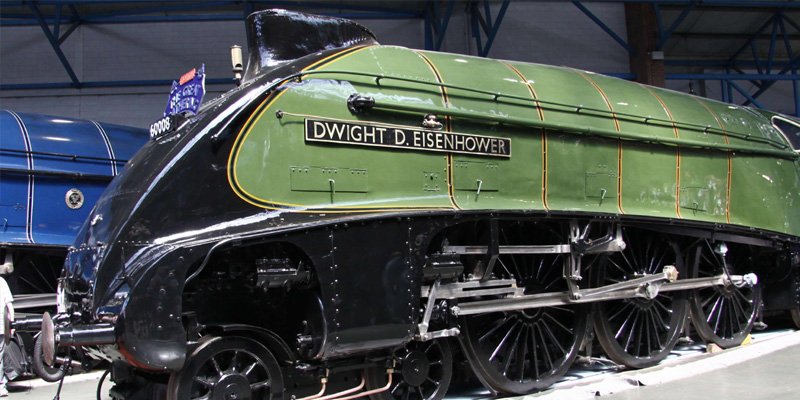 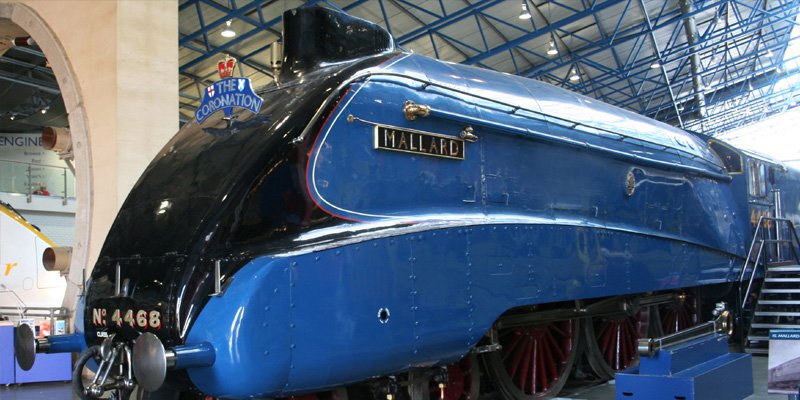 #4468 Mallard, the record holder on display in National Railway Museum in York