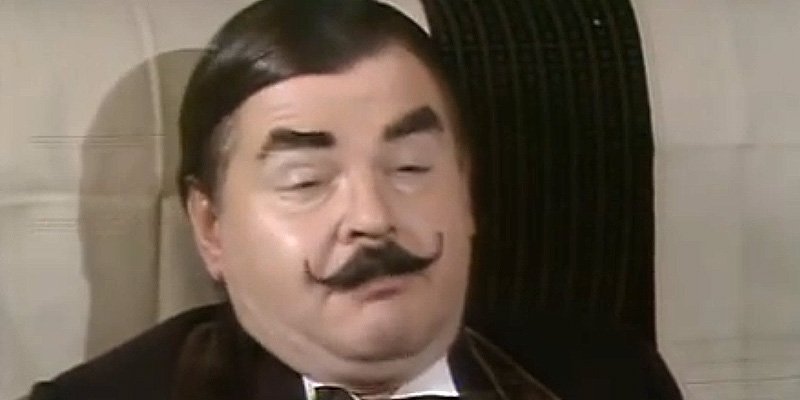 British comedian Benny Hill in the parody of Murder on the Orient Express - few of the greatest detectives meet aboard Oregon Express to solve the mystery and... just like in many Benny Hill productions, do some silly jokes.

One of the best sketches of Benny Hill, who for over 40 years was entertaining viewers in Britain and around the world. His program The Benny Hill Show was often criticized for not being politically correct, being degrading towards women, repeating same jokes over and over again, but his skills to change his appearance, change his voice (in real life he spoke several languages), parody films, tv programs and create unforgettable characters still keeps his many fans happy long after his death in 1992.

Murder on the Oregon Express parodies few well known detectives, like Kojak, Ironside, Barnaby Jones or Hercules Poirot (characters he played before in different sketches) placing them all on the same train. 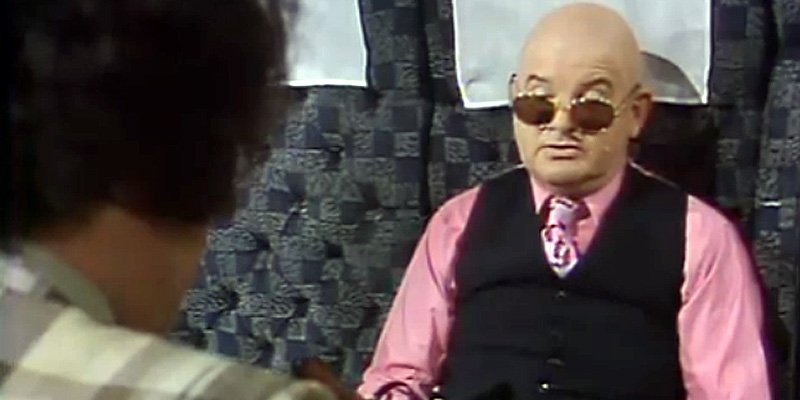 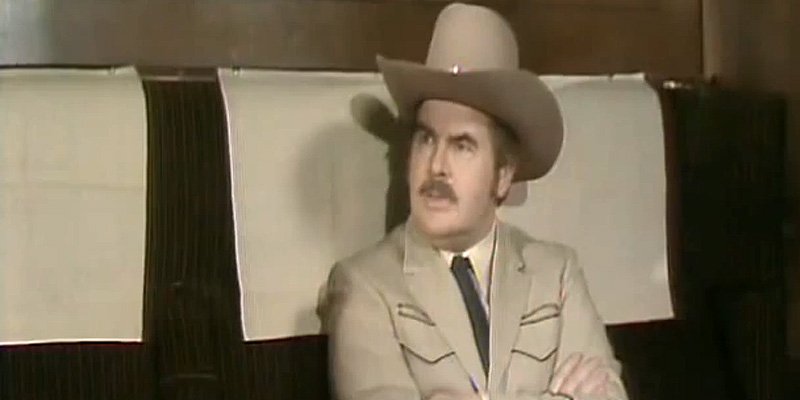