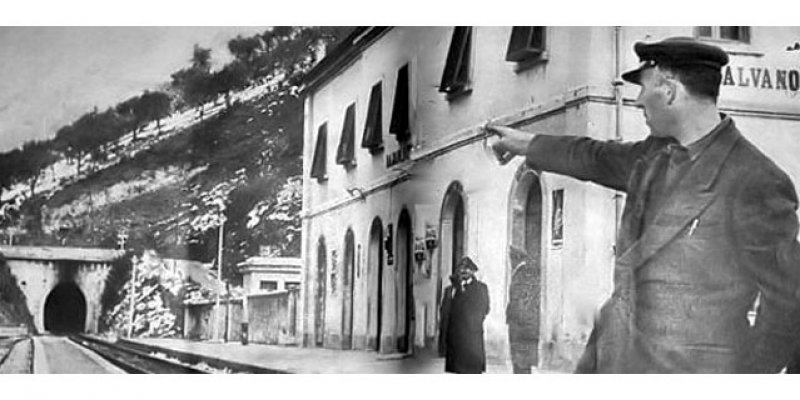 In March 1944 the World War 2 seemed to be reaching the final stage, at least for Italians, who lived behind the front. The Allied offensive in Italy was doing so well in 1943 that they all expected the war to end quickly, but instead the Allied units got stuck in the middle of "Italian boot". Life on the territory free of Nazi occupation was returning to normal rhythm, but still most of the products were hard to obtain. The Italian trains were full of profiteers running their business by buying everything they could from rural area (mostly food) and brought the goods to cities to sell it on black market.

One of such trains, the 8017 from Battipaglia to Potenza, was traveling through the mountainous area and around midnight of March 3rd stopped on the small station of Balvano-Ricigliano, where two railway workers, Angelo Caponegro and Vincenzo Biondini, conducted the standard inspection of all of the 47 cars attached to two steam engines. After almost 40 minutes the station master Vincenzo Maglio gave the green light and train 8017 left for next station, Bella-Mauro through the tunnels. Maglio also send information to Bella-Mauro about the departure of the train 8017 and left the station since his shift was over. His deputy, Giuseppe Salonia, was left in charge to see the next train, the 8025, that will arrive to Balvano in about hour and a half.

The time went slow on the night shift, but some time later Salonia noticed that Bella-Mauro, only 5.5 km away, did not confirmed the arrival of train 8017. He contacted the next station and was informed that 8017 never reached Bella-Mauro. When at 2.40 train 8025 arrived to Balvano Salonia ordered its engine to be detached and on board of it he traveled towards Bella-Mauro. On the way they spotted Michele Palo, brakesman from 8017 train, who was running down the track. "They all are dead! All dead!", he screamed. When they reached the last position of 8017 all they could hear was silence. Inside all of the wagons were dead passengers looked like they were just sleeping.

Train 8017 was standing still inside the Armi tunnel that was 3 km long and shaped like S. The only car left outside the tunnel was the caboose, in which Palo was working, and that fact saved his life. The weather that night was rather gloomy, there was a drizzle and the humidity was building up inside the tunnel. On the rather steep track the engine driver Gigliani noticed that the wheels were losing grip, so he ordered more coal to be used. During the war Italian railways were using any coal that was available, usually from Yugoslavia, which unfortunately was of poor quality. Inside the ill-fated tunnel over weighted cars (full of cargo and overcrowded by black market passengers) proved too much for the engine and train stopped. Large amount of carbon monoxide was building up in the tunnel and the odourless, poisonous gas killed almost all of the passengers.

The train 8017 was dragged back to Balvano, where the true picture of the tragedy was fully seen - out of the 521 people aboard only 4 have survived, which made it the most tragic railway accident in Italian history. Most of the victims were never identified, but families of those who were tried after the war end to receive compensation for the accident. The Italian called the Balvano train disaster a "forza maggiore" (act of God) and did not put responsibility on anyone. Later they even tried to sue the governments of the Allied forces (since the accident took place on the territory under Allied occupation at that time), but they were also unsuccessful. 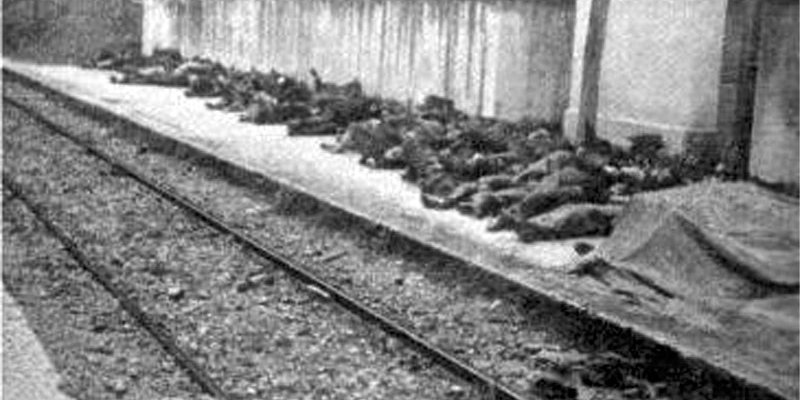 Corpses stocked on the Balvano station 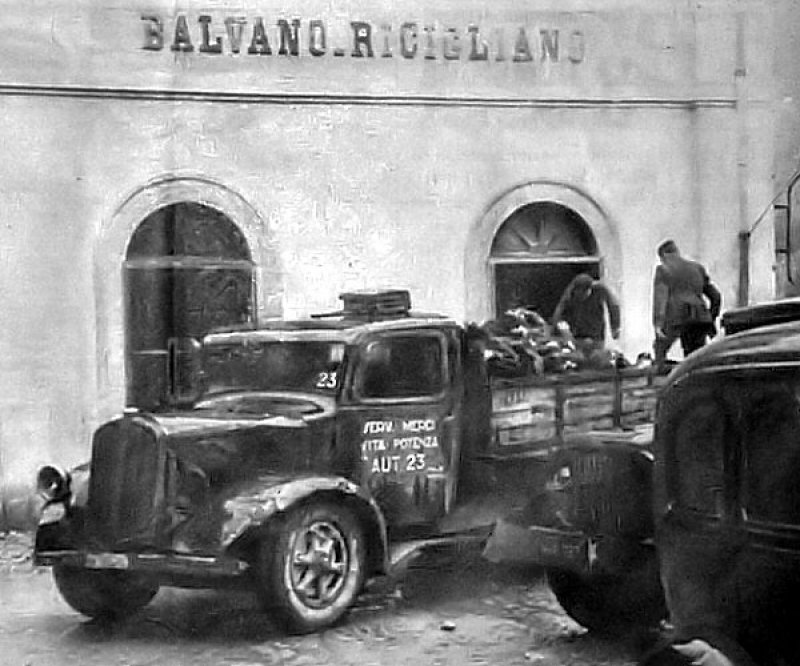 Bodies being taken from the station (source: www.comune.cinisello-balsamo.mi.it) 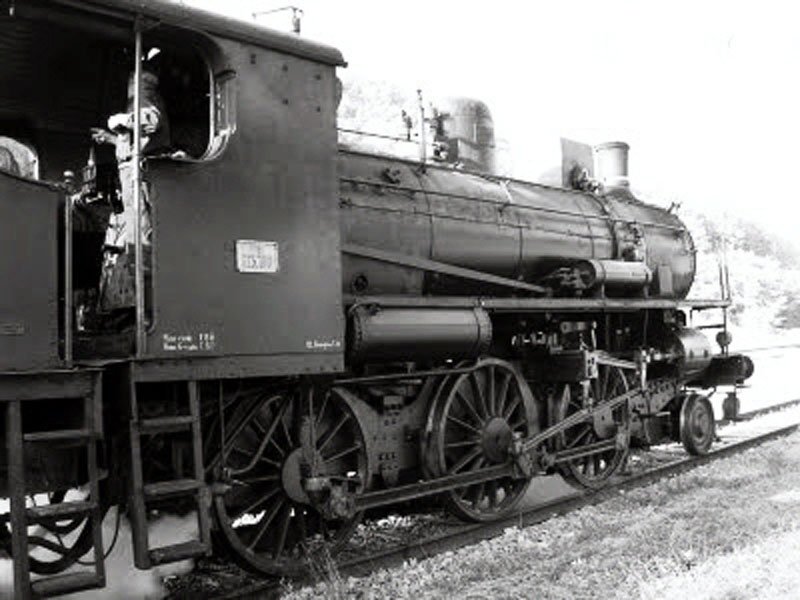 Two such steam engines were used in train 8017 (source: www.comune.cinisello-balsamo.mi.it)