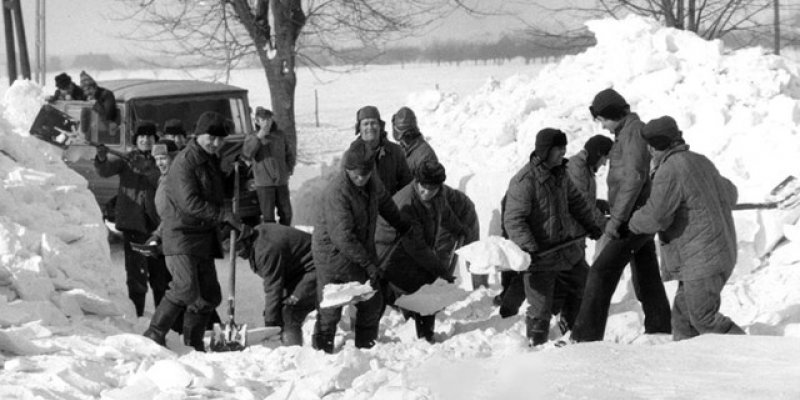 In December 1978 events that took place in Central Europe are to this day called Winter of the Century. The winter of 1978 was filled with either snow or rain, but during the night 27th to 28th December a particularly cold weather front has moved from the north and the heavy rains over Poland turned into heavy snow. The temperature has fallen drastically (about 20 degrees down within 48 hours, in some areas reaching -25 degrees Celsius). This combined with strong wind begun to cause many snowdrifts over the roads and railways. From 28th December to 31st whole country was covered with deep snow (reaching 70-80 cm).

Despite rough weather the government did not ordered any changes in the tranportation and when the front was moving south many people were stuck in their cars on the roads as well as those, who were travelling by train. The weather forecasts did not specify how long or how heavy it will be snowing, so many people were waiting on the reailways stations hoping to continue their journeys. Since it was late December, just after Christmas and before New Year, many people were away visiting families, which left them away from home.

From 1st January 1979 the whole country was paralized due to weather conditions, especially snowdrifts and low temperature. The railway infrastructure played an important part in that situation - in 1970s Poland was still a communist country with centralized economy administrated by communist party. After few days railroad switches were frozen stiff, many tracks did not survived the conditions and simply cracked. The supplies of coal from Silesia to power plants all over the country were most of the time impossible or the coal that reached the destination had to be defrosted before it could be used (if there was a way to do).

In late December 1978 thousands of railroad workers had to reach the trains that were stuck in the middle of nowhere, unable to move due to snowdrifts, and rescue the passengers. In January 1979 they needed support of heavy machinery (including tanks provided by the army) to keep the tracks open for the cargo trains with coal. Local transport more or less ceased, in some areas buses were connecting cities if there were tunnels cut through the snow.

The Winter of the Century in Poland ended on 6th January 1979, when temperature again reached the values above zero. For 10 days heavy weather have paralized whole country in rather vulnerable moment - around New Year when many people were travelling by train and had to spend long hours now knowing if they gonna be rescued. 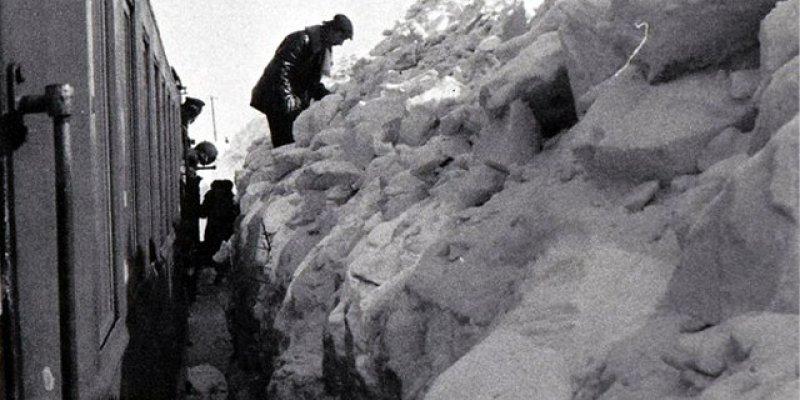 Train stuck in the snowdrift. 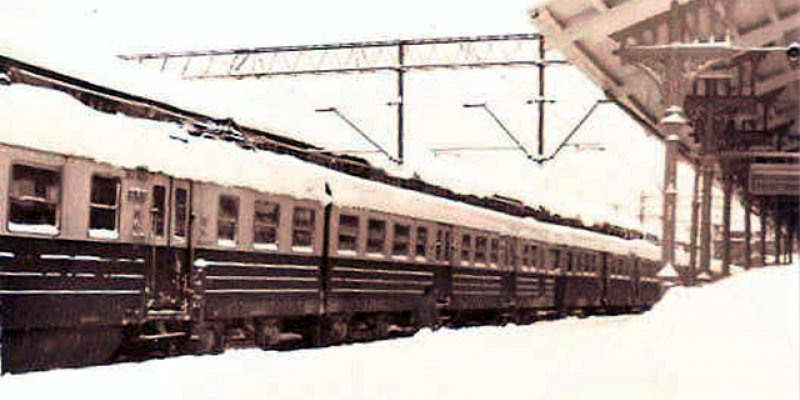 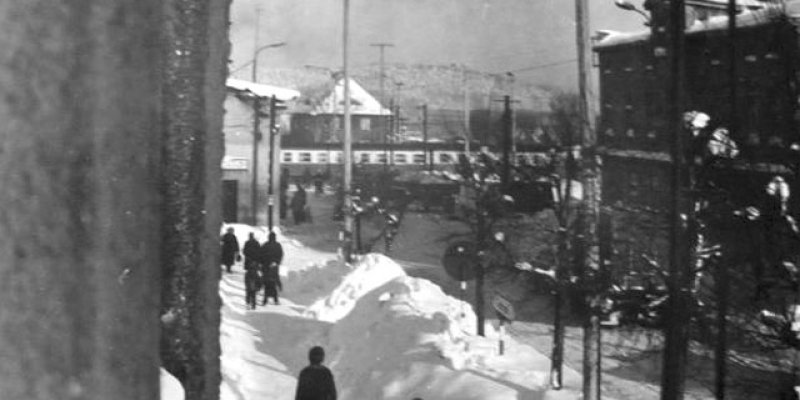 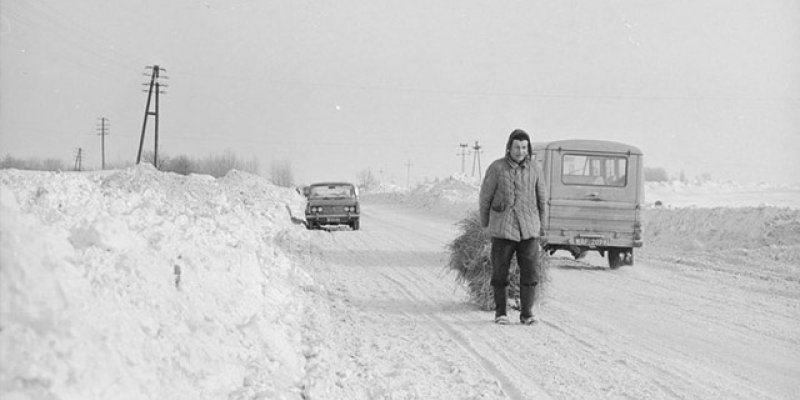 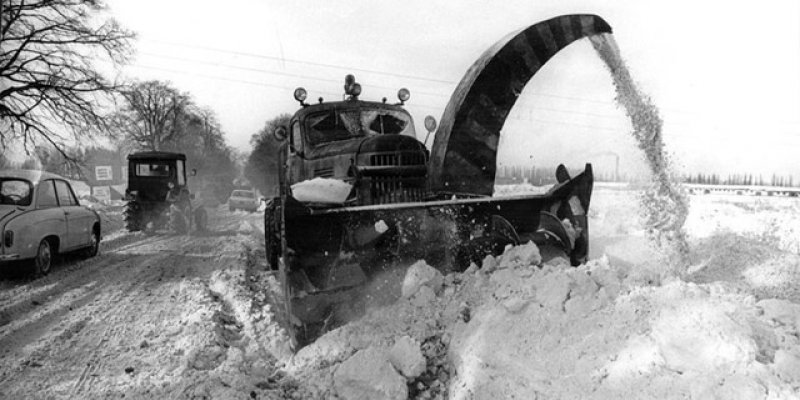 Watch 1978, Winter of the Century video