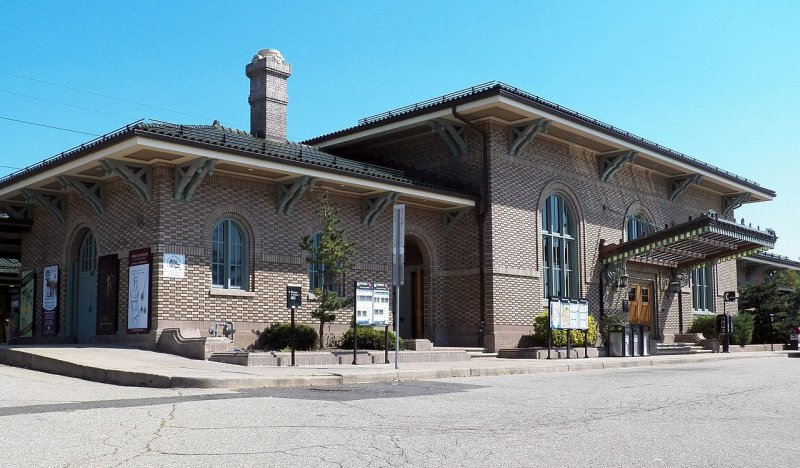 Station was opened in 1913, station building was designed by architect Frank J. Nies, who was author of over 20 train stations on the Delaware, Lackawanna & Western Railroad lines, at least fifteen of his project have been listed on the U.S. National Register of Historic Places. 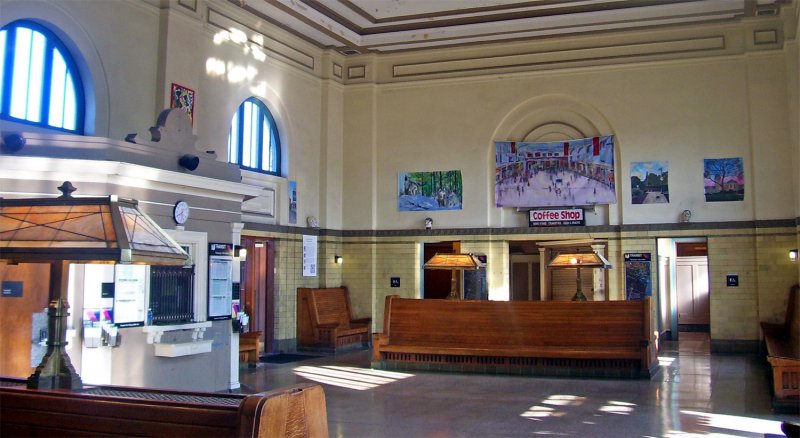 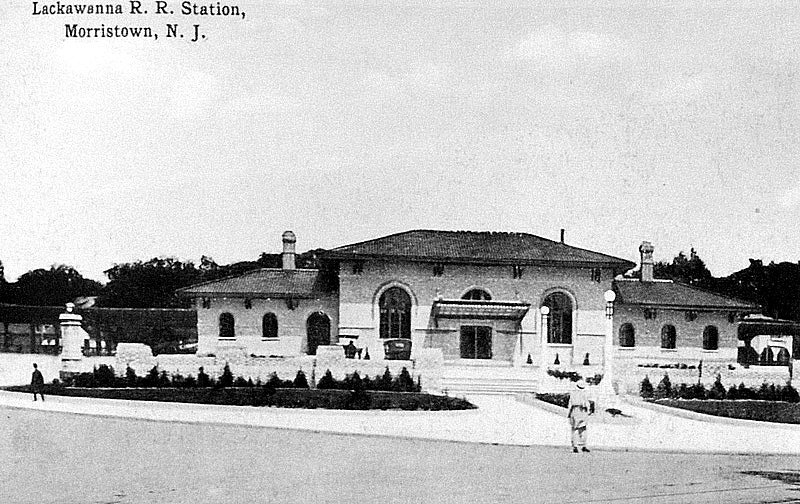 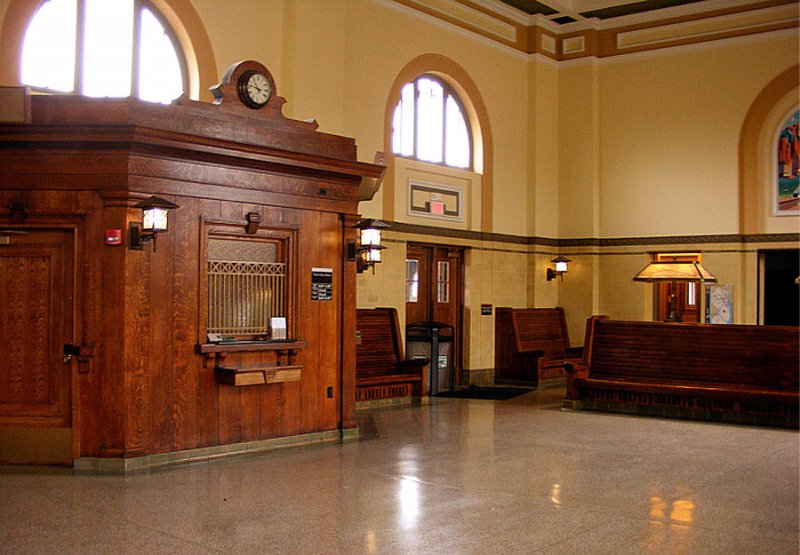