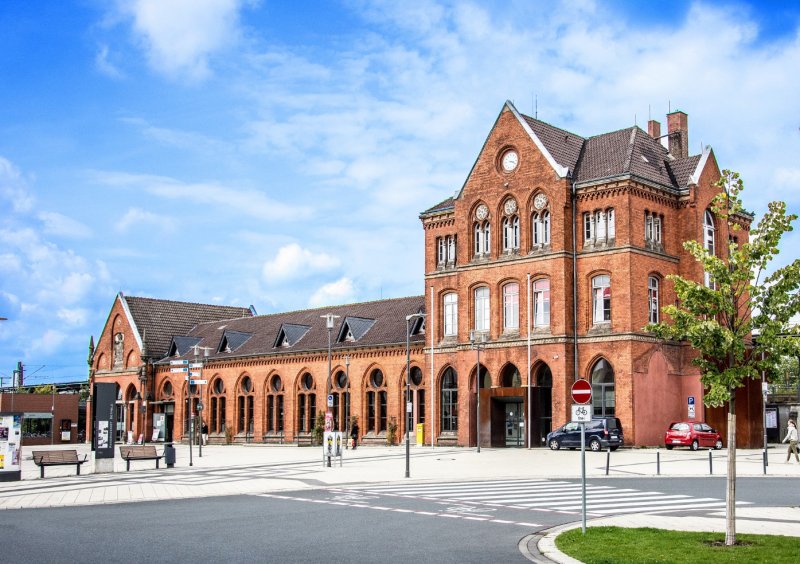 Train station in German city Detmold in North Rhine-Westphalia opened in 1880. Although drastically modernized in 2006 the station kept the original style and architecture. The main 2-stories high building was used for the station staff, while ground floor was used for waiting room and ticket booth. The smaller building at the other end of the platform was called Fürstenzimmer (Prince’s Room) was dedicated for the royalty during the German Empire in case they used the station.

Until the 1970s the station was also taking the long-distance trains on the Osnabrück/Bielefeld–Altenbeken–Warburg–Kassel line. Also until 1954 the station was the transfer point for the Detmold tramway services, now replaced by buses.

After modernization some of the rooms in the station were turned into dining establishments and the access for the disabled was introduced. 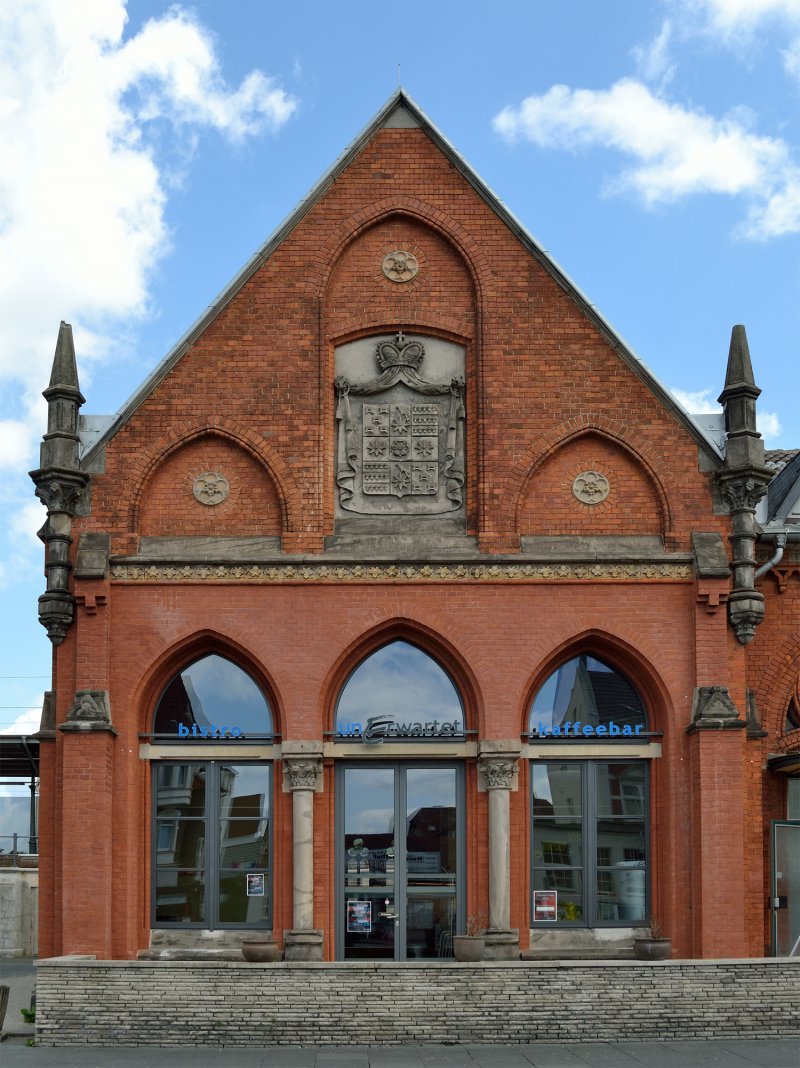 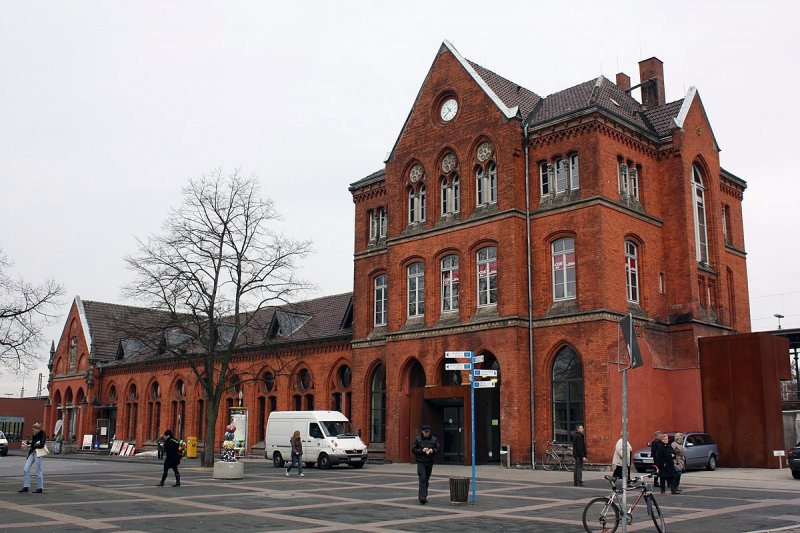