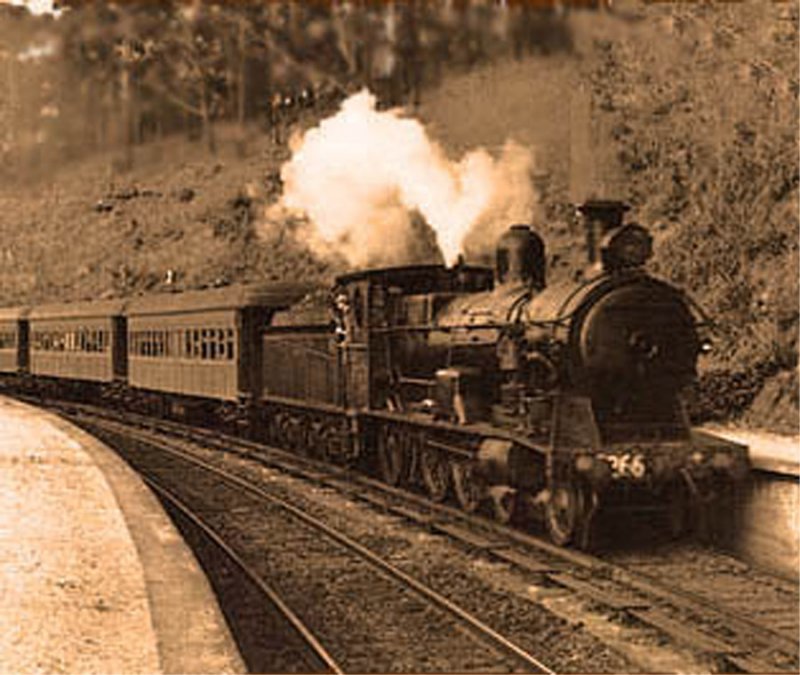 Thorpe Hazell is a railways enthusiast and vegetarian, who from time to time had to use his knowledge and experience to solve strange mysteries that were in some way linked to trains and railways. The character was created in 1912 by Victor Lorenzo Whitechurch, who himself was quite colourful individual - a Church of England clergyman, who’s passion for writing became his second nature. He wrote about 30 books, some of them were purely religious in nature, but most of them were detective stories, mysteries and even spy stories.

Thrilling Stories of the Railway was a set of short stories with Thorpe Hazell as main character, who, due to his knowledge of the railways, was asked by different people to help them solve their unusual mysteries or find solution to strange situations. In one of the stories it was the train car containing valuable painting that was stolen from the train. Sounds simple enough, but not the paintings were stolen, but the whole car and originally it was placed in the middle of the train that was constantly on the move. In another story son of a wealthy man was kidnapped from a non-stop express train and very meticulous search did not produce any sign of him.

In 2014 five of the stories were adapted into radio drama with Benedict Cumberbatch reading them, but the stories, even though they are surprisingly full of technical details, as detective stories they are rather average - the stories were short, which means that there was no time to develop a lot of complexity in them. Still, for train enthusiasts they can be quite fun.

watch Thrilling Stories of the Railway

Creators of Thrilling Stories of the Railway

Cast of Thrilling Stories of the Railway