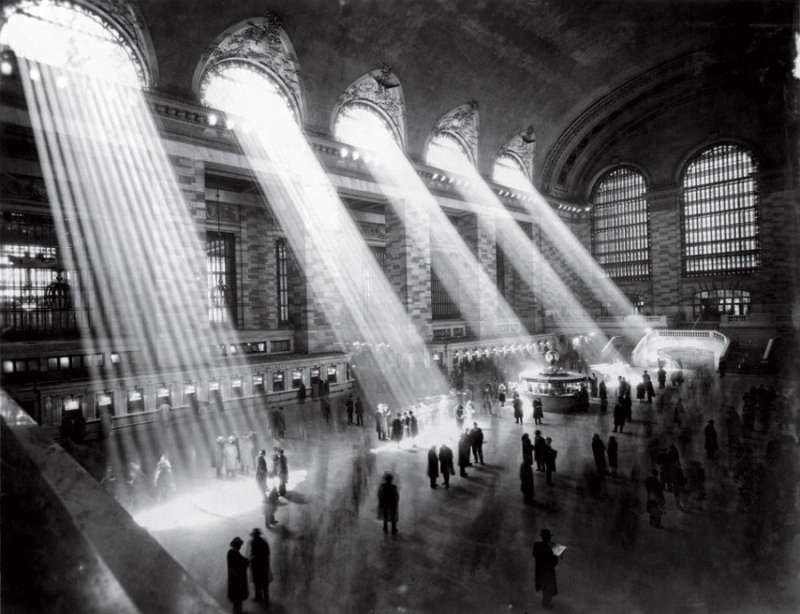 Grand Central Station, the major train junction in New York City, was chosen as basis for this radio show, although trains were hardly the most important part of the program. Grand Central Station was used by the creators as the starting point - in each episode we meet different people, who arrive on the train to New York City and in the underground tunnels the new chapter of their lives begin. Some of them arrive to the Big Apple to find love, others to find job, others to make a difficult decision.

Grand Central Station was a long-running light drama show that used the train station as a point connecting the stories of different people - like in every episode you begin to follow some random person you’ve just seen getting off the train. While every episode was telling story of different people, every episode had different cast and the range of topics was rather wide, the main concept was similar to some of the soap operas. First of all it dealt with rather simple, every day stories, nothing too serious, nothing too deep, usually with happy ending, which makes it hard to place it in one category. It was like soap opera, but each episode with different main characters and different actors. 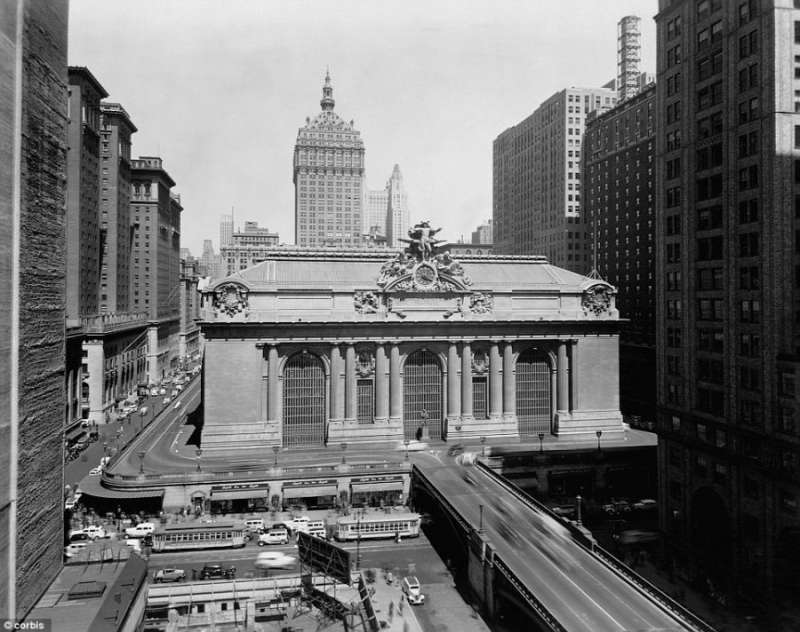