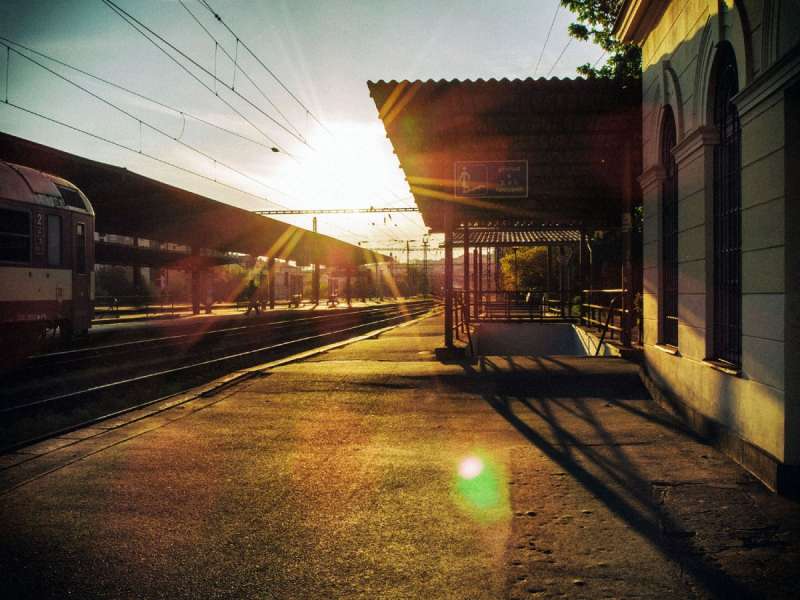 David Clare, a graduate trainee, is given his dream job - he is appointed a train station manager at Oglethorpe. Unfortunately the reality of that position is far from his expectations: the train station is a small, rural and run-down halt in the middle of nowhere that hardly can be called a bustling place. To make this worse he has only two people to help, old George ’Rocket’ Stephenson and June Virgo, who runs the station cafe. Soon David realize that George is not even an employee, he used to work here, but now is retired and because he has no place to go he more or less lives at the station.

Short-lived sitcom starring Peter Davison as naive new station manager at Oglethorpe, who tries to keep his sanity surrounded by eccentric staff. Unfortunately the sitcom was short-lived for a reason - it had very limited potential, the episodes were hardly original and overall it lacked content.

Creators of Change at Oglethorpe

Cast of Change at Oglethorpe