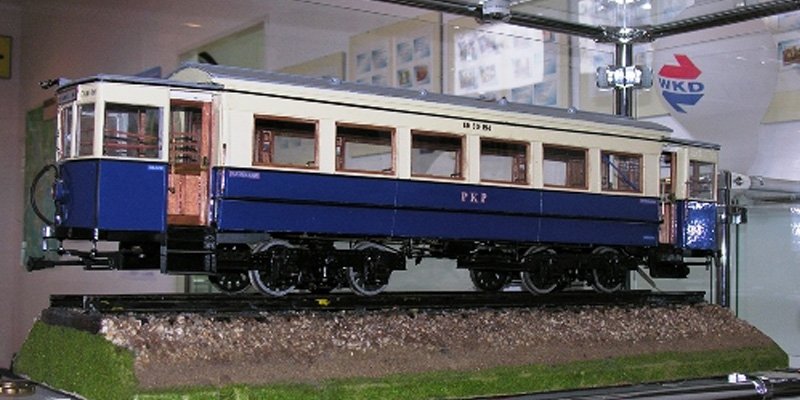 The museum is located in Grodzisk Mazowiecki, at the terminus of the WKD line, just next to the Grodzisk Mazowiecki Radonska station. The museum contains plenty of photos from almost 100 years of history of WKD and some elements of equipment used in the past - the ticket booth windows, original signal lamps, interlock control panels, watches and lamp posts from 1930s with EKD logo on them.

Museum is open twice a week (on wednesdays and sundays), admission tickets cost less than 1 Euro. On rare occassions restored historical car from 1920s is presented next to museum. Museum is located next to engine house and sidings linked to it, which means that there are plenty of chances to see historic EKD trains during their maintenance. 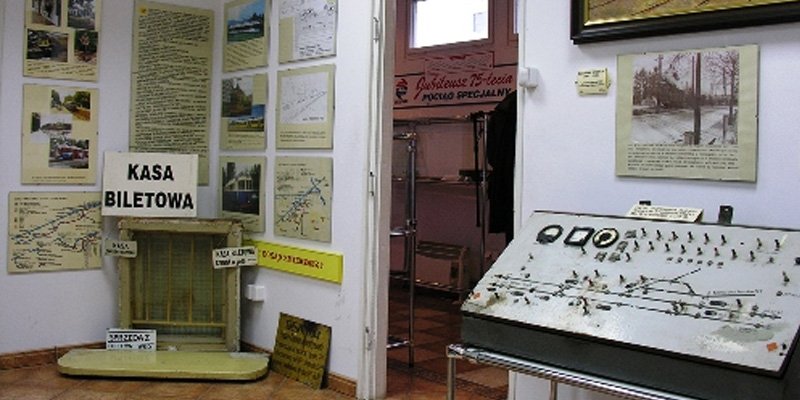 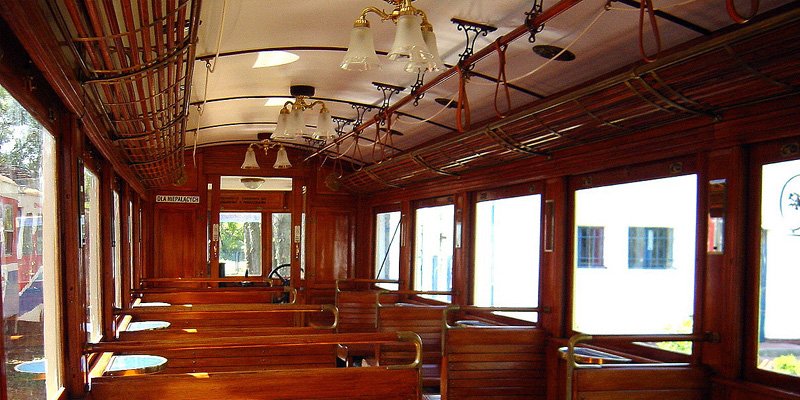 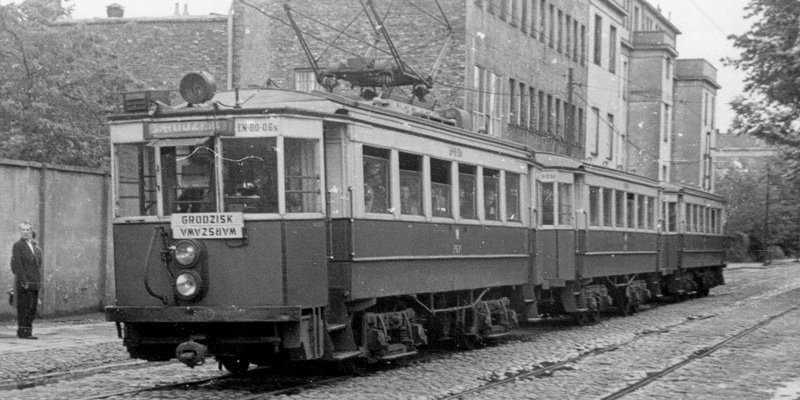 1960s photo from the museum collection