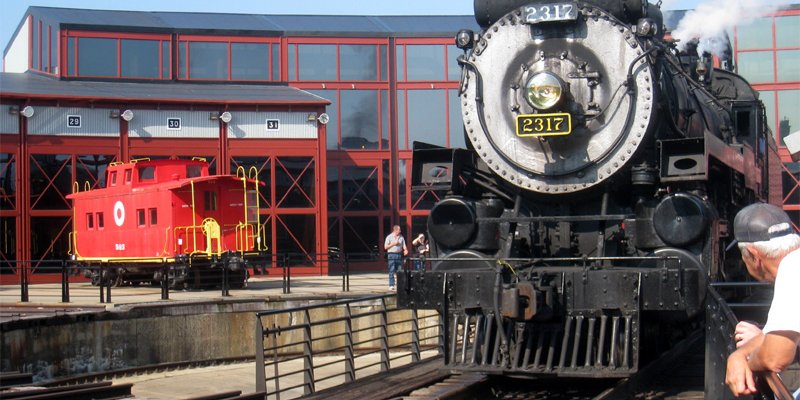 Steamtown National Historic Site (NHS) is a huge railway museum established in 1986 on the site of the former shipyard in Scranton, Pennsylvania. It covers an area of 25.3 hectares (62.48 acres) and was built around the old roundhouse and turntable. As usual in the United States the origins of the museum are associated with the activities of millionaire, Nelson Blonuta, owner of the largest seafood processing plants in the US and avid railroad enthusiast. He established non-profit organization for the building of museum. After 2 years of service the museum has been approved as a National Historic Site.

The museum has unique exhibits grom the history of steam railroads in the USA, f.e. Big Boy steam engine (officially "Union Pacific Series 4000") on the 4-8-8-4 axis, with only 25 produced in 1941 and 1944 by ALCO for the Union Pacific Railroad (with numbers 4000-4024). Steam locomotives of this series are among the largest and strongest in the world. The NHS has one of the eight surviving Big Boy steam locomotives.

Among the myriad of exhibits worth mentioning are locomotives Baldwin Locomotive Works 26 (fit), Berlin Mills Railway 7, New Haven Trap Rock Company 43, Boston and Maine 3713 and many others. In addition, there is a large collection of steam engines DL & W, NKP #759, Canadian National 47 and others. The museum still displays a film about the history of railways, showing the original locomotives and wagons. You can use the opportunity to tour aboard locomotives, trains or trolleys. Unfortunately, despite the great popularity and grants from the government, museum has financial problems, although it still operates and provides visitors with a lot of emotions. 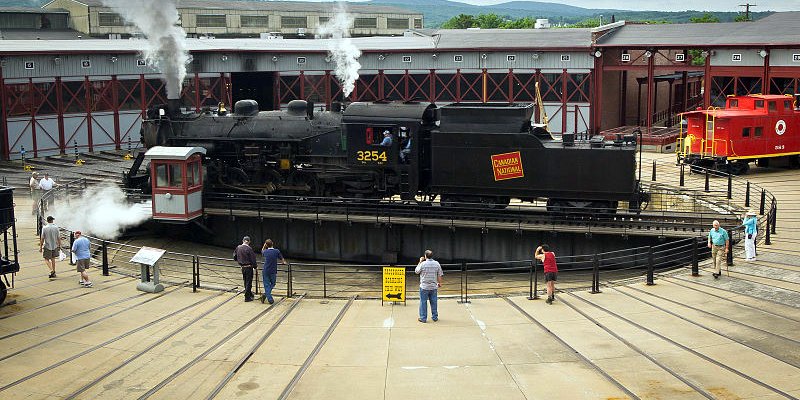 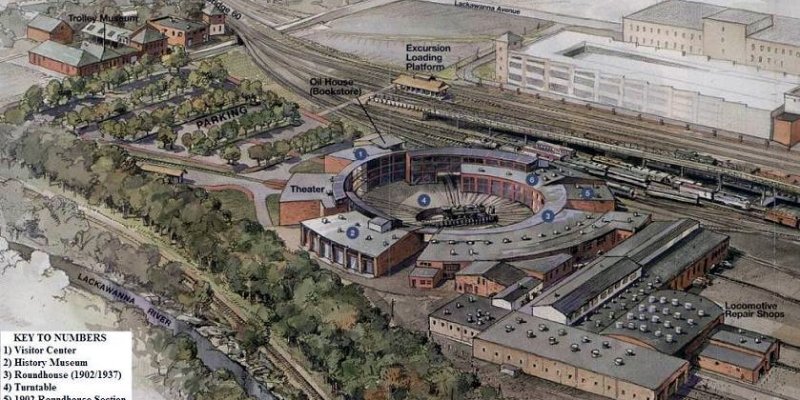 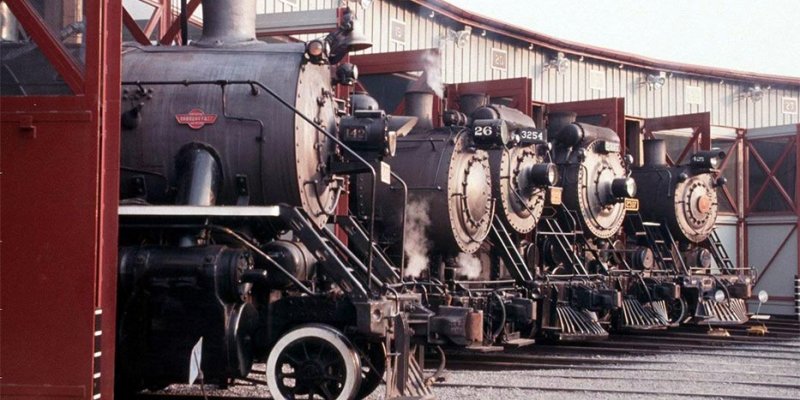 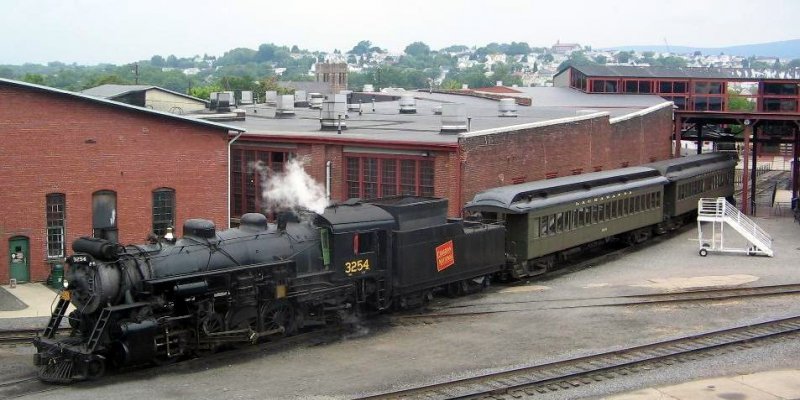 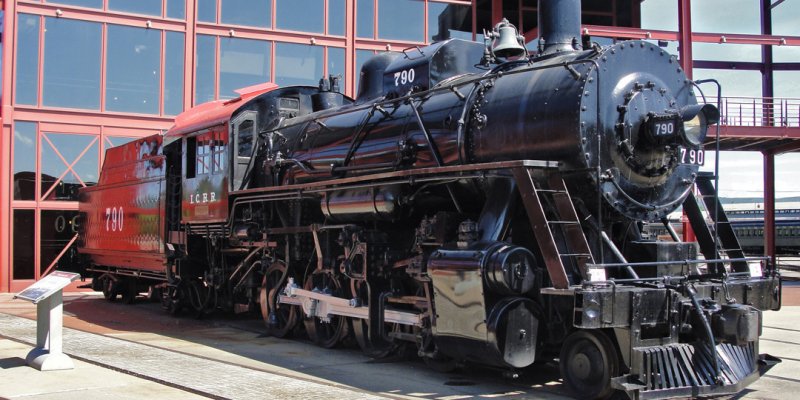