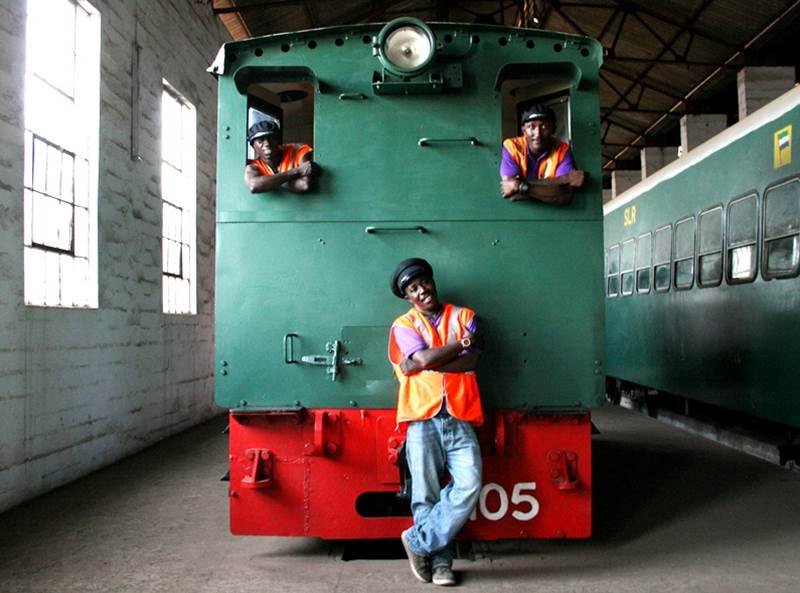 Sierra Leone National Railway Museum is located in Freetown, capital of Sierra Leone, near the docks where Railway Works at Clinetown were located. Sierra Leone Government Railway ceased to run train in 1975 when the traffic have declined, after that the whole rolling stock and locomotives were transferred to Freetown to be scrapped. But group of railway workers came up with a plan how to save some of them - they were hidden deep inside the works, behind welded-shut doors.

Today the museum has collection of English-made locomotives that were operated by Sierra Leone Government Railway, including 0-4-0 Saddle Tank Locomotive built in 1915 called "Nellie" and 2-6-2 Tank Locomotive. Museum is open from Monday to Saturday between 10am and 4pm. The museum is financially supported by Friends of the Sierra Leone National Railway Museum (based in the UK) and from donations.

You can support this project on their fundraising campaign website. 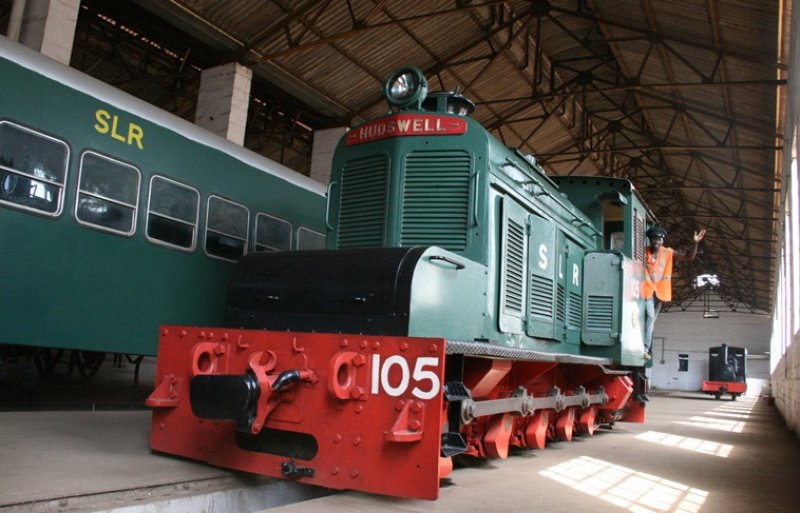 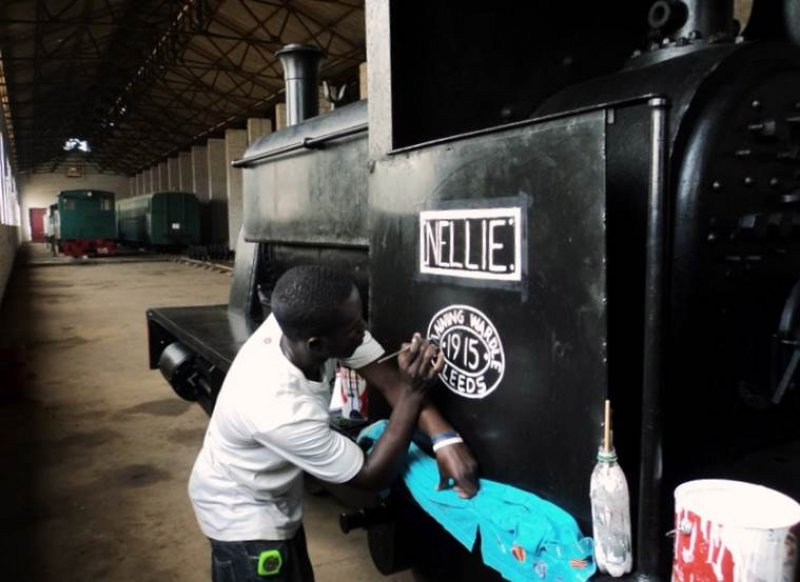