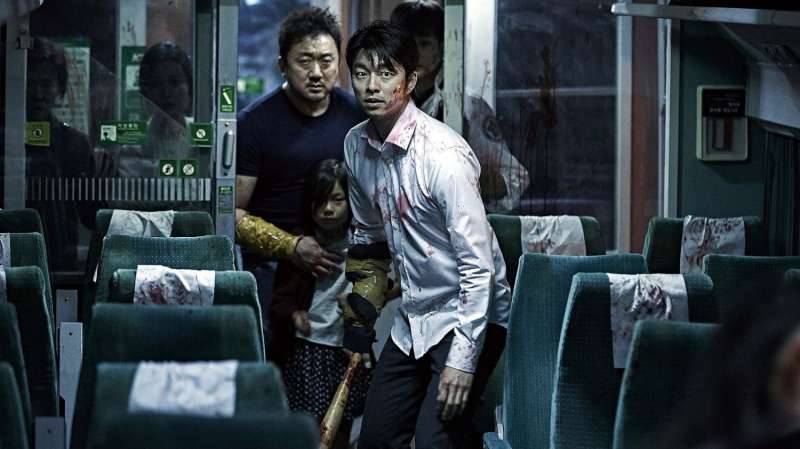 Seok-woo is a workaholic, who spends his time dealing with the high-level business decisions and doesn’t have time for his young daughter Soo-an. He even missed her school performance because he had to stay late in the office, not to mention he completely forgot about it. Wife have left him and moved to Busan, because he was more committed to his work than to his family. Now, feeling guilty about missing his daughter’s performance he tries to make up for his absence, but all Soo-an wants is to travel to Busan to her mother. Seok-woo is reluctant to go, next day he was suppose to take part in important meeting, but agrees in the end. They climb aboard the KTX express to Busan, Seok-woo is constantly on the phone dealing with the business stuff. Just before the departure of the train a woman looking really sick gets aboard, meanwhile a homeless man hides in the toilet and keeps repeating "they’re all dead". Passengers alarm the train crew about the man, but no one is able to understand what does he mean. The woman is getting worse and soon her body changes...

South Korean zombie flick with the story taking place aboard the KTX train from Seoul to Busan. Unfortunately all the movies about zombies are very similar - people are turning into blood-thirsty creatures and keep spreading the problem, but in Train to Busan the creators managed to avoid some of the most obvious ideas and despite the whole film being rather shallow and uninventive it isn’t as bad as could be expected from zombie-themed production. Almost whole story take place aboard the train or train stations, so this could be one of the pros of this movie. 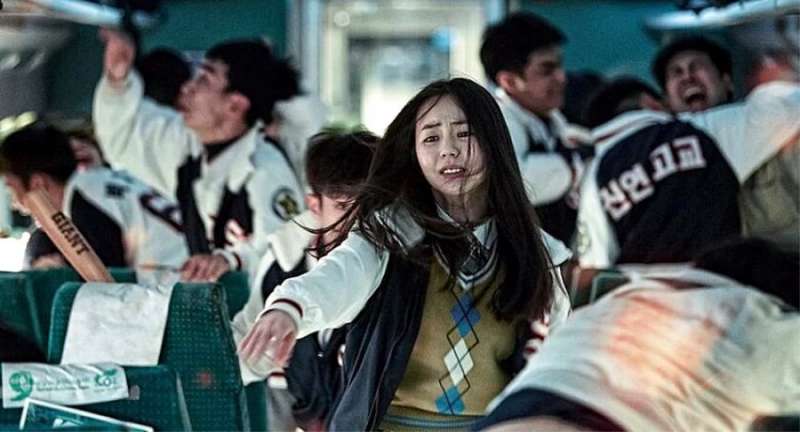 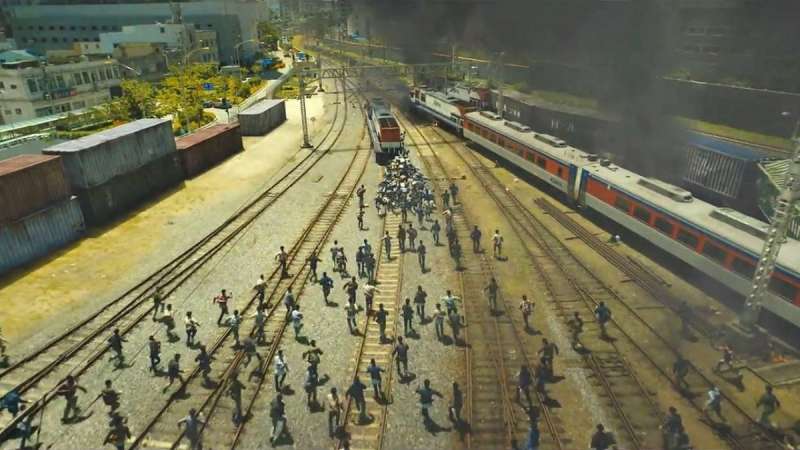 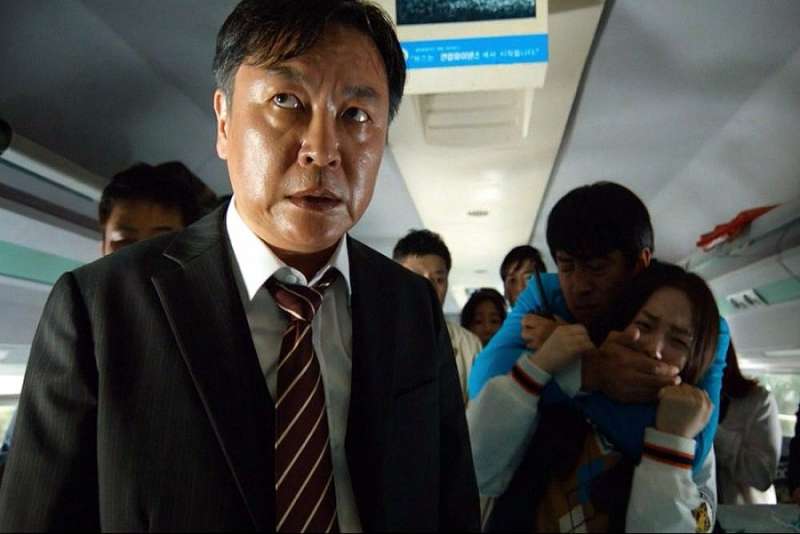 Creators of Train to Busan

Cast of Train to Busan 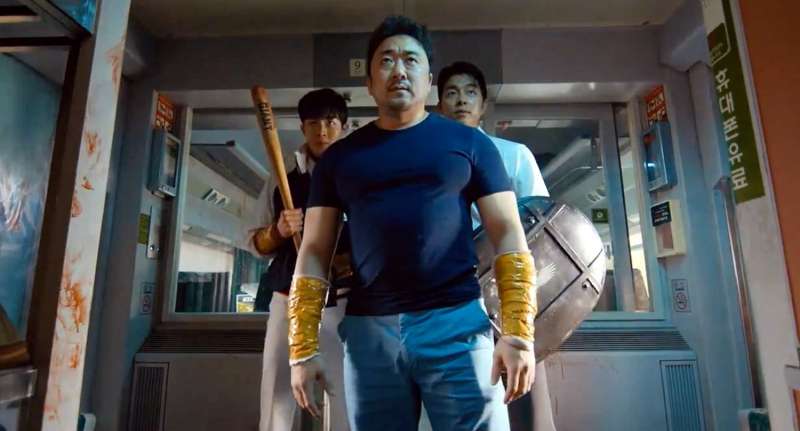 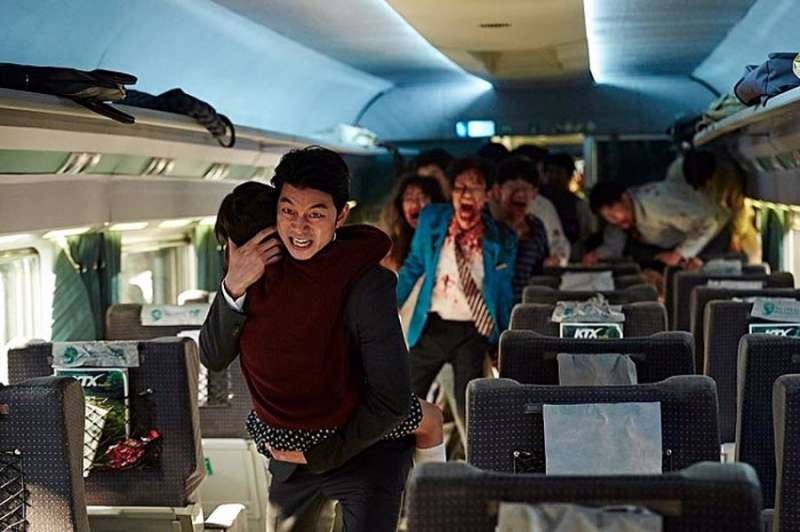 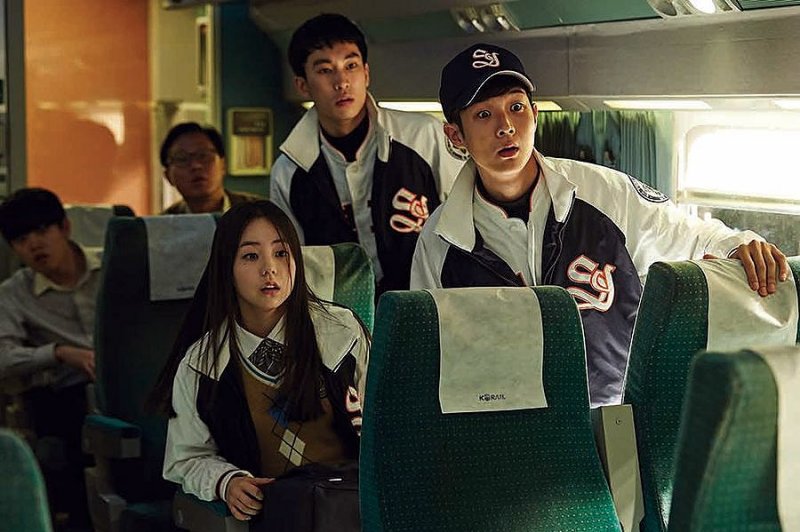 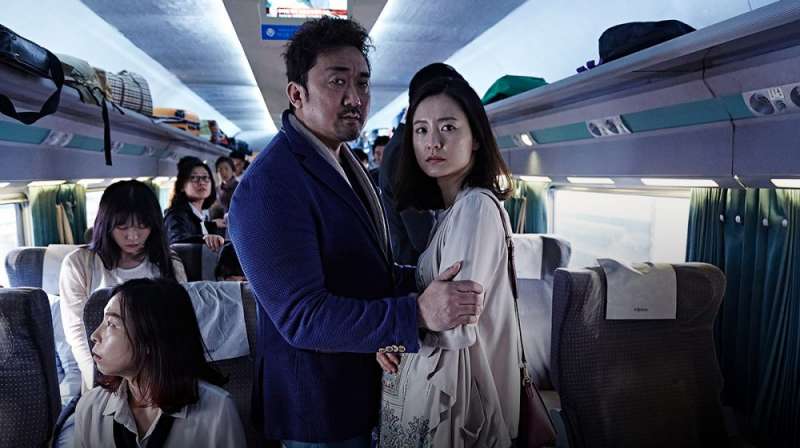 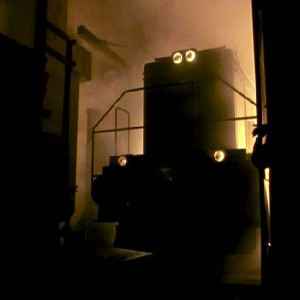