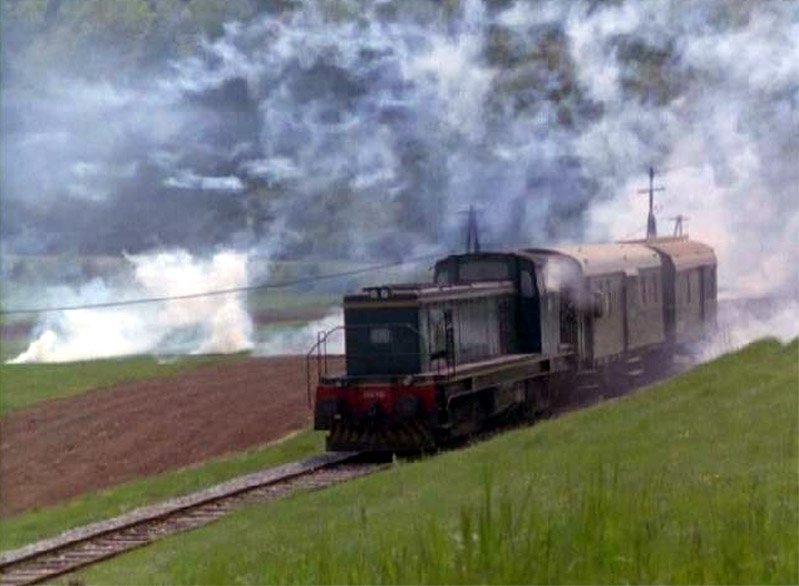 In Bremen group of armed men take over control of the locomotive and after attaching two freight wagons they leave the station. Their leader contacts the dispatch and demands that authorities will give them the way to Turkey. Central dispatch does not take them seriously, which turns out to be a mistake - the terrorists took some of the freight station workers and to prove they are serious they kill one of them. Also it turns out that there is a nuclear bomb aboard - German scientist prepared two of them using the plutonium smuggled out of the German laboratories. United Nations Anti-Crime Organisation is alarmed of the fact that train has been hijacked and Malcolm Philpott, head of UNACO, sets up a team to respond to the situation. He chooses field operative Mike Graham and information analyst Sabrina Carver to lead the team that will try to stop the train. Their options are limited - apart from mercenaries there are hostages aboard and it seems that the terrorists are determined to either reach Iraq or blow up the train, which would kill thousands of people and cause nuclear fallout.

Action flick made for TV, based on the Alistair MacLean novel, offers perhaps not top quality thriller, but decent story and not that bad production. Death Train was filmed in Slovenia and Croatia and not the places where the story actually takes place, but at least creators used real train and most of the action was filmed in the outside shots, which is far better than some of the American train movies (like Derailed or Hijack). The film itself has some humour in it, Pierce Brosnan in his pre-Bond era and Patrick Stewart as the Malcolm Philpott - itâ€™s not a masterpiece, but good way to spend some time not over-thinking things. 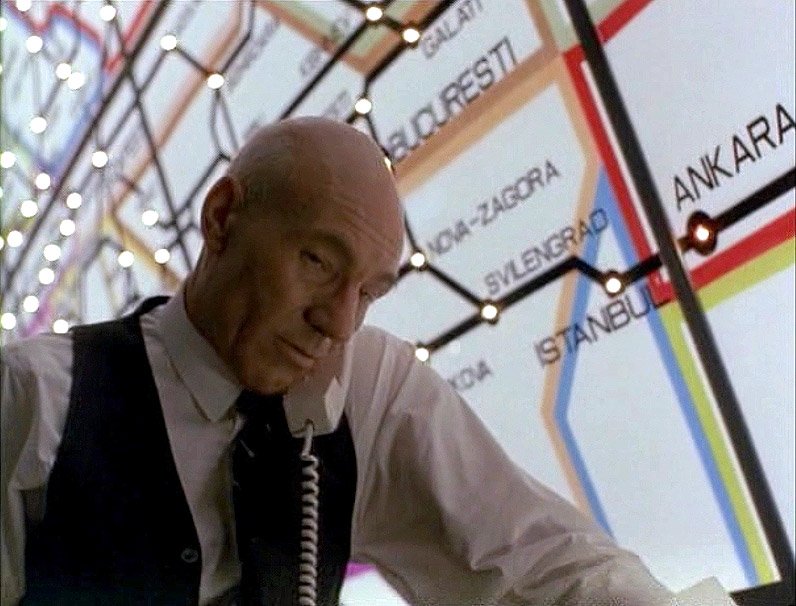 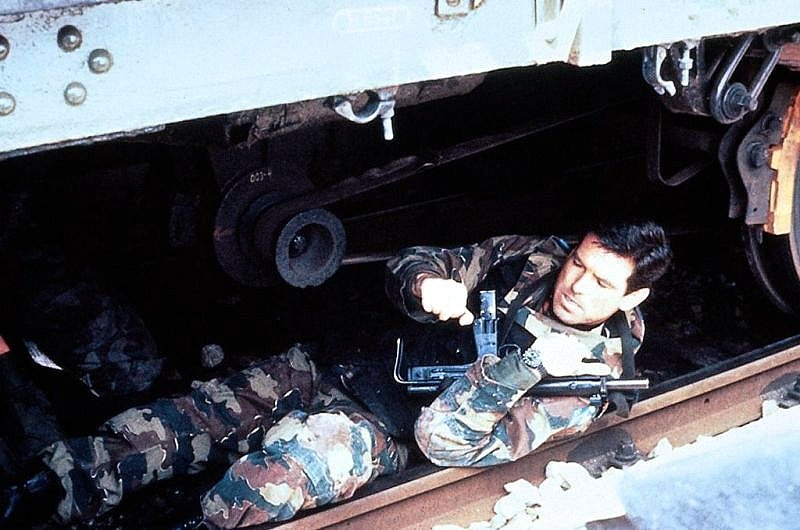 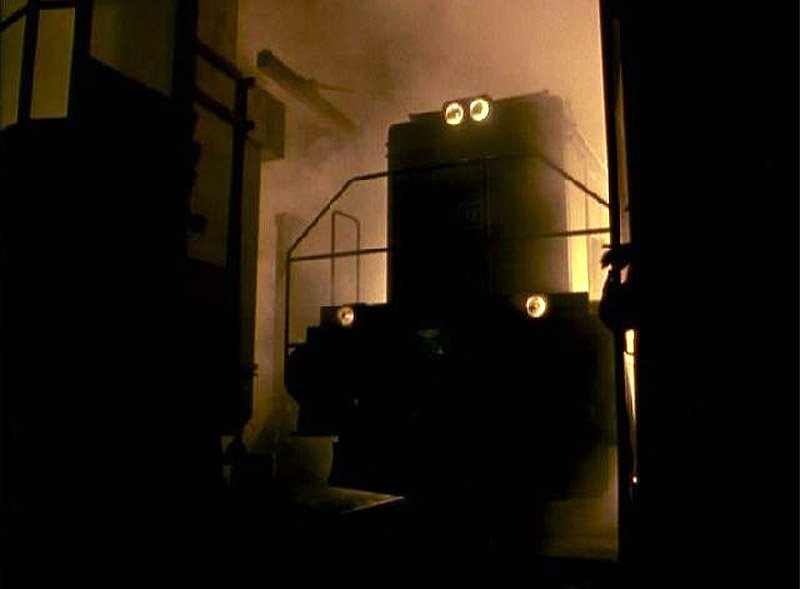 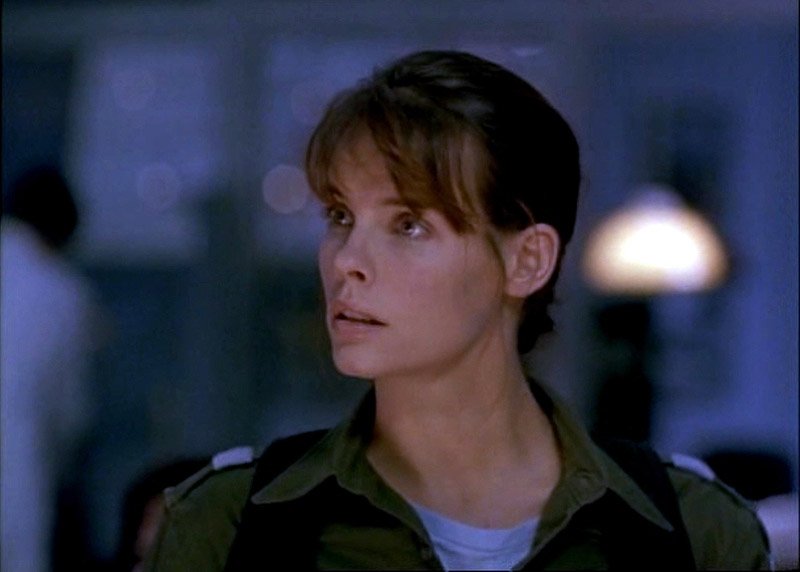 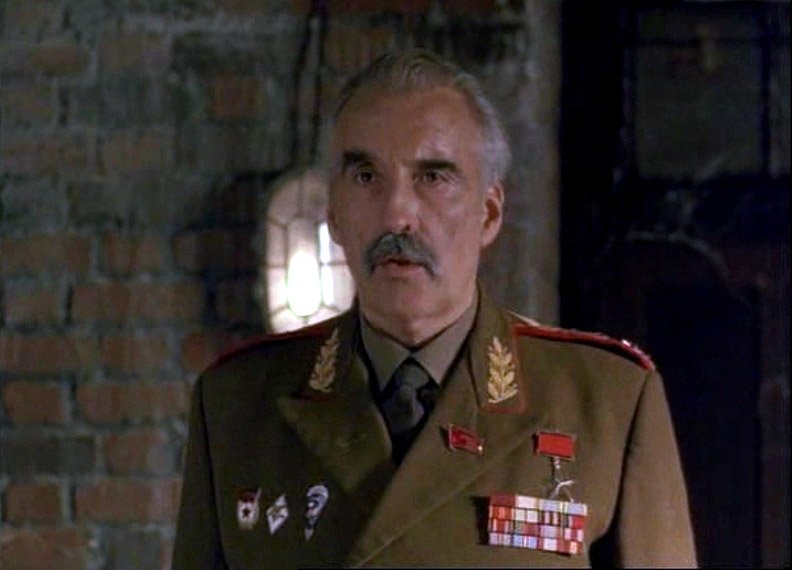 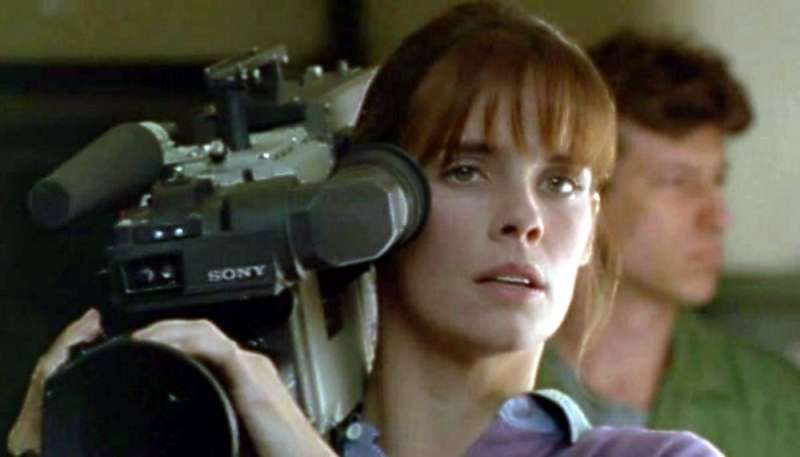 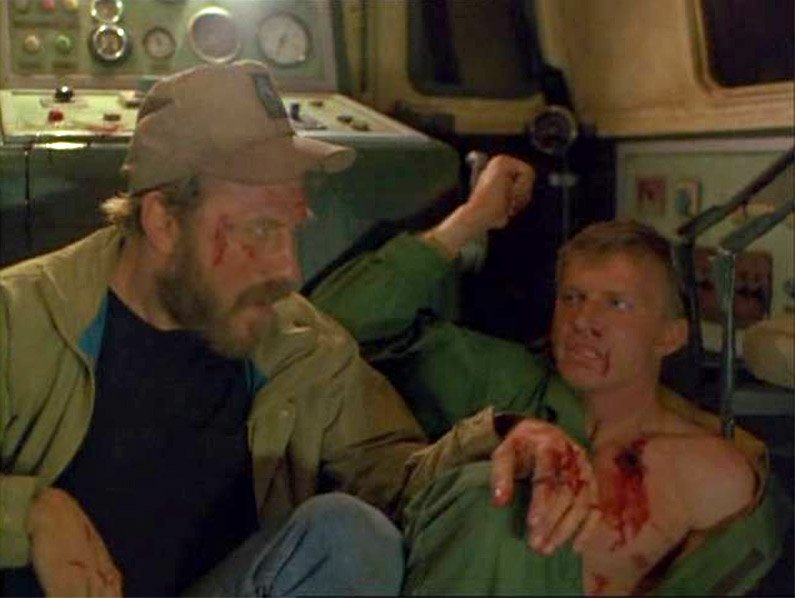 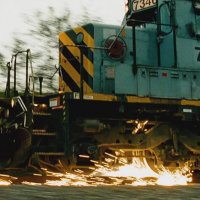 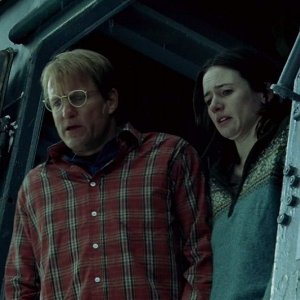