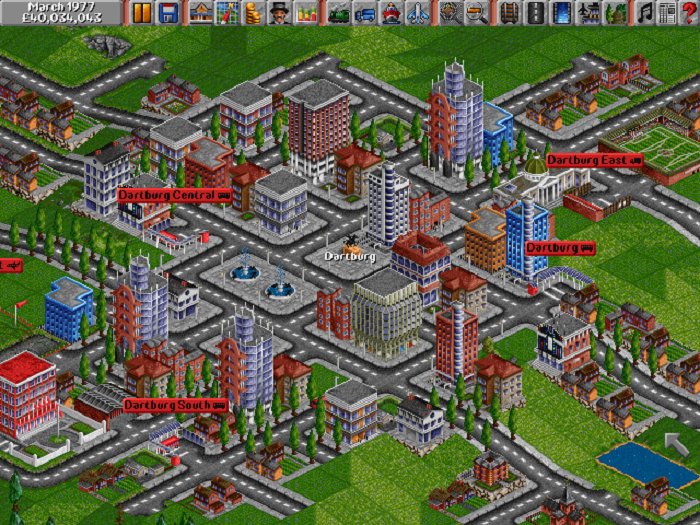 Four years after the brilliant Railroad Tycoon MicroProse have published another game that became instant hit - Transport Tycoon. It was developed and programmed by the British / Scottish game developer Chris Sawyer, who used some of the ideas from Railroad Tycoon, but moved far beyond just railways. While in Railroad Tycoon (as the title suggests) we only deal with trains and railroads, while in Transport Tycoon we can choose any available form of transportation - buses, trucks, trains, planes, ships and helicopters.

The most important bit is the "we can choose" bit - we start as new company in generated world, where cities and industries are spread all over the area and our target is to make as much money as we can while dealing with the competition and the changing world. The simplest and cheapest way to start is of course to establish bus routes - all you need is garage, a bus and at least two stops, they can even be establish within a big city, not only connecting two cities or towns. When the buses will generate some incomes we can look to build the railroad. This of course requires laying down tracks, which is expensive, but the incomes from tickets and cargoes are much larger if you establish a long route.

Of course the passenger transport is only one branch - there are cargoes to be hauled between cities, from industries to the cities, materials from one industry to another, etc. All you have to do is to find a good link between them and build a route before your competitors will spot it. But the most clever bit of Transport Tycoon is the feedback loop - when you offer transport services in one area the people begin to settle there, so the cities with active routes are growing faster than those without, new industries are open, but without sources of materials they simply close down. This means that your actions influence the environment and changes in environment influence your actions.

Brilliant game that, like most of the brilliant games, is very simple on the surface, but complexed when you look at the details. Transport Tycoon offered endless options to build your company, randomly generated worlds and scenery editor made the game a legend and started further games (Transport Tycoon Deluxe and Open TTD) that are still popular and gathers large community. 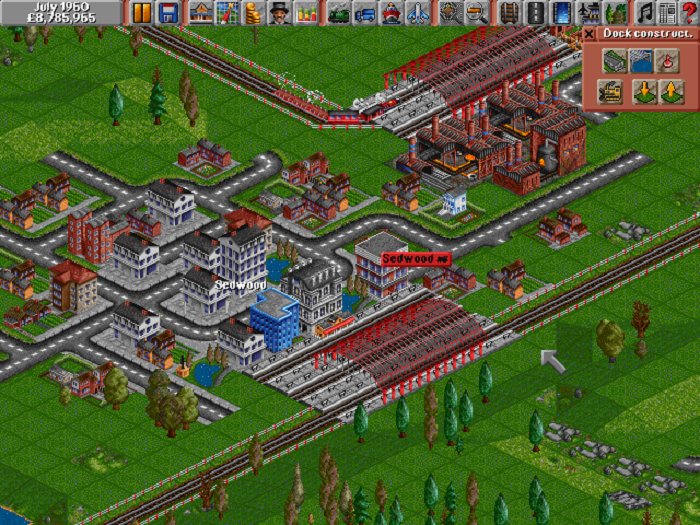 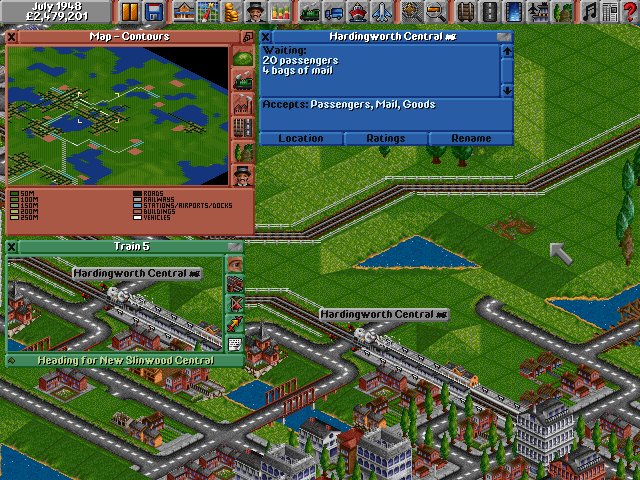 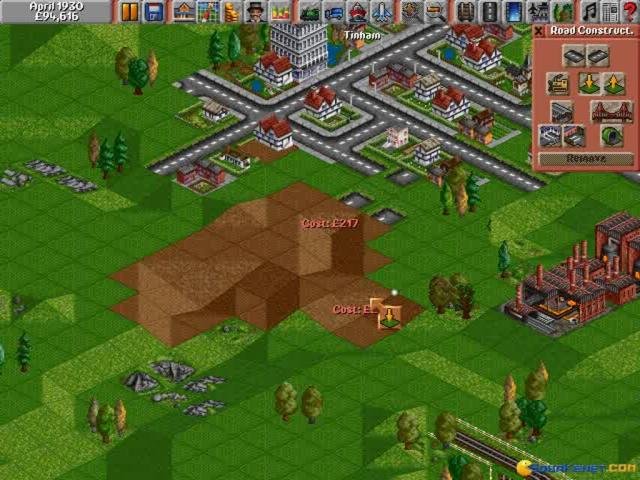 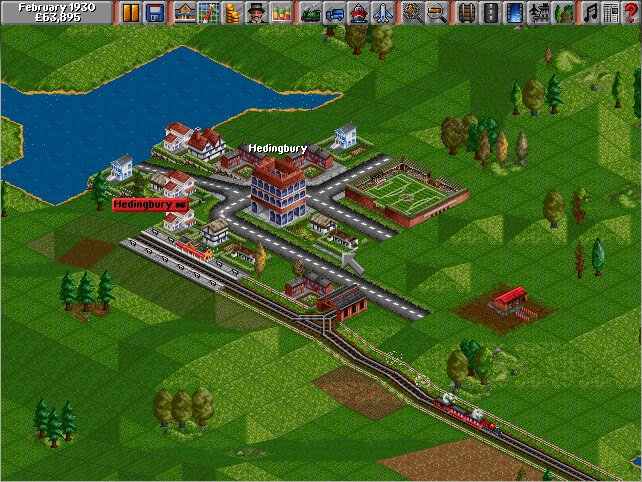 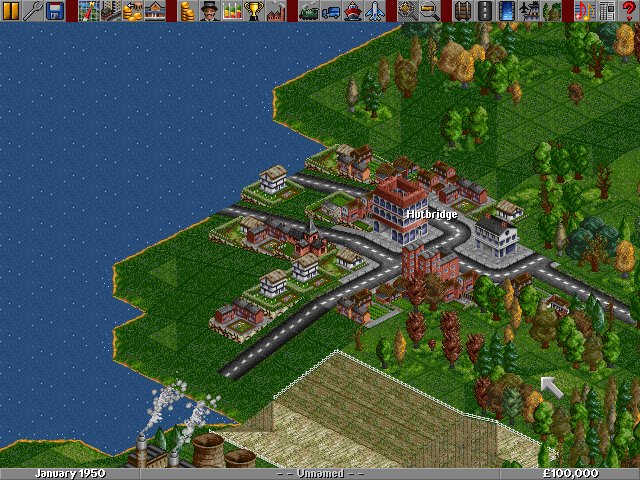 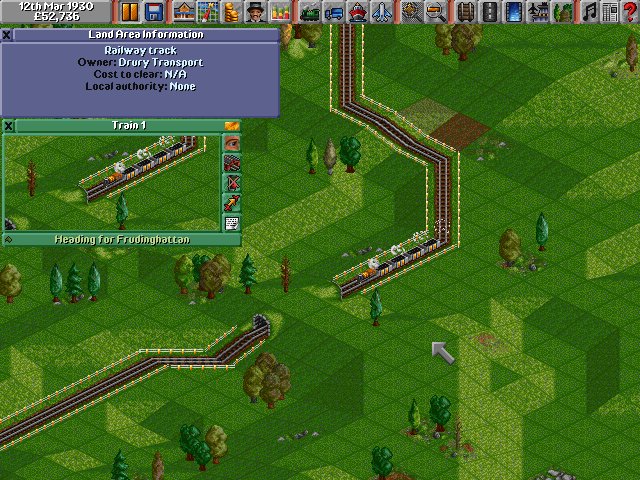