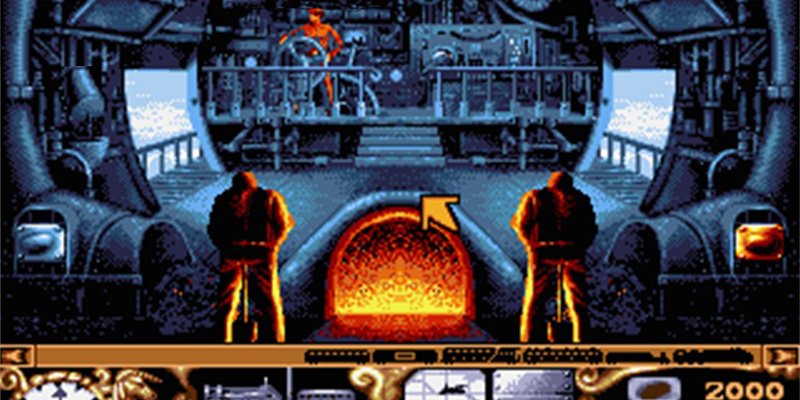 In year 2714 whole Earth is covered with snow. The new Ice Age that started in 21st century brought human kind on a verge of extinction. The last survivors live in the largest cities and the only things that keeps the communication between them, and at the same time keeps the trade of the goods, are the railways which still are in tact. Just like in past captains of the ships now owners of those trains have to face all the dangers and grasp all the opportunities the land covered with snow has to offer. Of course as new captain of train called Transarctica at the beginning we have only the engine and few basic wagons, but elements of the railways infrastructure are still available, although spread on large area. There are stations, where we can buy new wagons, each for very specific purpose, we can repair the ones that we have or change their order (which is sometimes important). Each city we can visit has different characteristics - some of them are simply the commercial stations, where we can buy or sell goods, others have slave or mammoth markets, on other we can get the informations or news.

But the trade isn’t simple - money are not longer used for trade, the coal used as fuel for the engine is the main currency, which means that each time you travel between cities you actually burn the money out of your wallet. There are different goods that you can buy and sell, but there are different ways to survive. For example you can buy mammoths on the market, but also you can try to hunt them in the wilderness. You can make use of the newly found mines to get the coal, but to make the use of it you need slaves or mammoths for the hard work. To protect the goods you have on board you need to have wagons with soldiers and the special wagons with guns in case you are attacked by another train.

It is retro game inspired by Georges-Jean Arnaud novels, that today can’t compete with 3D engines or dozens of options, but in a way it is classic for both trains motives and the science fiction element. It is simple trading game with stylish graphics and few extensions that with time shows the depth of the story as well as the complexity of trade and travel on board of train during the new Ice Age. Despite the years that passed since the premiere Transarctica can still be quite entertaining. 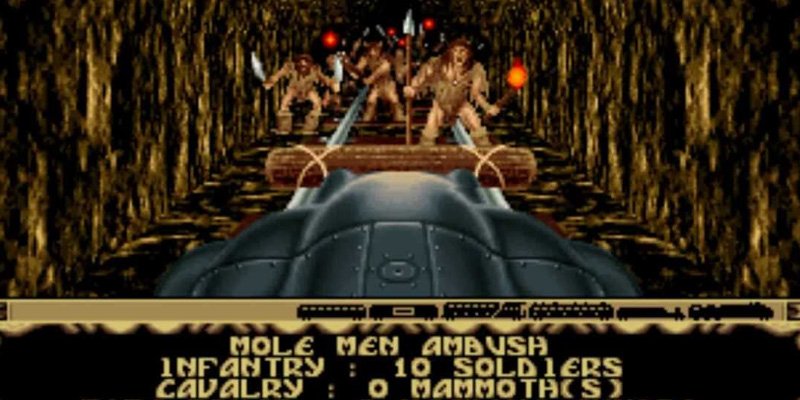 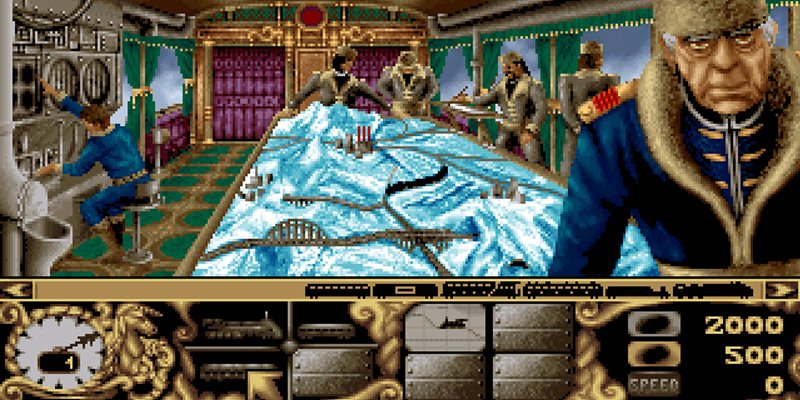 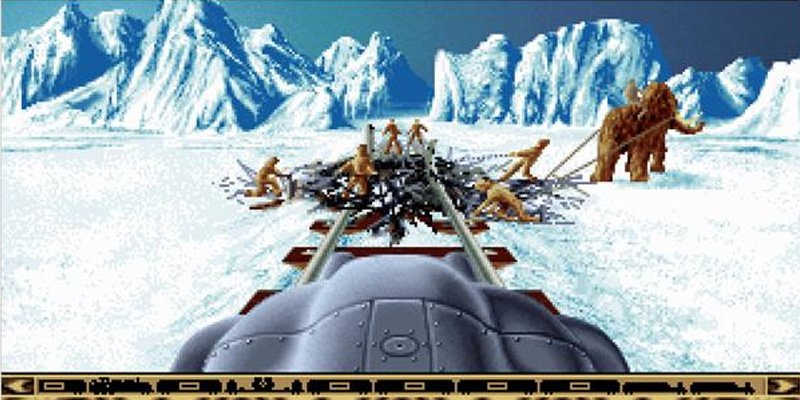 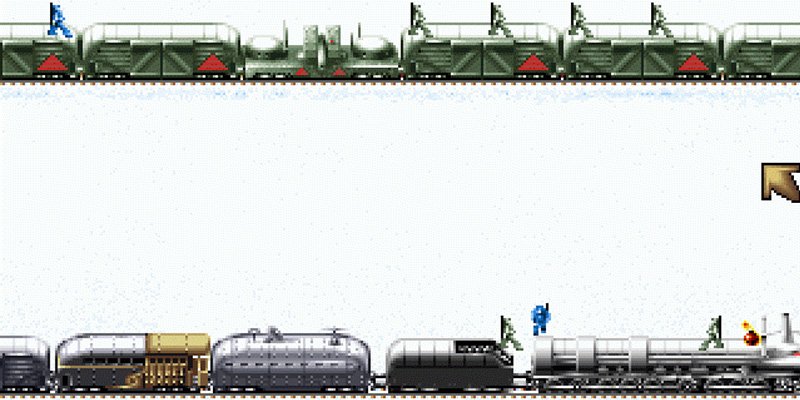 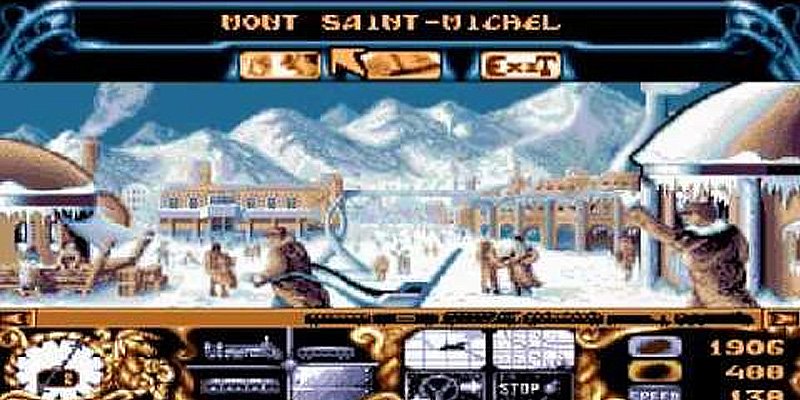