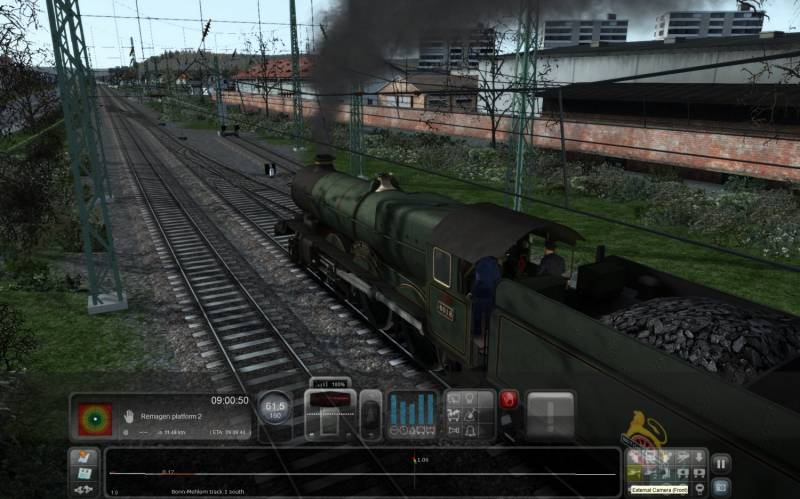 Train Simulator was published in 2009 and since then numerous versions were published through the years (almost once a year to be exact), the game offers a chance to take control of a train and drive it through one of many prepared railways in free mode or in prepared scenarios, which together can build a whole career. The surroundings of the railways were mapped really nicely and the whole thing creates quite realistic feeling of being inside the train, especially while taking a curve on high speed. Also we have different weather conditions available and all the seasons, which improves the overall graphical side of the game.

Each of the available locomotives has different set of controls (just like in real life), but to make things easier there is a simplified control panel that allows to take care of the main functions without jumping through different parts of the cabin. Another simplification that makes our life much easier is the panel that displays what is ahead of us using simple icons - from signal lights to difference in height and the speed limits. The interface seems to be well developed and leaves very little to do to the driver. And there is where the problems begin... First of all the game is very quickly becomes very, very boring - of course it can’t be much fun since it is simulator after all, but the basic concept of the game lacks... the game actually. You can transport goods, you can transport passengers, you have to stick to the timetable, you have to watch the speed limits and... that’s it. That’s the whole game. Once you choose the weather it stays that way, once you choose scenario you can’t do anything else and you can’t make a single mistake.

The second problem is much bigger - the game has good graphics, good sounds, pretty good realism, but the creators are literally killing their own product by using a questionable marketing method - instead of selling the game as complete product they have cut it into very small pieces and they sell it separately. Basically with the game you will get 1-2 railways and couple of locomotives - everything else you have to buy separately. And to be honest the pricing of any DLC for Train Simulator has became a legend - to buy all of the elements some users had to spend about 1000 USD. Of course no one is forcing users to buy all the elements, but there is another problem - each year there is another version of Train Simulator published with only small tweeks and marginal changes, so to play the new elements you have to buy basically new copy of the game that you have already bought. This ridiculous practice started by the sport games has built a lot of negative fame around Train Simulator.

Another thing is that after several years of development the game still contains simple bugs, f.e. after fulfilling the scenario the game won’t mark it as successful without any reason. It is a good game, but not great, especially comparing to price - if you can get it with good discount it could be a nice purchase, but don’t expect it to last long - after few hauls the fun will be more or less over. Unless you are a devoted fanatic of trains this game might not be for you. 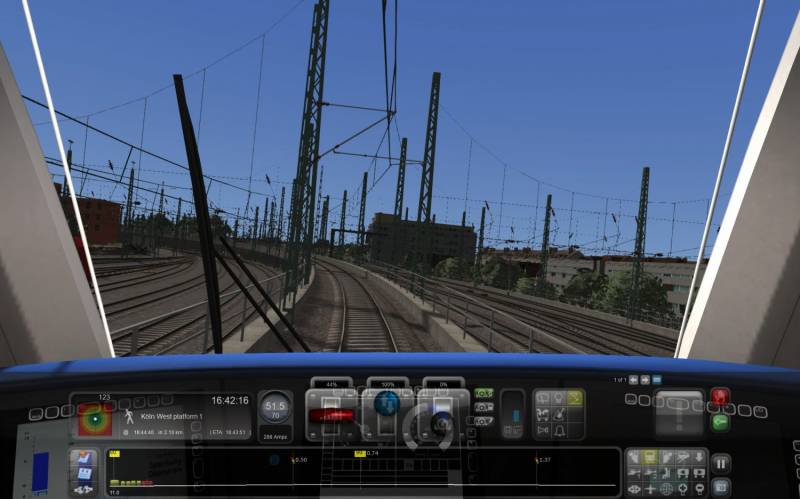 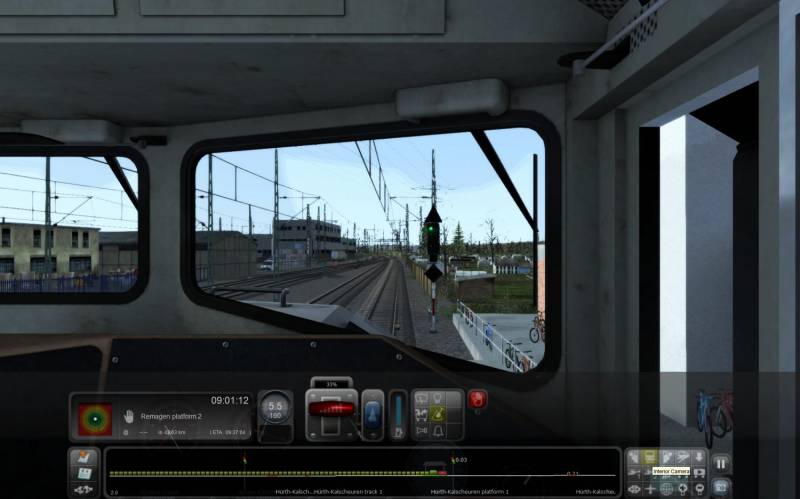 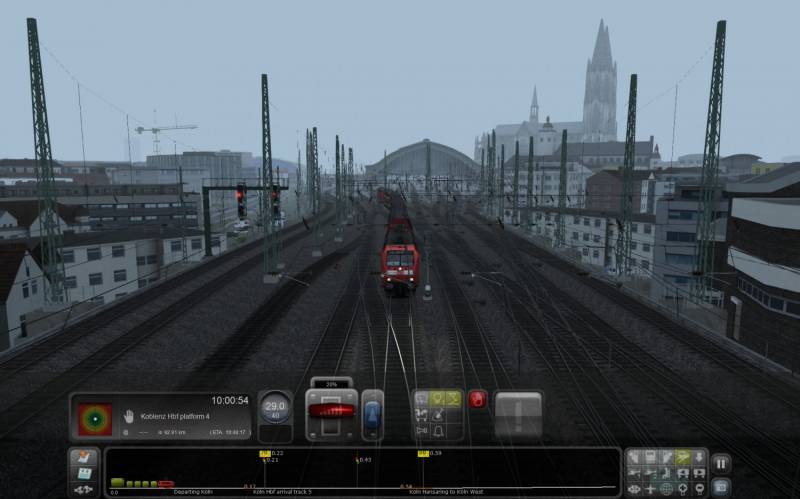 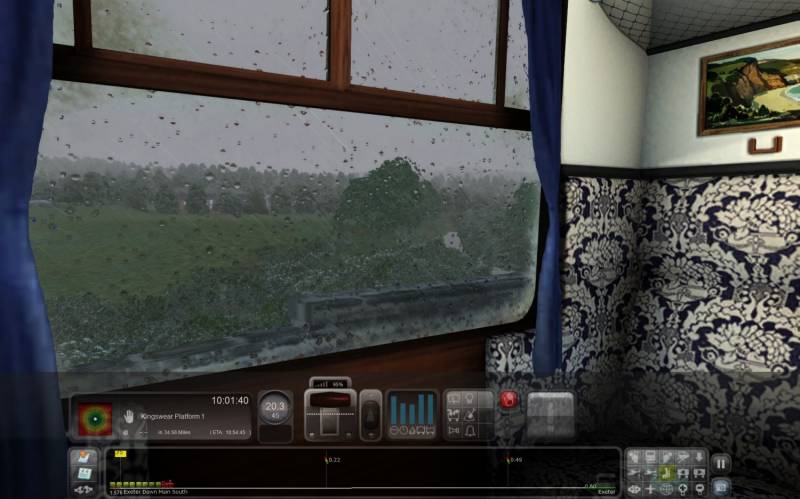 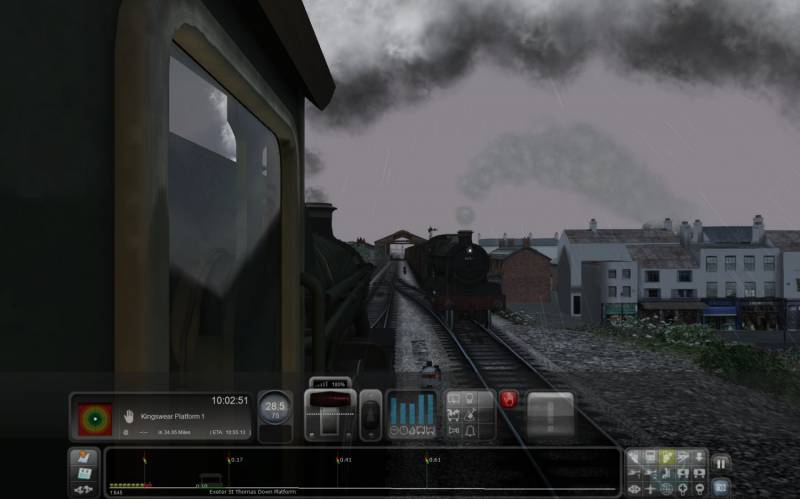 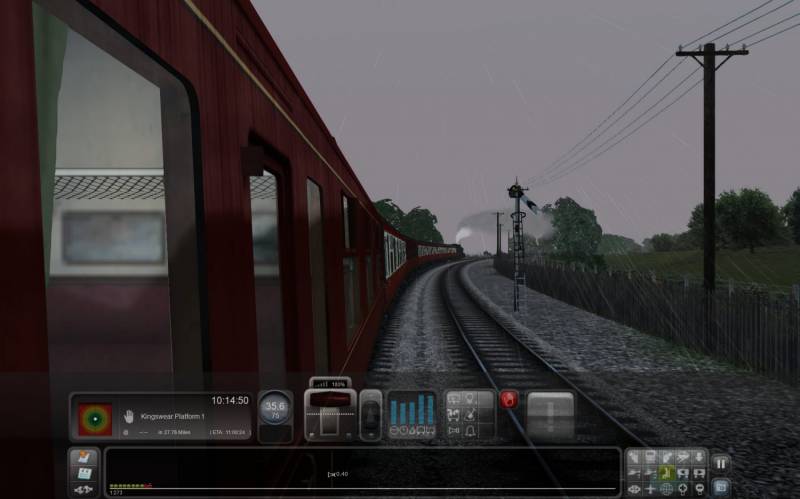 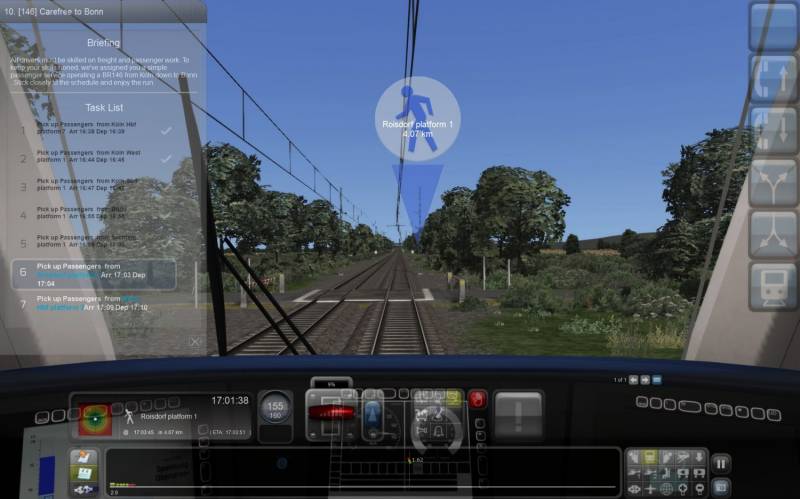 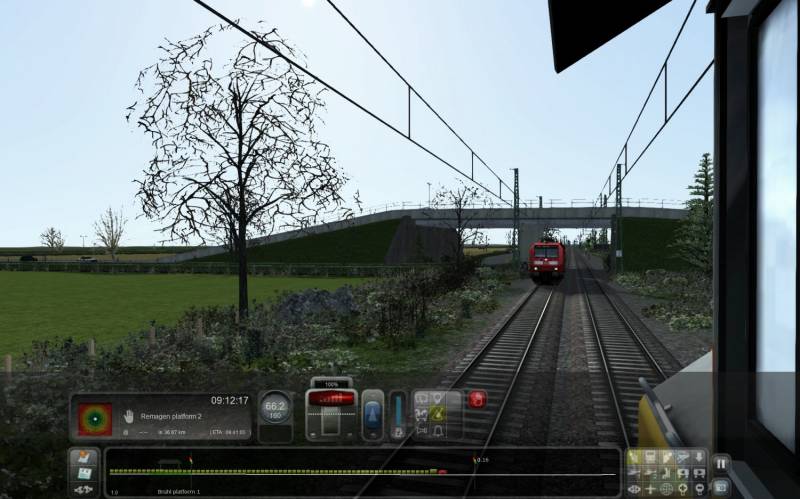 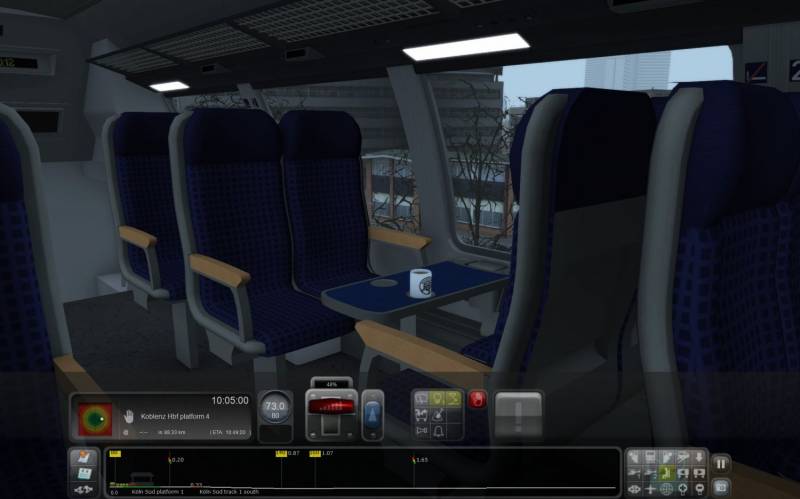