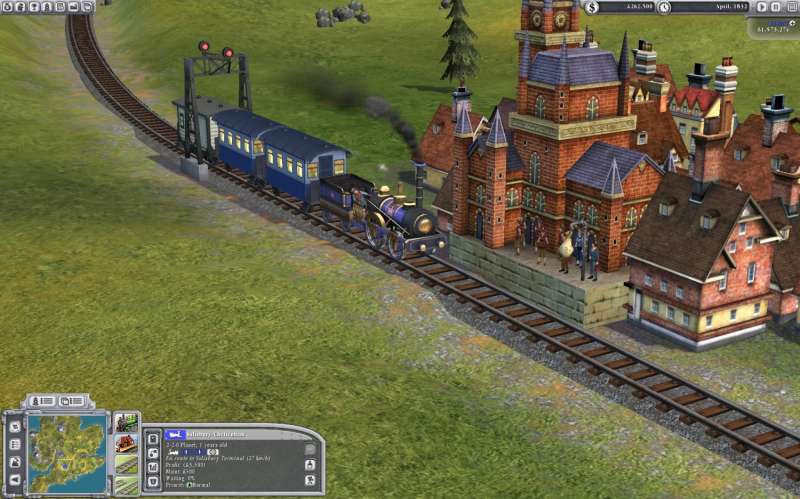 Sid Meier as author of such titles as Civilization, Railroad Tycoon or Pirates! became an icon among in the world of PC games, especially that involved the strategy elements. His Railroad Tycoon has set new standards in the games about trains and railways by extensively allowing player to control his company - from infrastructure elements, like stations and water towers on them, the trains and the loads they will be carrying to shares market and the economy influence on railroads and dependent industries. His 2006 Sid Meier’s Railroads! was his return to the series after 16 years, since both Railroad Tycoon II and Railroad Tycoon 3 were designed by other people and now he returned as head designer.

Unfortunately Sid Meier’s Railroads! took radical turn comparing to two previous games - it was designed primarily for multiplayer purposes and because of that some thing were slightly simplified. When I say "some" I mean "all" and when I say "slightly" I mean "very". First of all the maps were reduced and the size of all the object were increased, which resulted in rather grotesque outlook of the game. The laying of the tracks was oversimplified to the point in which all it takes to connect two cities is only point-and-drag with the mouse. Setting up the connections between stations is similar to previous titles, but since all of it take place on a very small map there is very little strategy, while a lot of tactics when playing against other players. Some of the basic rules of the traffic on the railways were simply dropped, which made it harder to achieve what we want to do and we have to struggle with what the creators came up. Again we can buy companies that are located on the map and use them as part of our empire, but just like everything else it is very simplified and, together with inventions that improve our trains, we have to take part in auctions with other players. The infrastructure is reduced to minimum (we do not have to take care of the train maintenance any more), the economy is simplified, and so on and so on...

Sid Meier’s Railroads! is (so far) last entry in the Railroad Tycoon series, but when you take a long, hard look at it, it is by far the worst. The simplifications made to provide a multiplayer game instead of single player with multiplayer option made it a grotesque looking production that offers very little gameplay and has absolutely nothing to do with real life. 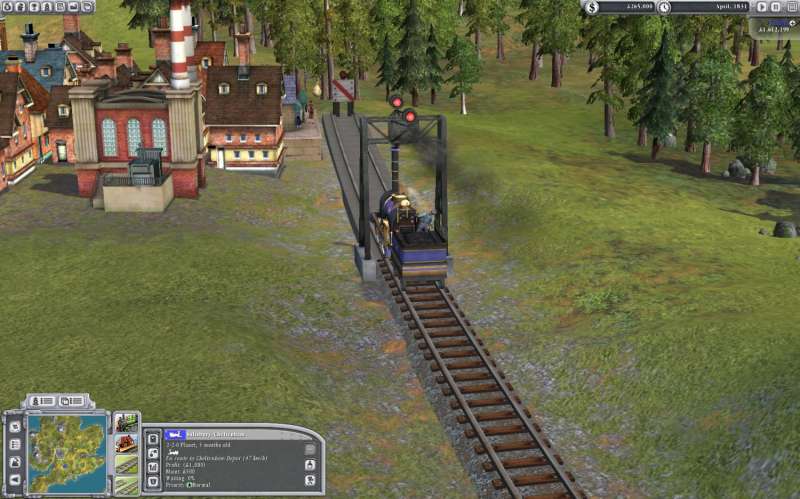 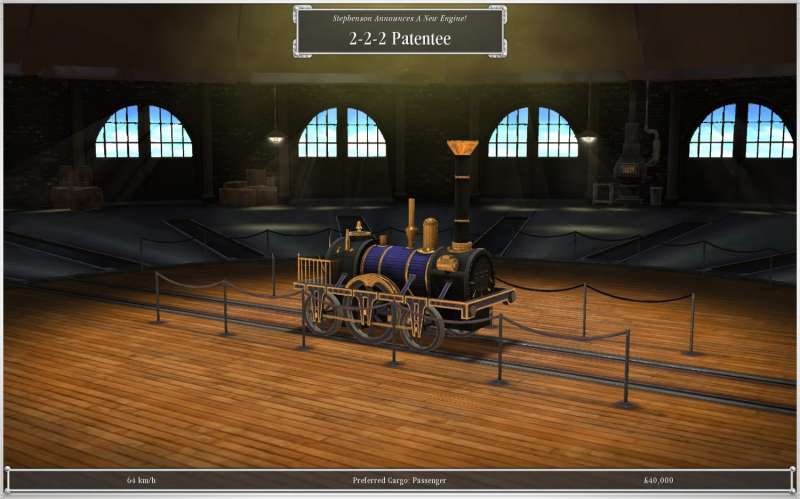 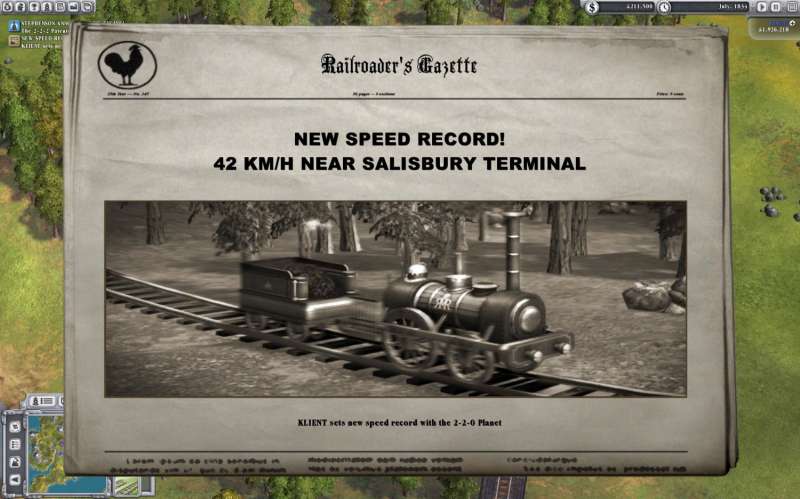 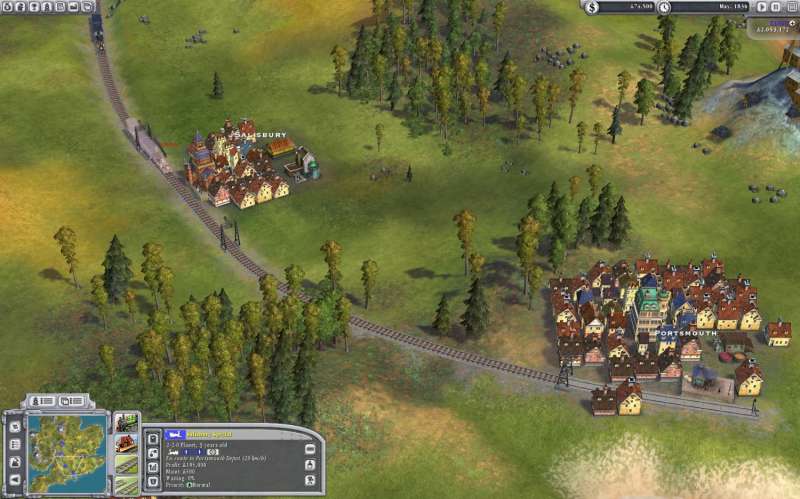 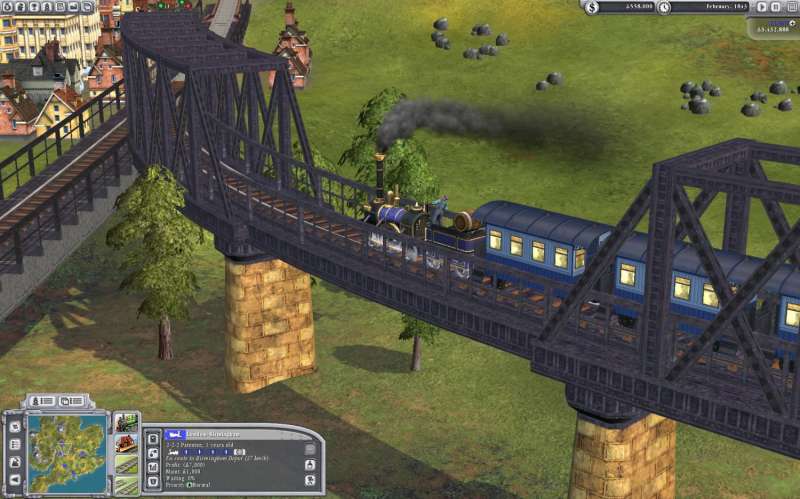 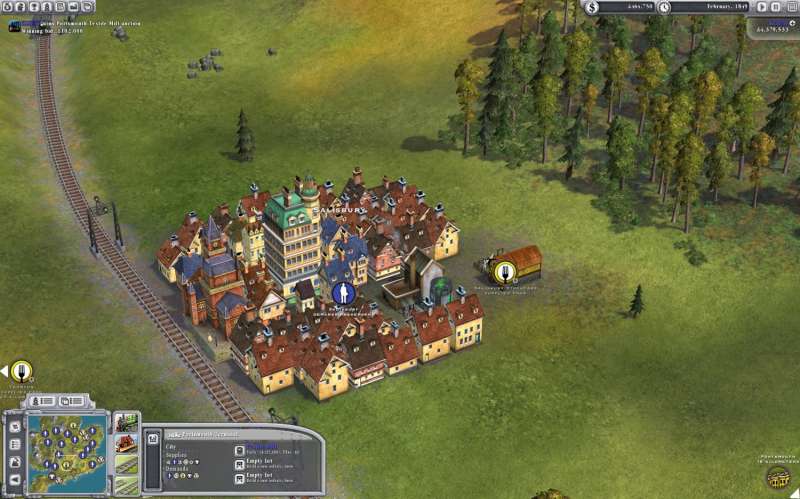 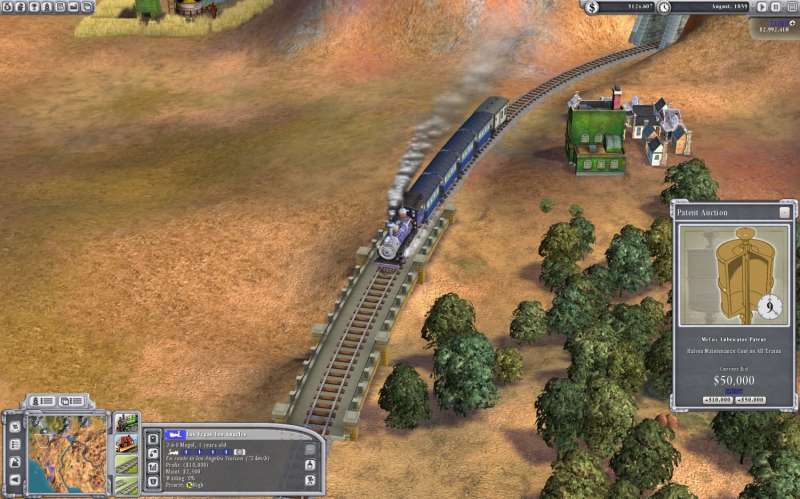