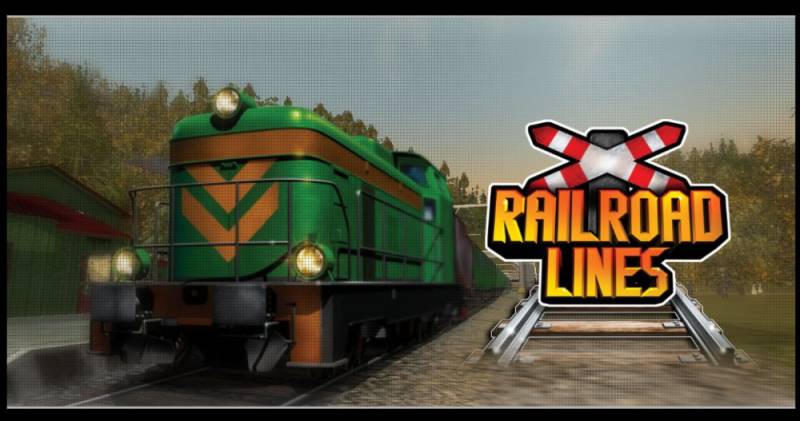 Railway Lines is hard to describe in few words, because the game is not much of a game and it is hard to place it in some categories. We basically drive the trains on closed lines and transport passengers and cargos, but if you think about comparing it to Train Simulator it would be step in wrong direction. It is not simulator, the options available are bare necessities, f.e. we have only three buttons to actually control the train (forward, stop and backwards), the visual side of the game is also very basic. We do not control the speed of the train, but it doesn’t really matter, because movements of the train are hardly realistic - train stops almost immediately, the speed and acceleration is not affected by the number of the cars we are pulling.

To make things worse we have very limited camera options (train driver position, above engine and free camera that is not attached to the train). In theory there are about 20 engines available, which doesn’t really matter since they have identical characteristics (or lack of them to be exact). Same thing with the cars - we can transport passengers and 3 types of cargo, so we must buy right cars, but once we buy them (maximum 5 per train) we have nothing more to do with them. They have different capacity and price, so in a way they are different, but they make very little change to playability of Railway Lines.

The basic concept of the game is also quite curious - we can play "scenarios", which always include transporting passengers or cargos to reach given income limit. On next level we have to reach higher limit, but we can spend the money we have gained previously on new engine and cars. But the curious thing is that we do not plan in any way our operations - we more or less improvise movements between stations to reach the main goal or additional challenges. And to be exact we are practically forced to improvise since game do not offer any maps nor describe expected challenges in advance, so we can’t prepare our train for what is to come in the future.

The developers describe their product as "dedicated to all railroad and modelling lovers. Manage train movement on a wide variety of levels to create your dream railroad model. Create new trains and transport people and loads between train stations". But out of that three sentences only one actually have anything to do with the content of the game. First one not really - perhaps the game is dedicated to railway enthusiasts, but Railway Lines lacks any enthusiasm or passion. Second one does not fit either - word "manage" could have several meanings, but what we do in the game is far from the definitions I know. The last one - bingo! We do transport loads and passengers between stations. And period - that’s basically the whole game. There is no sandbox option so we could just drive for fun, but I’m afraid even if the creators would put it in the game it would be really, really hard to have fun playing Railway Lines. 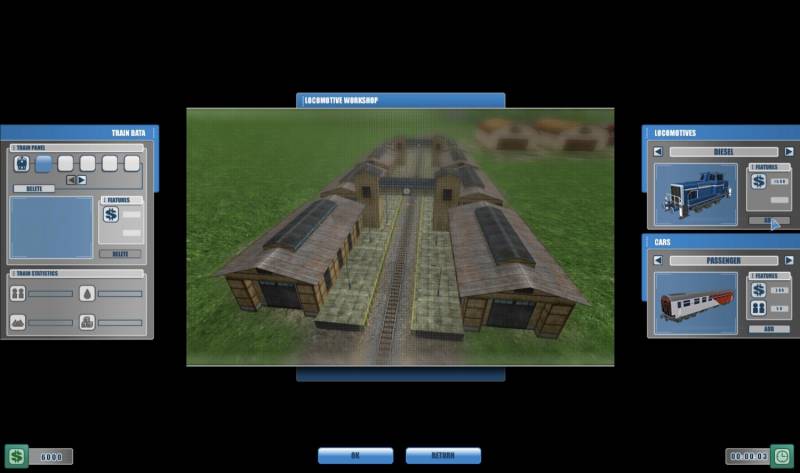 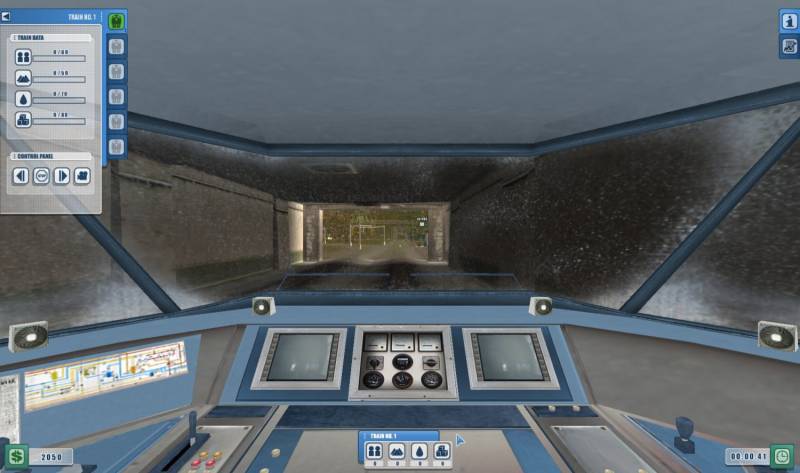 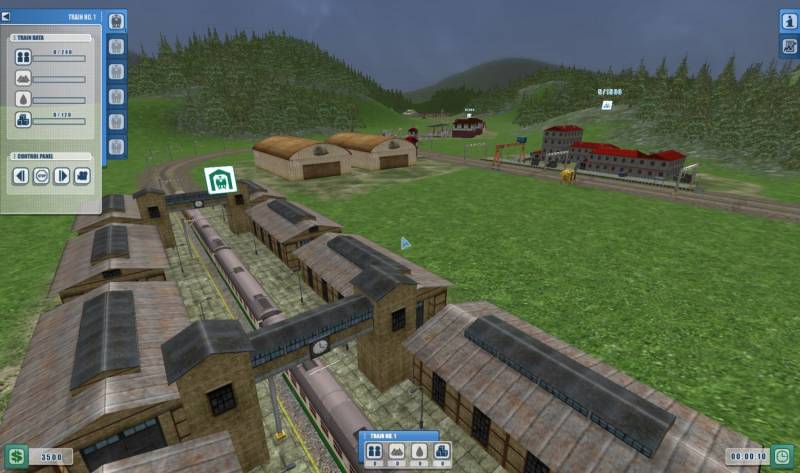 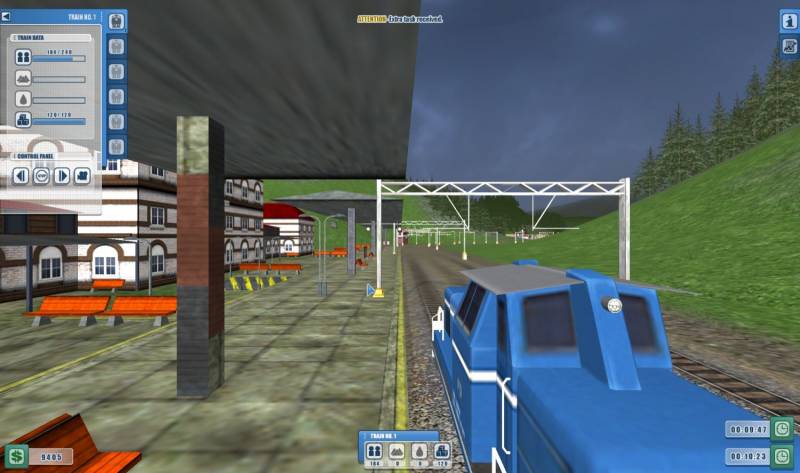 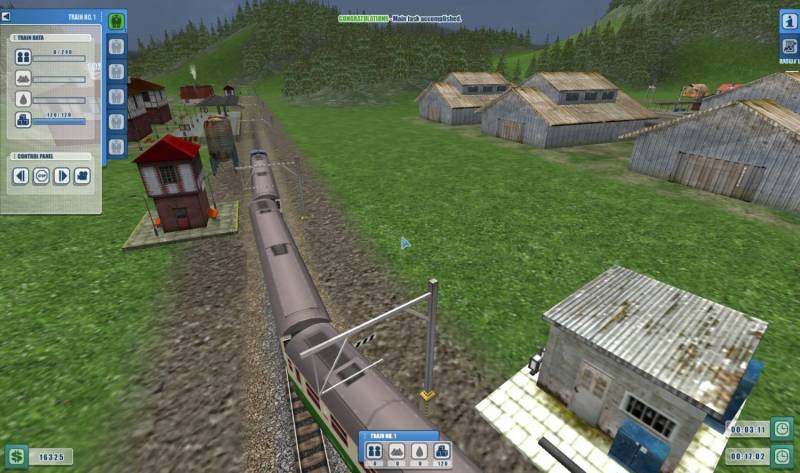 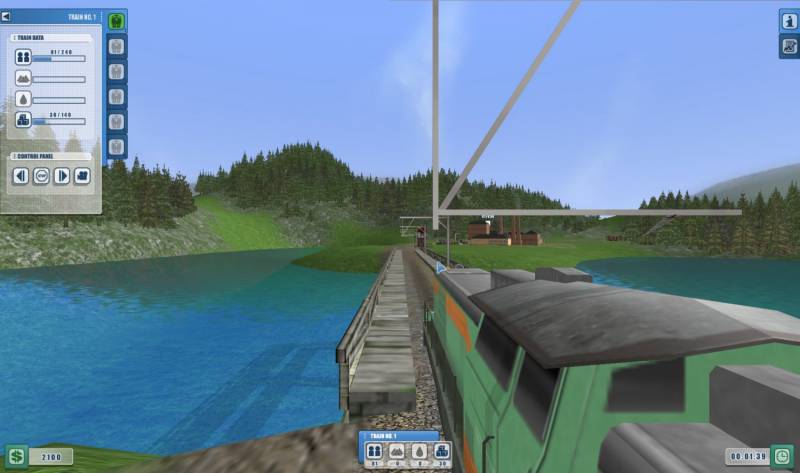 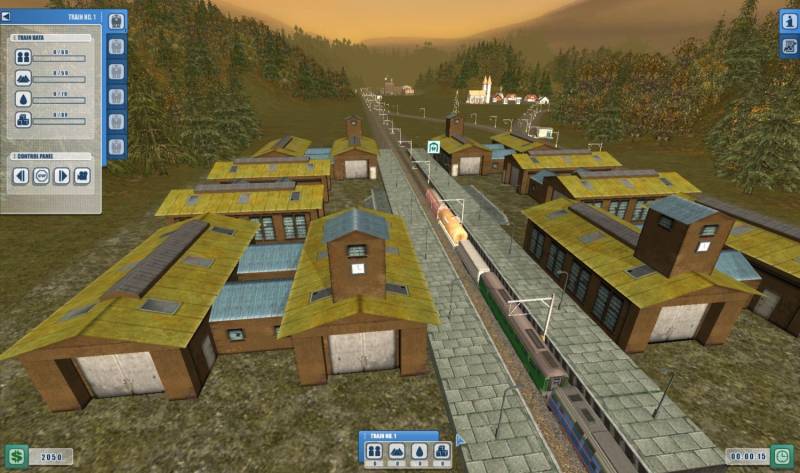 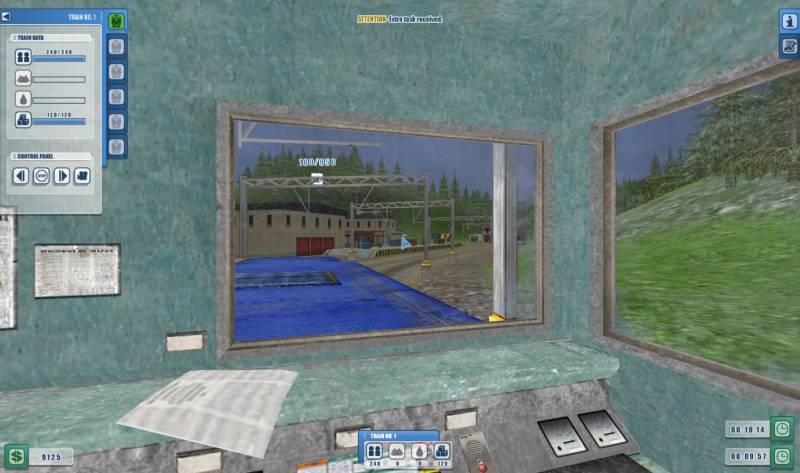 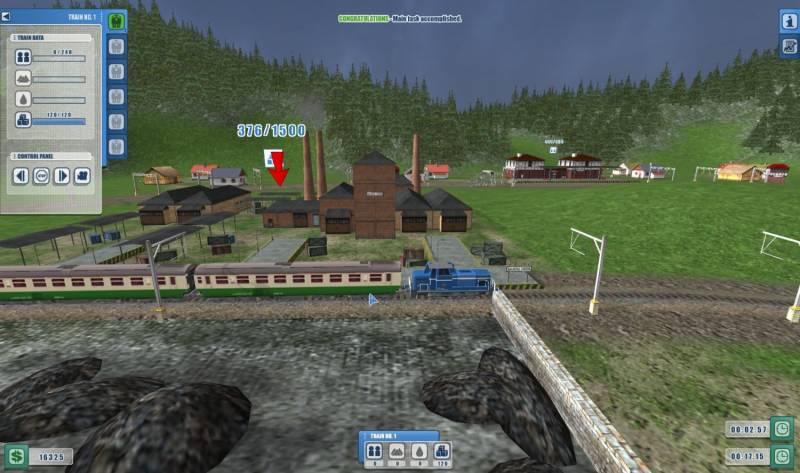