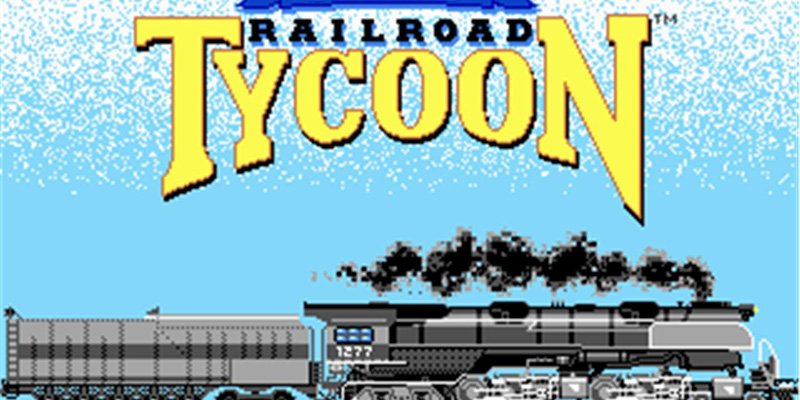 Sid Meier’s Railroad Tycoon was one of the first tycoon-type games in which the player was put in charge of building his own railroad empire. Of course we start from scratch building the first train station and buying the first locomotive, but with each bit of the infrastructure and each new engine the game gets more complicated. The object is from the beginning very clear - the only way to gain money was by linking the station to next town or industry and maximize the income from transporting cargoes or passengers.

The basic income was from passenger and mail transport, but with skills and additional costs the user was able to transport cargo (using special wagons dedicated for this particular kind of cargo) and improve the size of train stations. Another important factor was supply and demand from stations - according to type of economy model some cities and industries were paying only for some goods and ignored others. Not randomly of course, the basic supply and demand rules were applied, so on higher levels of difficulty transporting same products to the city would decrease the demand. Another kind of activity for user was stock market, where the active companies were able to buy and sell their shares.

Created by train enthusiast and one of the best ever game creators Sid Meier Railroad Tycoon for long time was the best available game with trains and railways themes. Also it started the line of following titles and games inspired by this classic train game (f.e. Transport Tycoon). 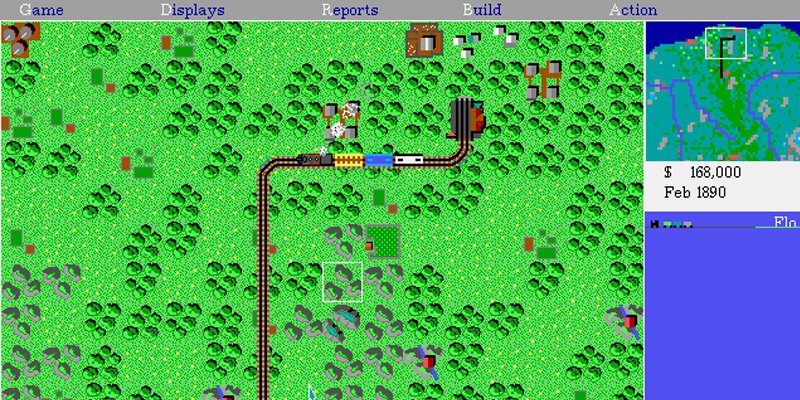 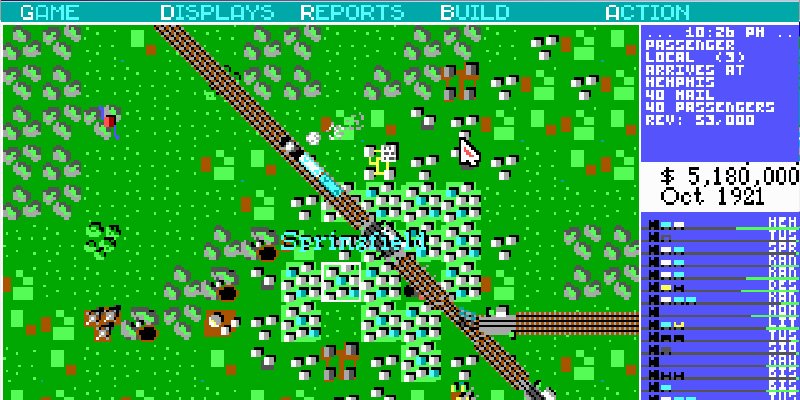 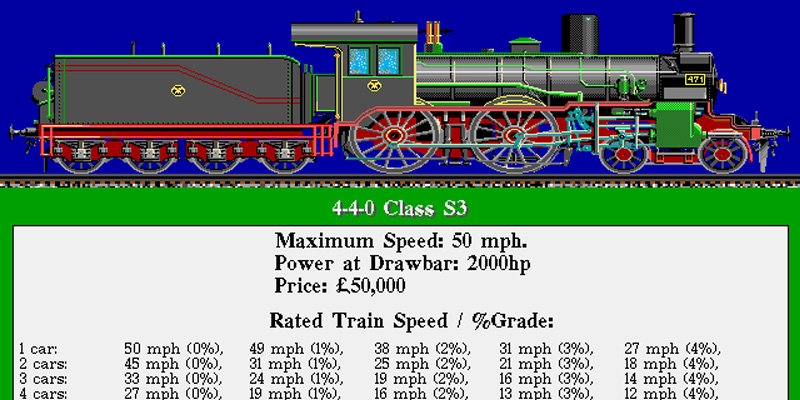