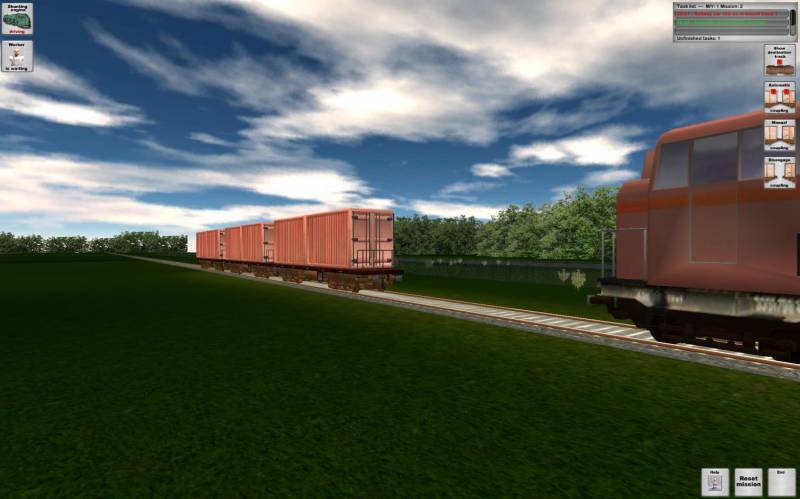 In history many jobs were linked to railways - from train drivers to maintenance workers checking the rails or ticket box attendants - all of them important, but not all of them were interesting. In this game we take over position in one of those vital, but extremely boring jobs that surround railways - moving freight cars from one track to another. Railways could not exist without people doing this job - each cargo has destination and has to be attached to right engine, so in the classification yards (in some countries called marshalling yards) they are separated to different tracks. It is important job, but one of those that you most probably would not choose as a career, because of the inevitable monotony and boredom that is linked with that job. And you would most likely not choose such activity as a way to spend your free time, right?

Well, actually someone thought that you would, because German company that specializes in pointless simulators have published in 2010 a game called Rail Cargo Simulator that gives you the chance to move freight cars between different tracks in 100 thrilling levels and... that’s basically it. In each level you have to move few freight cars between tracks, order workers to fix minor problems and move on to next level. Sounds extremely exciting, right? But there’s more - the weather sometimes changes and sometimes you have work on night shift, which... makes no difference anyway.

Moving freight cars between tracks is one of those jobs that no one actually enjoys, but someone has to do them and to think of making a game out of it was a bold move, but on the other hand there are plenty of such "simulator" games lately (especially from publisher of Rail Cargo Simulator), so this one is just another extremely boring and pointless game, or rather "game". 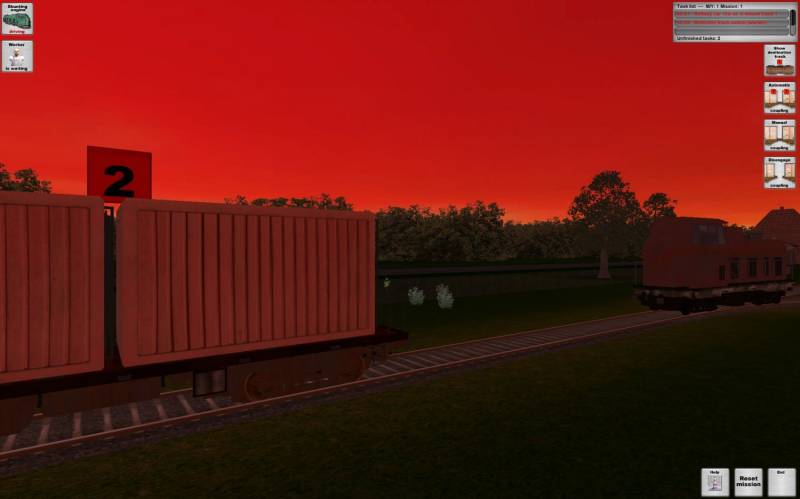 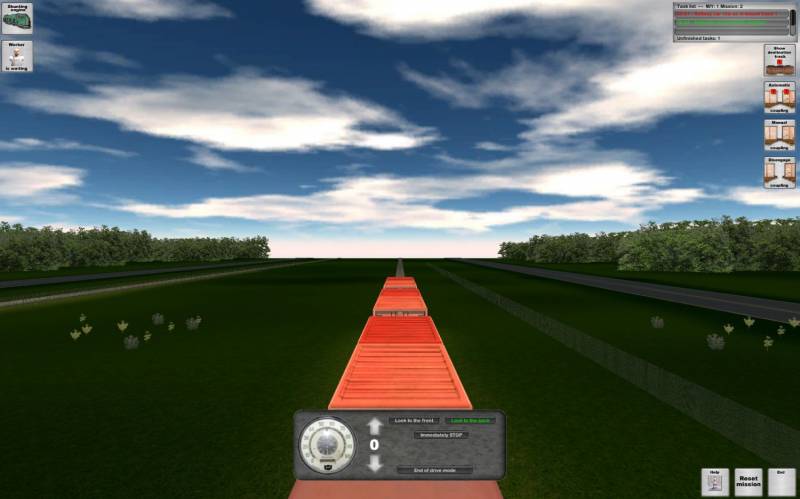 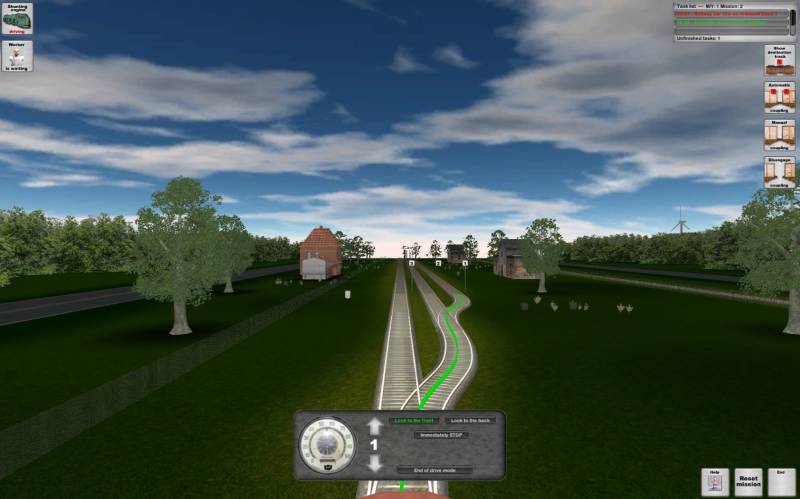 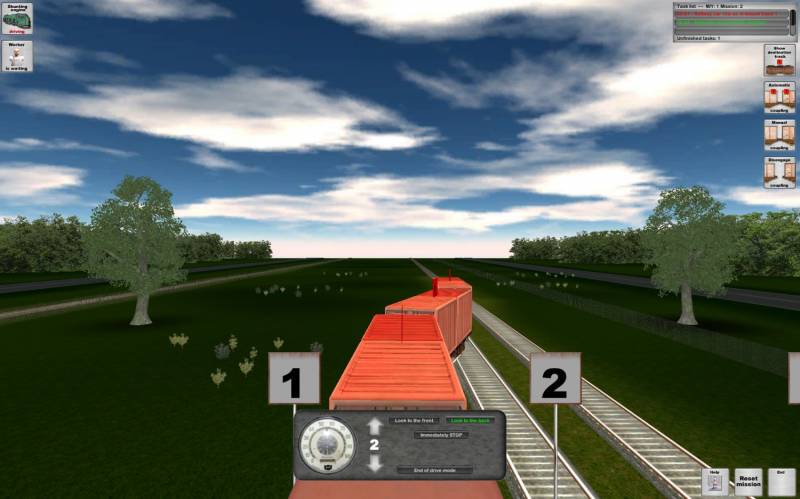 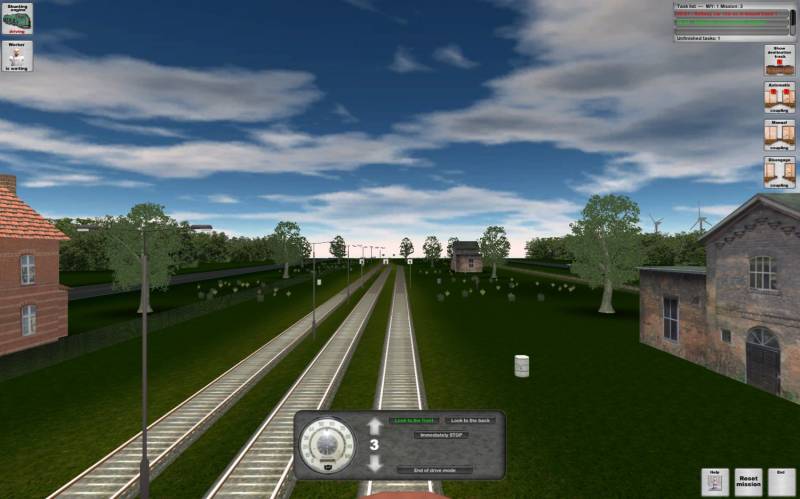 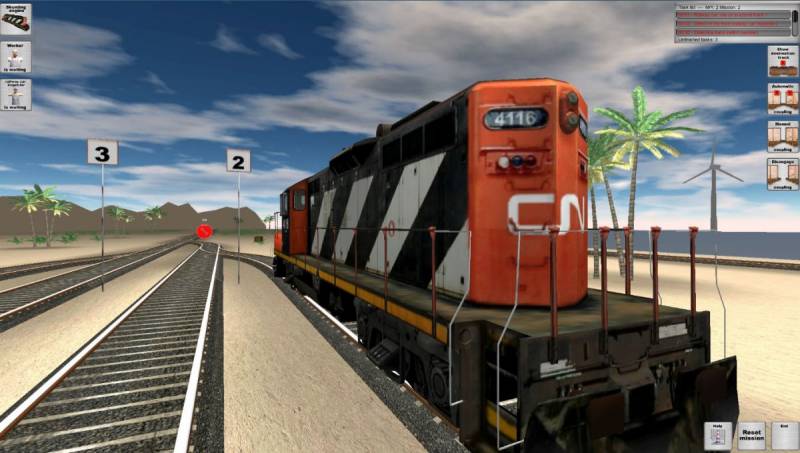