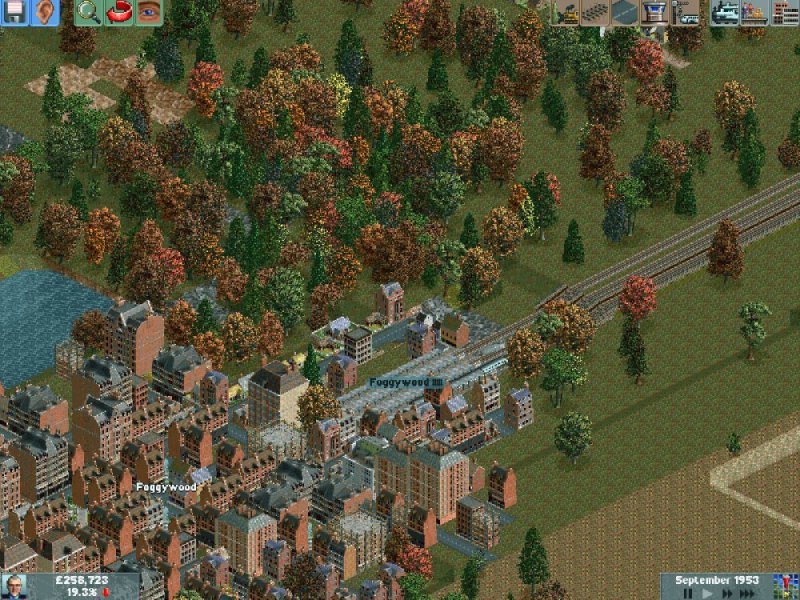 Transport Tycoon was a huge success offering sandbox options, flexible world that was adapting to our actions and the easy to use interface - no wonder that years later the fans of the DOS game converted it to Transport Tycoon Deluxe on Windows. The original developer of the game, Chris Sawyer, in 2004 published his own "spiritual successor to Transport Tycoon" called Chris Sawyer’s Locomotion that on first glance offered very similar concept and options as the original, but the reception of the game was rather frigid.

First flaw of the game spotted by many reviewers was the interface that in a way was interesting offering options to simultaneously build the roads / tracks and adapting the land to our demands, but at the same time require some patience and it is hard to call it intuitive. What in Transport Tycoon was easy and obvious in Locomotion suddenly became quite a challenge - even building simple railway or route for a bus.

Another annoying bit was somehow flawed artificial intelligence that sometimes caused cars to wonder around the streets or completely blocking the movement of the cars while their target place was occupied. Similar problems were with trains that in case of blocked track sometimes begun to take another track that lead nowhere near their original destination and caused increasing havoc in the whole network. Other transport also suffered from the problem - airplanes were sometimes flying sideways or backwards to correct the course, ships got stuck in the semi-closed bays if they were not given very specific route avoiding them.

Also the basic concept of the game have changed and we were offered the scenarios that substituted some of the sandbox options, for example to complete the task we had to transport given amount of the passengers within time limit or reach the income level. The scenarios were far was less interesting than it sounds since they were forcing user to skip some of the activities that were outside of the company interest in the given scenario, for example building network of passenger transport since it was producing low income.

Rest of the options were similar to original Transport Tycoon, but each of them had some small flaw or annoying detail, like in many cases the chain of products had no ending - you deliver coal and iron ore to produce steel (or oil to refinery), you transport the steel and grain to factory that changes it into food or goods and... that’s it, there is no place that would accept the food or the goods since there are no cities on the map, only small villages or towns that do not accept anything but passengers and mail.

Chris Sawyer’s Locomotion is in a way spiritual successor to Transport Tycoon as the creator wanted it to be, but many flaws of the game left the feeling that this time Chris Sawyer’s heart wasn’t involved in that project and he published half-baked product that had potential, but fell flat on the face when compared with original. 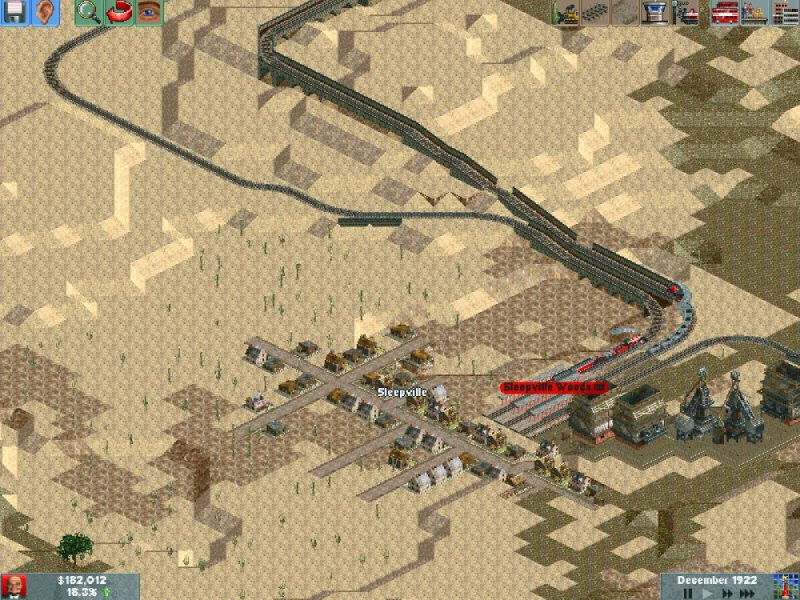 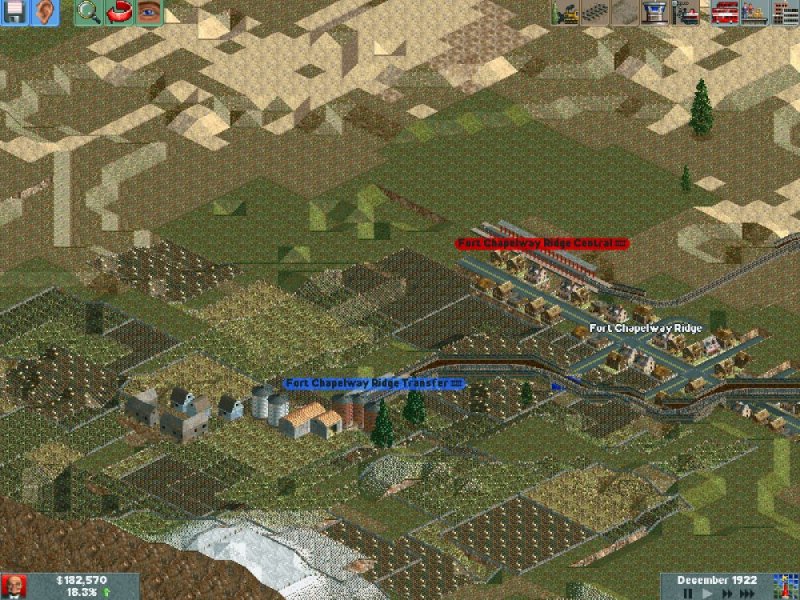 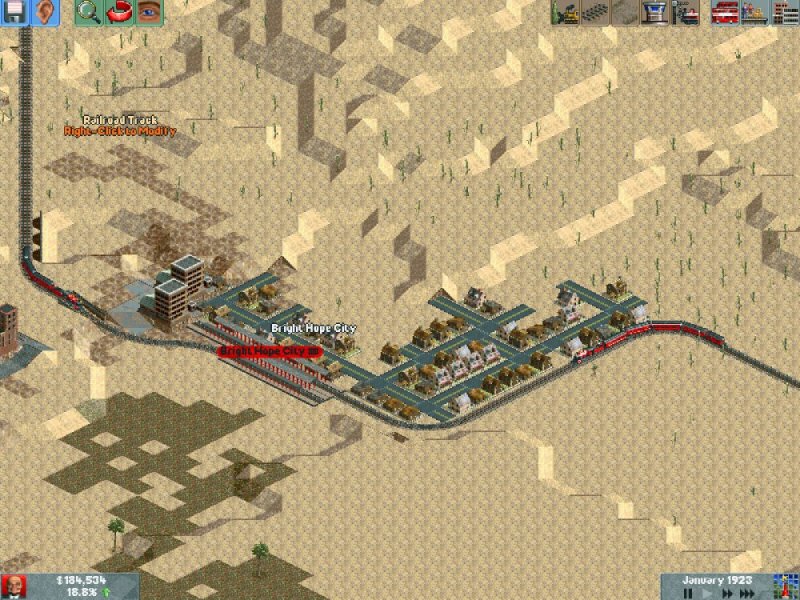 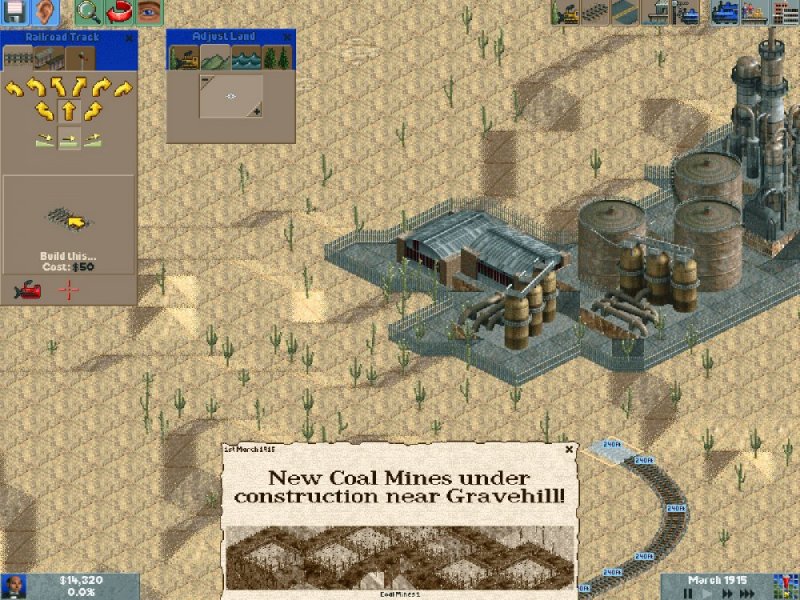 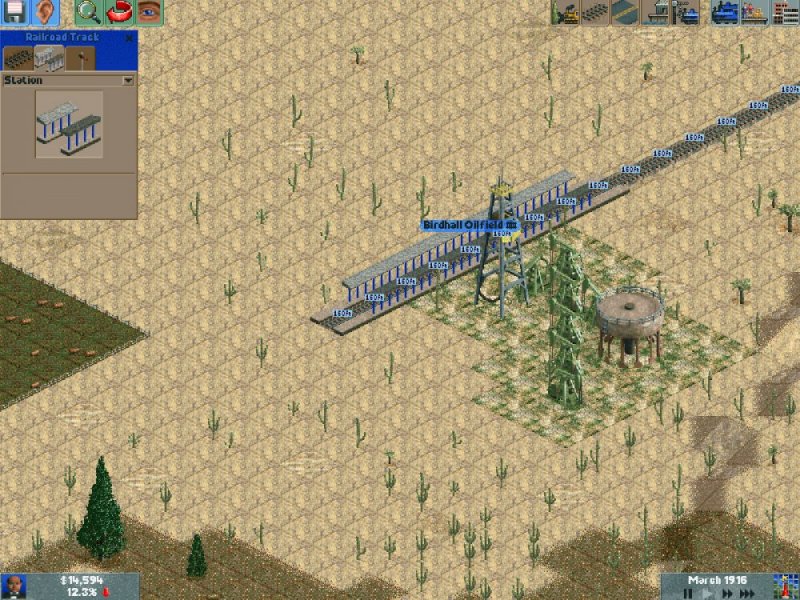 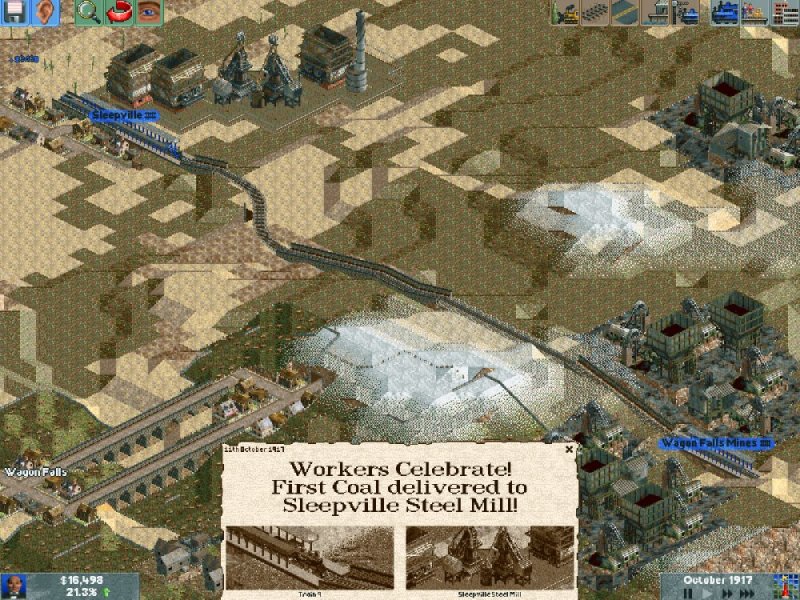 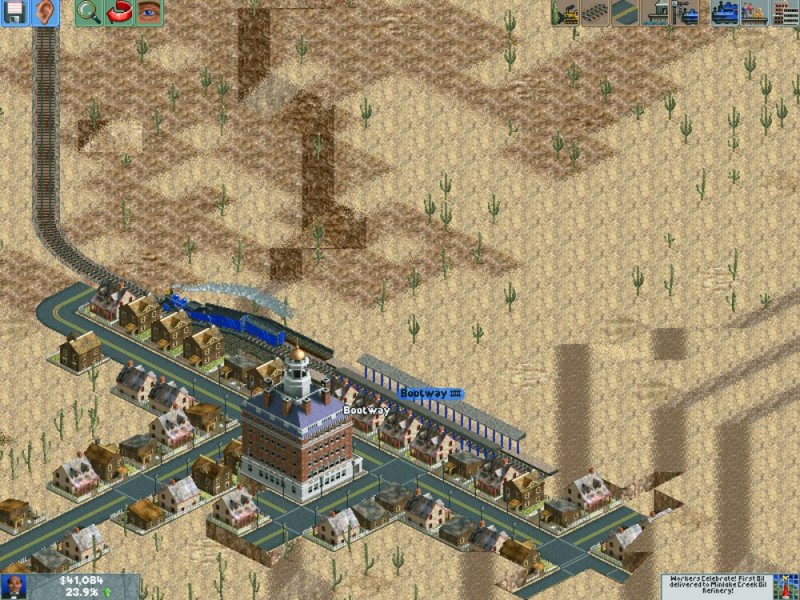 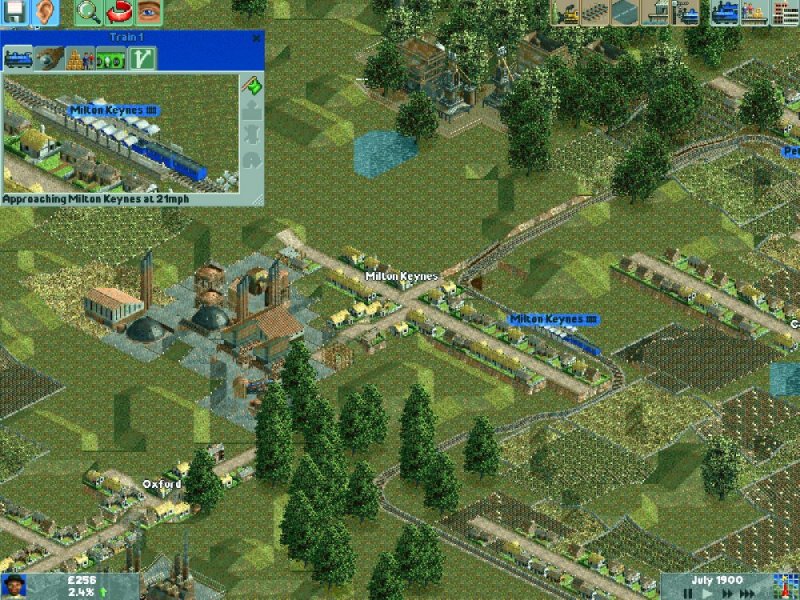