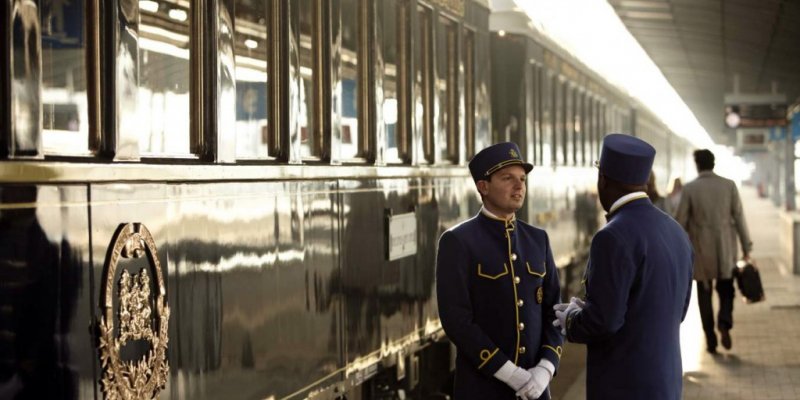 One of the most famous trains in history, although it wasn’t actually a single train service, the route of the train often changed through the years. The original route was between Paris and Istanbul through Munich, Vienna and Budapest, but the most famous line (depicted in Agatha Christie "Murder on the Orient Express") was from Paris to Istanbul through Venice, Belgrade and Sofia.

The Orient Express was the icon of luxury travel in the early 20th century, created in 1883 by Compagnie Internationale des Wagons-Lits. The success of that service lead CIWL to developed a whole network of luxury trains all over Europe. In 1977 the Orient Express stopped serving Istanbul. Its successor, still called Orinet Express runned from Paris to Vienna, but that service ceased in 2007. Later the route was shortened to start from Strasbourg instead of Paris

In 2009 the Orient Express ceased to operate, reportedly a "victim of high-speed trains and cut-rate airlines", but there is still the Venice-Simplon Orient Express railway line that uses original CIWL carriages from the 1920s and 30s and continues to run from London to Venice and to other destinations in Europe, including the original route from Paris to Istanbul. 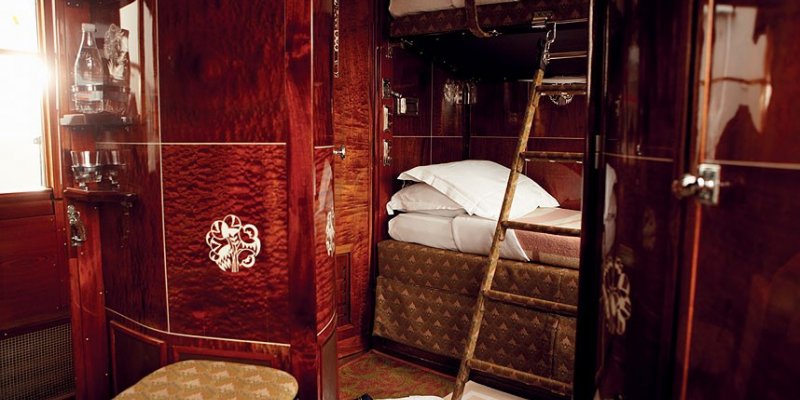 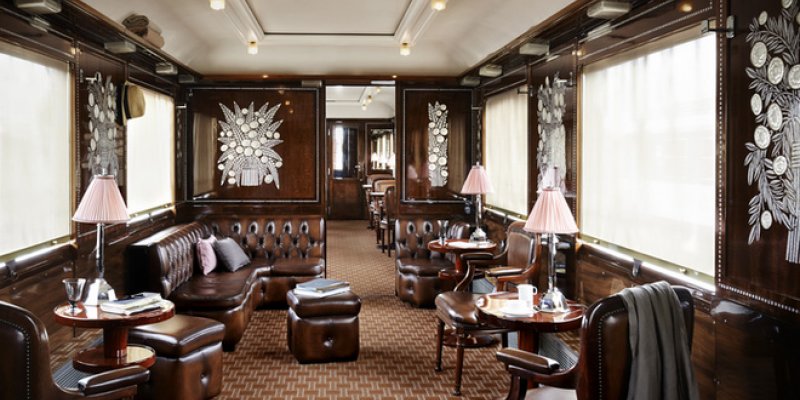 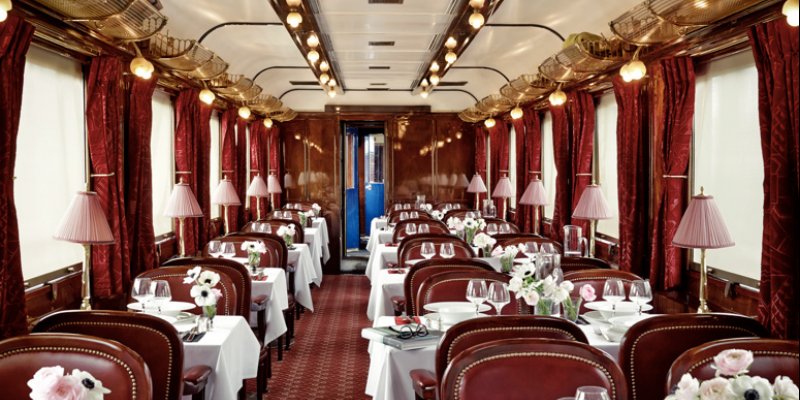 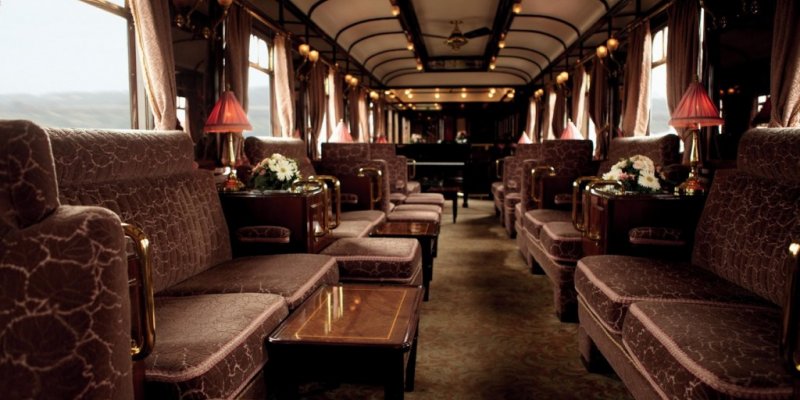 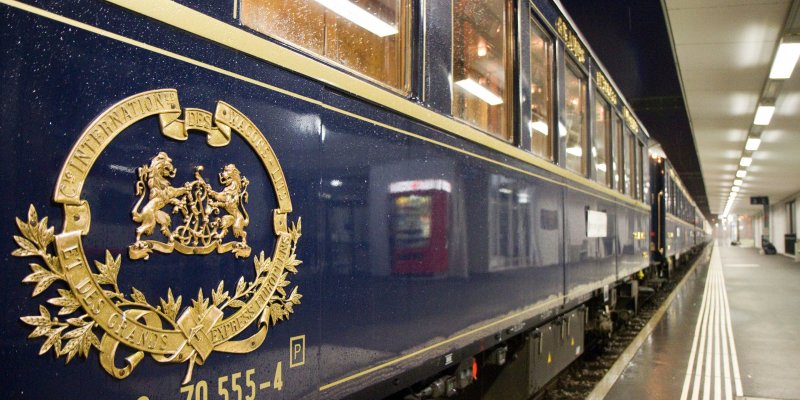