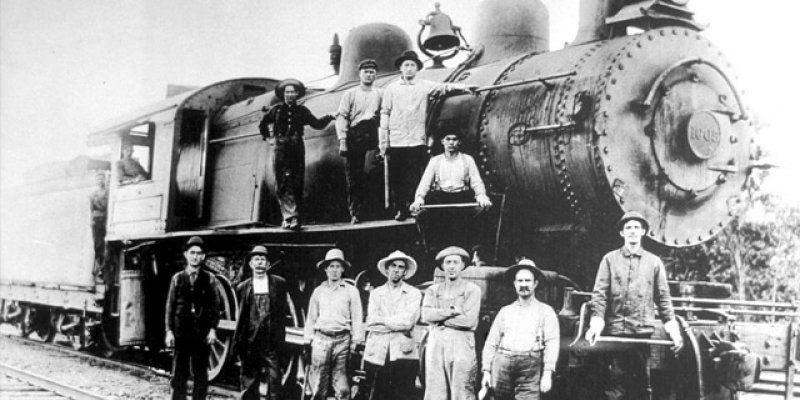 Baltimore and Ohio Railroad is one of the oldest railway lines in the United States, its construction began in 1828. The first line was connecting port of Baltimore located on the Chesapeake Bay in Maryland, with the towns of Parkersburg and Wheeling in West Virginia on the Ohio River.

In 1830, in Baltimore the first railway for public use was opened on 21-kilometer stretch of B&O Railway between Baltimore and Ellicott’s Mills, but instead of locomotives horse traction was used. To convince the board of B&O to use steam locomotives, Peter Cooper built a locomotive "Tom Thumb", which took part in the race with the car pulled by a horse. Although the locomotive lost as a result of V-belt slipping of the shaft, the board decided in 1831 to switch to steam traction. In 1835, B&O railway opened Relay-Washington (branch to Wheeling line), giving Baltimore-Washington connection with a length of 62 km. Thus began one of the first long-distance lines in the US. In 1852 the railway line was brought to Wheeling on the Ohio River.

Another significant step in the development of this railway was its electrification. It began on tracks running in tunnels and difficult parts in the mountains (in those sections were mounted stiff upper guide, and eventually replaced him third rail). Line Baltimore-Ohio is still running and is now owned by CSX Transportation.

Most of historical exhibits related to this line can be seen in the Baltimore and Ohio Railroad Museum in Batlimore. 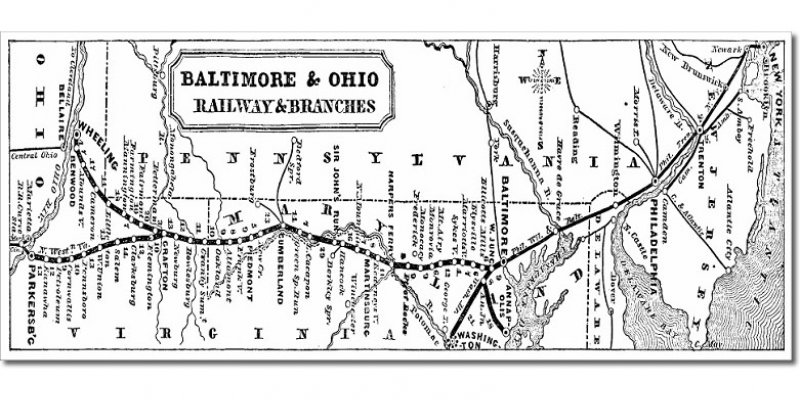 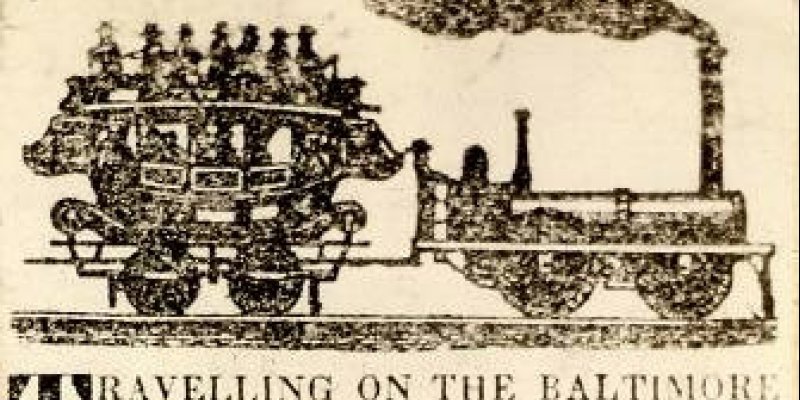 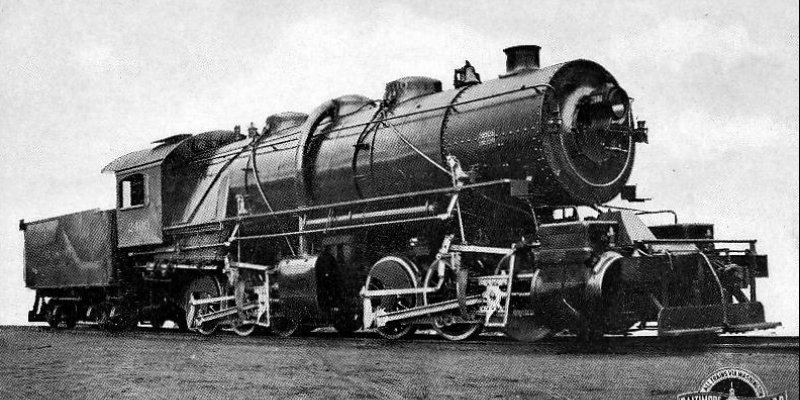 Famous Old Maud - in 1900 the largest locomotive in the world 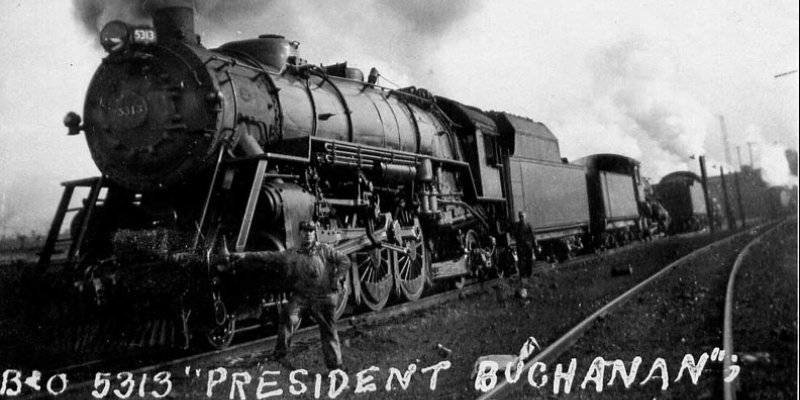